Whistleblower saga at an end

Whistleblower saga at an end 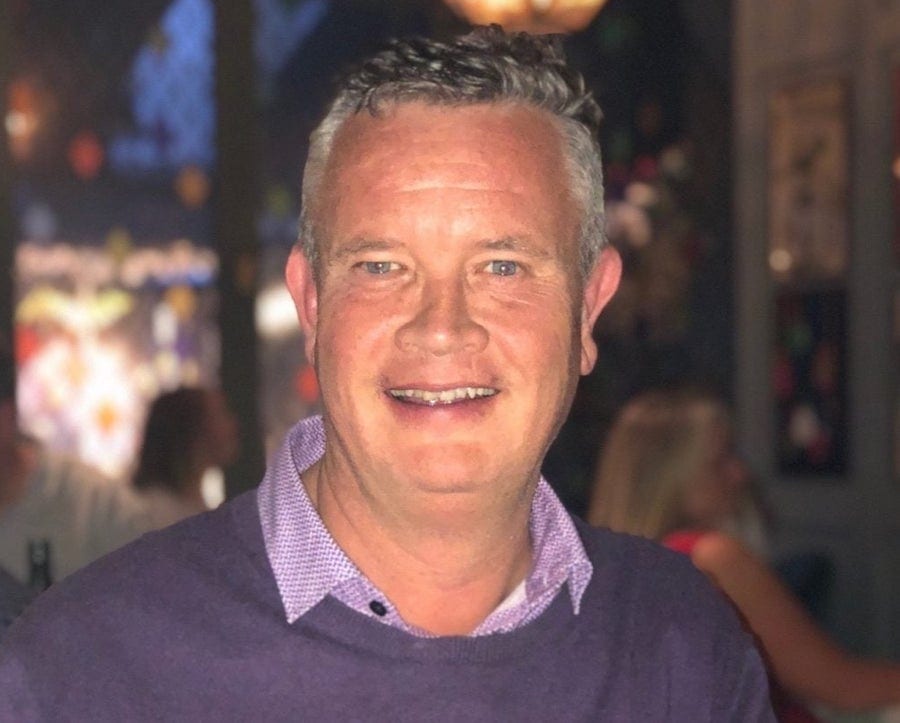 Back in 2012, Jonathan Taylor was working for the Monaco-based branch of the Dutch oil firm SBM Offshore when he struck upon – and exposed – cases of bribery in the company.

Taylor came forward with “evidence about bribes being offered to government officials in return for lucrative contracts”, according to a report published by the BBC at the time.

Since then, the British national has had his life turned upside down. After coming forward with his information, the tide turned on Taylor as claims surfaced that he had accepted money to remain quiet about the findings he had previously gone public with. He spent nearly a year under house arrest in Croatia between July 2020 and May 2021 after a Monaco-issued Interpol red license was enacted while he was holidaying with family in the country.

Monegasque authorities had Taylor, a lawyer himself, detained with the expectation he would be extradited to the Principality of Monaco so that they could question him in relation to the ‘hush money’ accusations.

He was never formally charged with any wrongdoing and the extradition was overturned by Croatian authorities last year, allowing Taylor to return home to the UK.

A return to Monaco

However, in October 2021, Taylor received a summons from the authorities in Monaco to appear before Judge Ludovic Leclerc. Taylor agreed to the questioning in an effort to “bring this nonsense to an end”, as he put it to the BBC. In March 2022, Leclerc dismissed the case.

This would have been the end of the tale had the Monegasque public prosecutor not appealed the judge’s ruling, keeping Taylor on tenterhooks until this month, when the Monaco Court of Appeals rejected the appeal once and for all.

“Finally, this hell is over for me,” Taylor told the BBC. “Whilst this welcome news will not bring me back my career or the year I lost under house arrest in Croatia, it does give me back control of my life.”