WHO and Monaco join together to end malaria in Africa

WHO and Monaco join together to end malaria in Africa 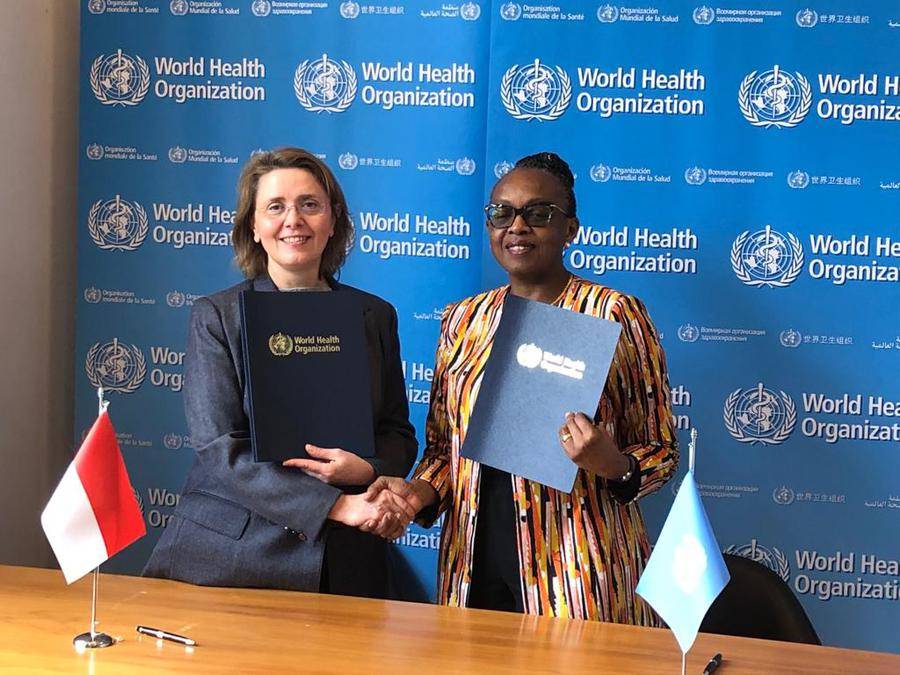 The World Health Organisation Regional Office for Africa and the Principality of Monaco have joined together to fight malaria on the African continent. The problem is critical, as 93% of reported deaths by the disease occur there.

The partnership, signed on 28th May at the World Health Assembly in Geneva, aims to eradicate malaria from the continent completely. The Principality has donated two million euros to be paid out over a five year period to reach this end.

Funding will go toward assistance in eight Sahel region countries: Cape Verde, Burkino Faso, Mali, Gambia, Niger, Mauritania, Chad and Senegal. With more than 374 million people at risk in this area, providing fast, available treatment options will save many lives. The disease is both preventable and curable, and the funding provided by Monaco will be instrumental in ensuring those who need treatment will get it when they need it, as well as providing technical and delivery support.

“Grants like the one from the Principality of Monaco help to ensure that we continue to make progress, especially in the countries most affected by this disease,” says Dr Matshidiso Moeti, WHO Regional Director for HIV and AIDS Africa.

Mr. Gilles Tonelli, Government Counselor-Minister of Foreign Affairs and Cooperation of the Prince’s Government stated that “this new investment is a recognition of the enormous burden that malaria places on African countries, paralyzing effect of this disease on the socio-economic development of the region.”