WHO examines AstraZeneca, advises its use for now

WHO examines AstraZeneca, advises its use for now 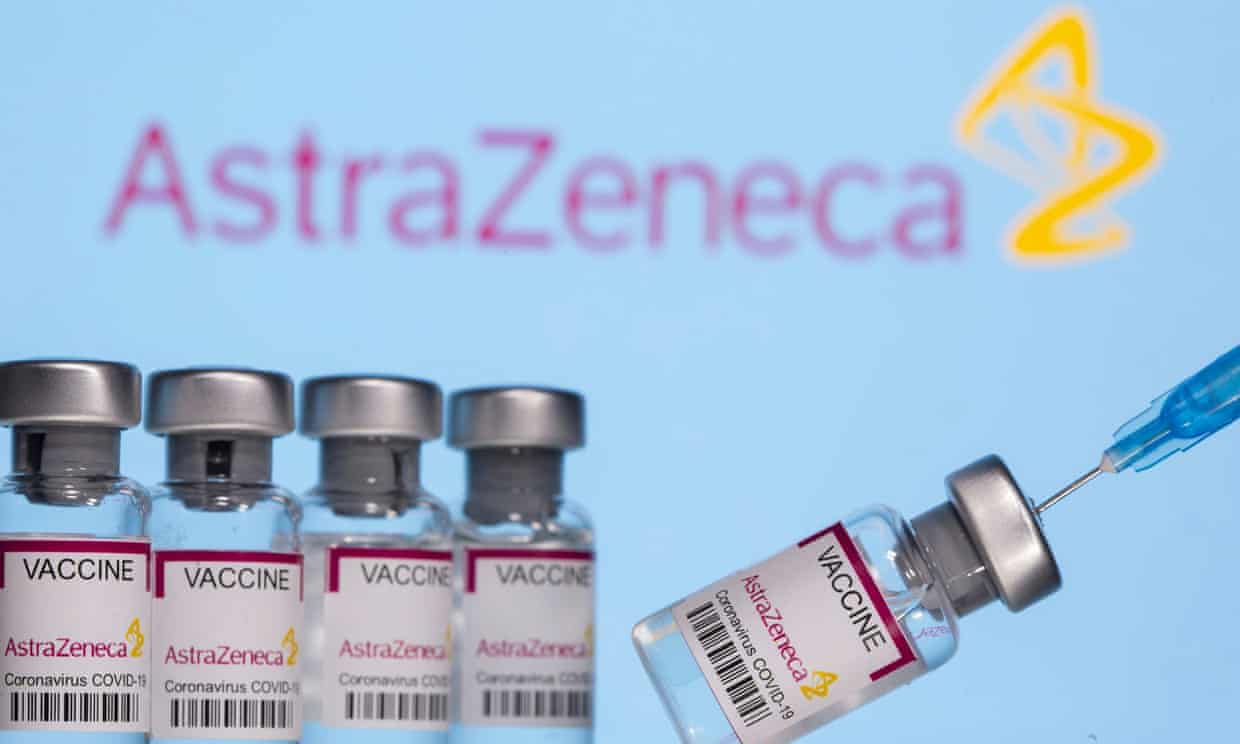 World Health Organisation safety experts and the European Medicines Agency are meeting separately to discuss the AstraZeneca-Oxford vaccine, whose usage has been suspended in several countries, including France.
Germany, Italy and France are the latest to join a growing list of countries to halt the rollout of the coronavirus vaccine over concerns about blood clots.
It deals a major blow to the worldwide immunisation campaign for a virus that has infected 210 million people and killed more than 2.6 million globally.
On Monday, France’s President Emmanuel Macron said that the country has decided to suspend the use of the AstraZeneca vaccine “as a precaution”, adding that authorities hope to “resume its use quickly” if the European Medicines Agency gives the all clear.
The Principality of Monaco is set to receive 7,200 doses of the AstraZeneca vaccine by the end of March.
The World Health Organisation (WHO), AstraZeneca, and the European Medicines Agency (EMA) have all insisted the shot is safe, and that there is no link between the vaccine and reported blood clots.
The pharmaceutical company said the 15 incidences of deep vein thrombosis (DVT) and 22 events of pulmonary embolism reported among those given the vaccine was “much lower than would be expected to occur naturally in a general population”.
WHO chief scientist Soumya Swaminathan said Monday that he doesn’t want people to panic and that so far, they have not found an association between the events and the vaccine, adding, “For the time being, we recommend that countries continue vaccinating with AstraZeneca.”
Meanwhile, the EMA said in a statement that “many thousands of people develop blood clots annually in the EU for different reasons” and that the number of incidents in vaccinated people “seems not to be higher than that seen in the general population”.
It added that “the benefits of the AstraZeneca vaccine in preventing Covid-19, with its associated risk of hospitalisation and death, outweigh the risks of side effects.”
The EMA will hold an extraordinary meeting on Thursday to decide on any further action.