Home Business & Finance Who is likely to be self-employed in Monaco?

Who is likely to be self-employed in Monaco? 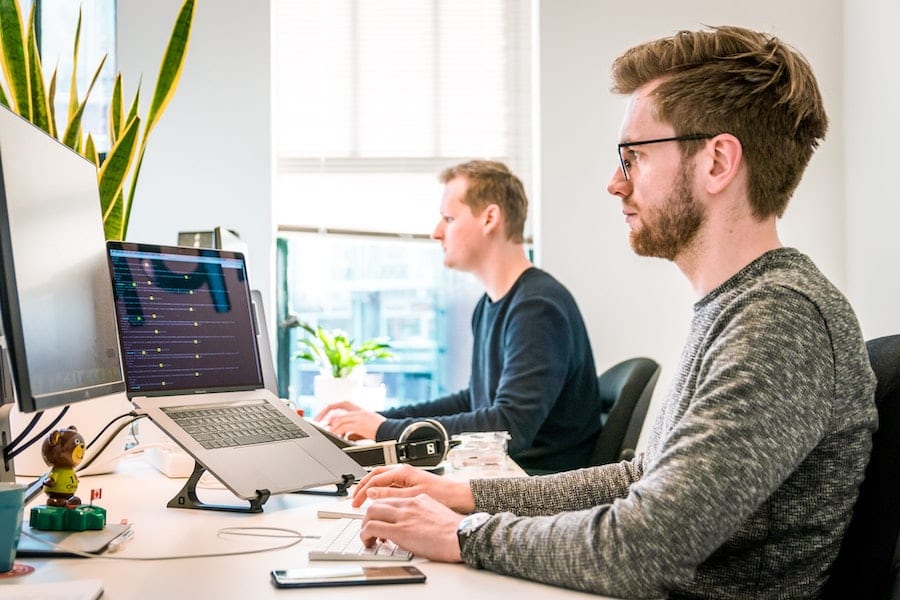 Men are more than twice as likely to be independent contractors as women in Monaco, according to the latest figures by IMSEE. The new report also highlights some other interesting trends.

At the end of 2020, Monaco had 5,297 active self-employed workers representing 5,723 open activities. These indicators are up by more than 3% compared to the calendar year ending December 2019, reveals statistics body IMSEE in its new report.

The proportion of self-employed people remains predominantly male, and the tertiary sector includes almost all of the activities associated with them.

The jobs with the greatest number of self-employed by gender were taxi drivers which, at over 90%, was overwhelmingly male, followed by hairdressers and beauty specialists, which were 81% female.

The large business sectors, which are the most important job purveyors in Monaco, also stand out with regard to independent workers. Over 30% in these fields, including design, management consultancy, lawyers and engineers, are independent.

If most sectors saw a rise in 2020 of the independent worker, it was not the case with in-store retail commerce or legal and accountancy activities.

Monaco has nearly 80 nationalities represented amongst their self-employed workers, with French being the highest proportion at 29.1%. This is closely followed by Italians at 24.9%. Next up are Monegasques at 14%, followed by Brits at 6.8% and the Belgians at 3.6%. The top three nationalities who work as independents percentage-wise in Monaco mirror the proportion of salaried employees’ nationalities.

The average age of Monaco’s self-employed population was 50.7 years old in 2020. The age range covering 45 to 54-year-olds represents three out of 10 of the Principality’s independent workers. The second subgroup most represented are people aged 35 to 44. The average age of women is slightly younger than men at 48.6 years of age versus 51.5 for men.

Business & Finance Cassandra Tanti - May 14, 2020
France will reopen bars and restaurants in the country’s “green zones”, including the French Riviera, on Tuesday 2nd June, provided the health situation doesn’t deteriorate.