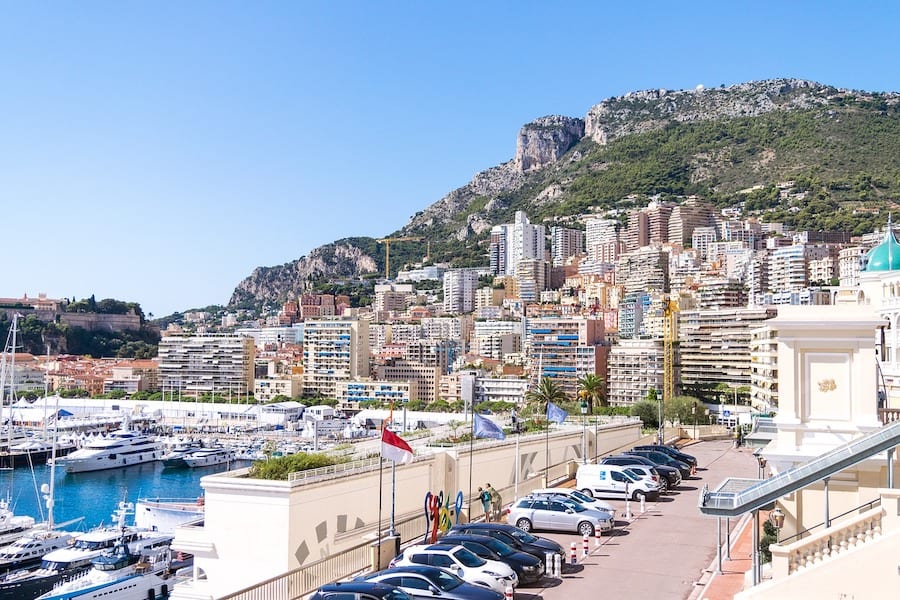 The Events and Environment Preservation Division of the Monaco Police (DEPVC) is the 10th public security division in the force. The 42-person team hopes to optimise the deployment of field forces for security purposes during local events, as well as be a more far-reaching cross-divisional entity.

In addition to the event security, they will also be in charge of “quality of life” issues for the citizens of the Principality. This broad-reaching category includes things such as investigating noise pollution complaints from vehicles, construction sites or individual homes, investigating poorly maintained bins that cause visual and olfactory pollution, and management of the impound yard to name but a few.

“It is the Sovereign’s priority that civic-mindedness in Monaco be something respected, integrated and practiced. We must ensure that these rules are applied while being a force of proposal. In this, the most visible element is the UPCV,” said Director of Public Security, Richard Marangoni to Monaco Matin. “Thanks to the DEPCV we now have the means to mount punching operations where we will hit quite hard on certain plagues, such as cars with excessive exhaust noises. Instead of reprimanding three or four in the afternoon, we will have the opportunity to target a number of them. It is a much more effective and efficient strike force, the results of which we will see in a shorter timeframe.”

This division is broken down into four categories and include the 10 officer UPCV unit, who are in charge of road traffic flow and the fight against public incivilities such as throwing cigarette butts on streets or those who park in dedicated delivery zones.

There is also the event management centre who look after things including how many additional security personnel should be brought in for high-risk sporting events, concerts or congresses.

Then there is the Secretariat of the Public Prosecutor’s Office, who collect and record reports as well as bring those who habitually don’t pay fines before the courts.

Finally, there is the legal litigation team for road, maritime or rail transport. This team is dedicated to accidents and incidents, with the primary goal to lessen them both.