Who makes up Monaco's public service?

Who makes up Monaco's public service? 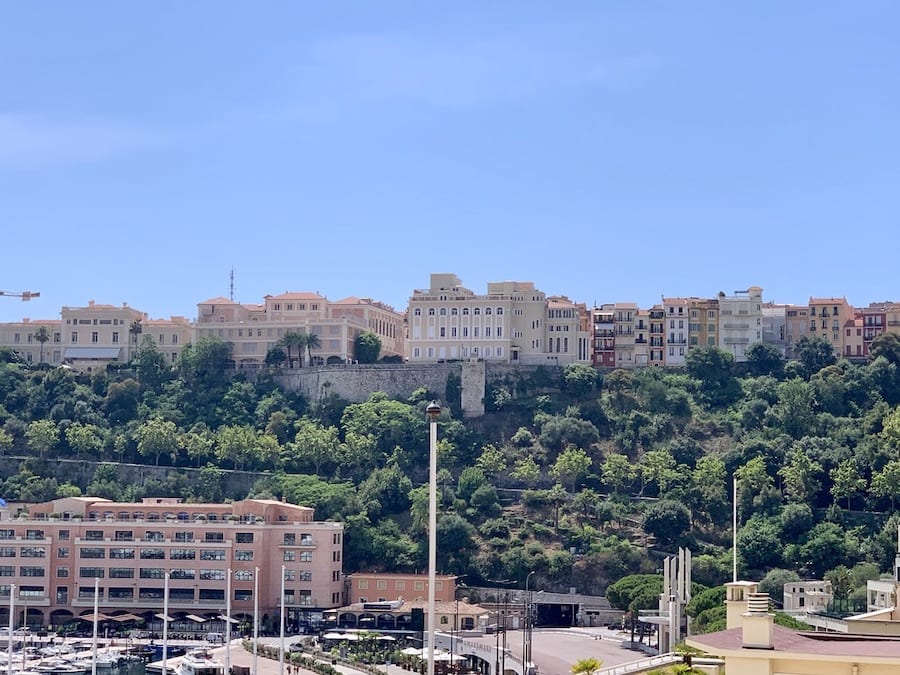 The number of cross-border workers employed by the Monegasque government is increasing, with more than 53% of all civil servants in 2020 coming from France, according to the latest report by IMSEE.
The Monegasque Institute of Statistics and Economic Studies (IMSEE) released its annual civil service report on Tuesday detailing the specifics of the Principality’s public employees.
It showed that Monaco’s civil service workforce has been rising steadily since 2013 and reached 4,911 people by the end of 2020. That’s equivalent to 2.8% more than the previous year and 16% more than in 2013.
The majority of this workforce is French, with cross-border workers now representing 53.2%. It is an increase of 0.9% on 2019.
Inhabitants of the neighbouring municipalities of Beausoleil, Cap d’Ail, La Turbie and Roquebrune-Cap-Martin make up 23.3% of civil service employees, an increase of 0.2 points.
Meanwhile, more than a quarter of the civil service workforce, or 1,300, are Monegasques. This proportion is much higher than in the private sector, in which only 1.9% of employees were Monegasque in 2020.
The French represent more than two thirds of the public workforce and are mostly men (65%), while 62% of Monegasque workers employed by the state are women.
Other nationalities have a balanced male/female distribution.
Department of the Interior dominates
As of 31st December 2020, there were 4,911 government employees in the Principality, the vast majority of those, 3,757, worked in administration. The Department of the Interior had the largest workforce with 2,002 staff, followed by the Department of Equipment, Environment and Urbanism with 756.
Outside of Administration, the second largest sector within the State was the Municipality, responsible for 712 staff, or 14.5% of the total public workforce.
Meanwhile, the Prince’s Palace employs 197 people directly and the Direction of Judicial Services has 155 employees on its books.
Administration boosted during pandemic
With the departure of 270 employees and the recruitment of 405 new ones, the Monegasque public service had 135 more staff members in 2020 compared to 2019, largely due to a reinforcement of services to manage the Covid health crisis. The vast majority of new recruits joined the administration department and the male/female ratio was relatively even. They were, on average, 34 years old and of French nationality.
Men remain the majority
Of the 4,911 civil service employees at the end of 2020, nearly 2,800 were men, or 56.9%. The only department where women outnumbered men was in the Department of Social Affairs and Health, where 73.3% were female.
The average age of civil servants was the same for both men and women: 43.6 years, therefore the age group ranging from 45 to 54 remains the most dominant, representing half of all civil service employees.