Who was Vinteuil? by Jérôme Bastianelli

Who was Vinteuil? by Jérôme Bastianelli 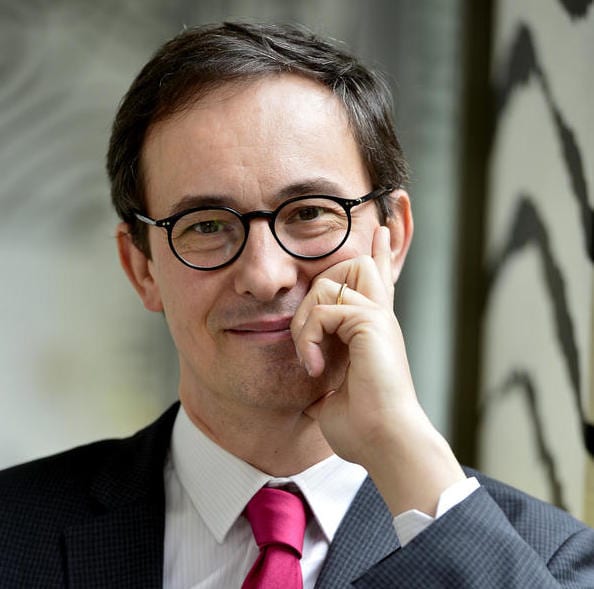 The Prince Pierre Foundation is organising a literary conference with Jérôme Bastianelli, music critic and renowned Marcel Proust specialist.
On Monday 15th February at the Théâtre des Variétés, Jérôme Bastianelli has been invited to talk about one of the writer’s most famous intrigues surrounding the character of Vinteuil. Bastianelli will “attempt to write a biography of this imaginary and obscure musician who still arouses so much curiosity,” say organisers. “Based on the little that Proust tells, and, even more, what he does not tell, Jérôme Bastianelli invites you to a delicious critical interpretation of one of the greatest writers of the 20th century.”
Marcel Proust might not even give him a first name, but the composer Vinteuil nevertheless occupies an important place in A la recherche du temps perdu (In Search of Lost Time). In particular, it allows the writer to illustrate two themes that are dear to him: through his daring works, Vinteuil shows that an artist’s characteristic is to take a new look at the world; through the contrast between his shy and tidy life and the bewitching charm of his art, he confirms that the life of an artist has little to do with genius.
But which musicians was Proust thinking of when he imagined this character? Using clues that Proust gave in his correspondence, enriched by the testimonies of those who knew him or by research on the role of music in his texts, Jérôme Bastianelli will review all the possible “candidates”, even the most unexpected. Each portrait will be illustrated with a short musical extract to help imagine what Vinteuil’s famous Sonata could have looked like.
The conference will be broadcast live on the Youtube channel and the Facebook page of the Prince Pierre Foundation.
Jérôme Bastianelli is the Deputy Managing Director of the Musée du quai Branly – Jacques Chirac, in Paris. As a writer and music critic, he edited the two Ruskinian translations of Proust (‘Bouquins’ collection, Robert Laffont, 2015) and published a Proust-Ruskin Dictionary (Garnier, 2017). He is also the author of biographies of Federico Mompou, Félix Mendelssohn, Piotr Ilitch Tchaikovsky and Georges Bizet. His novel La vraie vie de Vinteuil (The Real Life of Vinteuil) was published by Grasset in 2019. Since January 2018, he has chaired the Society of Friends of Marcel Proust and Friends of Combray.