Who won the Monaco's photo competition?

Who won the Monaco's photo competition? 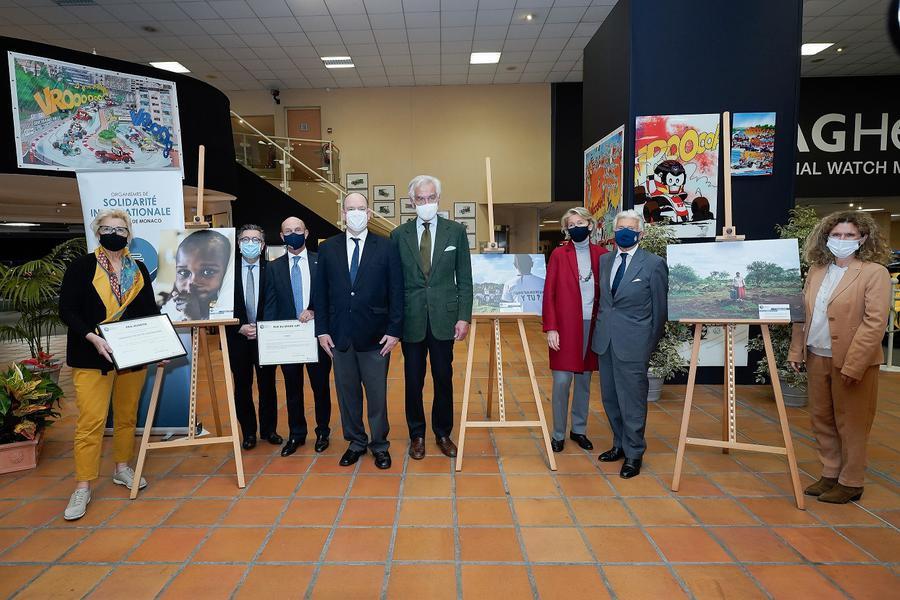 Prince Albert has handed out awards for the first ever Monegasque International Solidarity Organisation’s Photography Competition in Fontvieille.

By all accounts, the first Monegasque International Solidarity Organisation’s (ISO) Photography Competition was a smashing success. Working with the theme of ‘A sustainable and united perspective’, photographers for 19 of Monaco’s associations went to work to capture images that told stories of the actions taken by the organisations, as well as to raise general public awareness.

The event was officially inaugurated by Prince Albert II, who was present at the prize-giving ceremony held on the Terrasses of Fontvieille on Friday 12th April.

Awards were given in three categories, namely, the Audience Prize, the Grand Jury Prize and the Youth Prize.

After more than 2,700 votes were counted, the Audience Prize, which was selected exclusively by members of the public-at-large, was won by Oasis for Peace for their photo called ‘A solidarity project and a peace project at the FOAP foundation in Columbia’.

The Grand Jury prize was selected by professionals in the world of non-profits and the media. This prize was awarded to AMREF for their photo entitled ‘Maria and her suitcase can change the history of a generation of women’.

Last but not least, the Youth Prize, which was chosen by students from Monaco schools Saint-Charles, FANB, and the School of Fontvieille, was won by the Monaco Humanitarian Collective for their piece called ‘Shh, life is taking back its rights’.

The ISO brings together 49 associations including NGOs, service clubs, foundations and organisation for networking and skill sharing purposes.