Who won the World E-Bike Series in Monaco?

Who won the World E-Bike Series in Monaco? 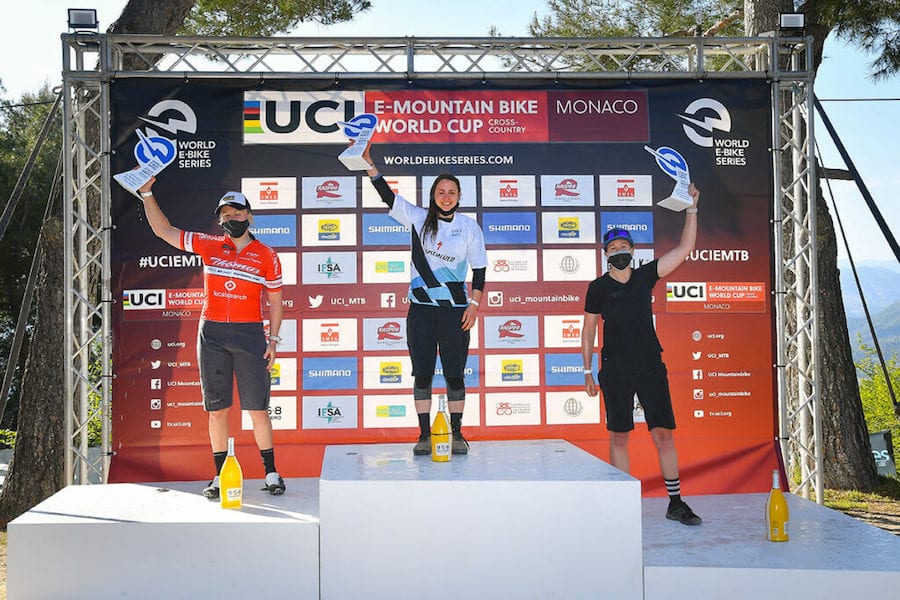 The WES World E-Bike Series Monaco had their first race in the first round of the UCI E-Mountain Bike Cross-Country World Cup on Saturday, featuring 46 riders and a generous donation to the Princess Charlene Foundation.

There were 46 participants in the race which had a challenging start due to the near-immediate 700 metre 15% climb the riders had to take to reach the main track after a sprint. This initial stage split the top cyclists from the pack, with as much as a 30 second gap between them and the rest.

Once tackling the uphill, the descent proved just as tough, as different riders with different styles vied for the best spots. Cross country cyclists tended to go for the trails whilst the endure set chose routes off the beaten path.

Men and women competed on the same circuit at the same time and each rider had to complete six laps around the gruelling course.

In the end the winners of the race on the women’s side were Sofia Wiedenroth from Germany racing for Specialized, Katherin Stirnemann from Switzerland in second place for Thömus RN Swiss Bike Team, and Great Britain’s Karen Pepper riding for Team Pepper Lapierre taking third.

During the event, WES Management presented a €5,000 cheque to Gareth Wittstock, General Secretary of the Princess Charlene of Monaco Foundation.