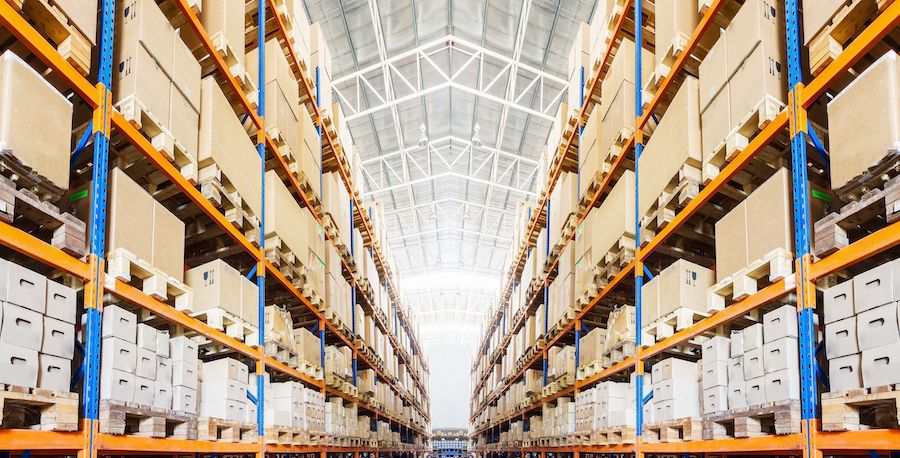 The wholesale trade sector achieved an astonishing turnover of more than €4.5 billion in the Principality in 2019, according to the latest report from IMSEE.

Large Sector of Activity (GSA) of wholesale trade ranks at the top in terms of turnover in Monaco but is only the eighth biggest employer. The sector represents 5% of employees, 9.3% of GDP and 30% of turnover.

Wholesale trade performance is often linked to international economic and geopolitical situations. Tensions in certain areas have impacted major players in this sector in certain years, particularly in the area of ​petroleum product trade.

The growth of this sector (+17.8%) was nearly three times that of the Principality’s overall GDP (+6.1%). This sharp increase is mainly due to a gross operating surplus. In fact, the latter increased sharply (+31%) in 2018, but it only saw the compensation of employees grow at a modest rate (+0.3%). Wholesale’s sectoral GDP, adjusted for inflation, surpassed its former high point, reached in 2015, to almost €550 million.

The sectoral GDP represents almost 10% of Monaco’s GDP. However, since wholesale trade is not an activity requiring a large workforce, employees weigh in at only 5.5% in overall GDP while gross operating surplus is 12.3%.

At the end of December 2019, wholesale trade had 1,253 active establishments, i.e. 12.6% of the companies that had been created. 79 were written off, representing a positive balance of 31 for the year. It is the fourth most prolific sector in terms of business creation.

Limited liability companies (SARL) remain the main legal form of these businesses. They include almost half of the establishments in the sector while representing only 28.7% of active companies in Monaco.

The average age of a wholesale trade business in operation is 11.7 years, relatively close to the Principality’s average of 12.8 years.

Business & Finance Stephanie Horsman - April 6, 2021
The world’s longest running reinsurance convention, the Rendez-Vous de Septembre, has been cancelled for the second year in a row due to pandemic fears.