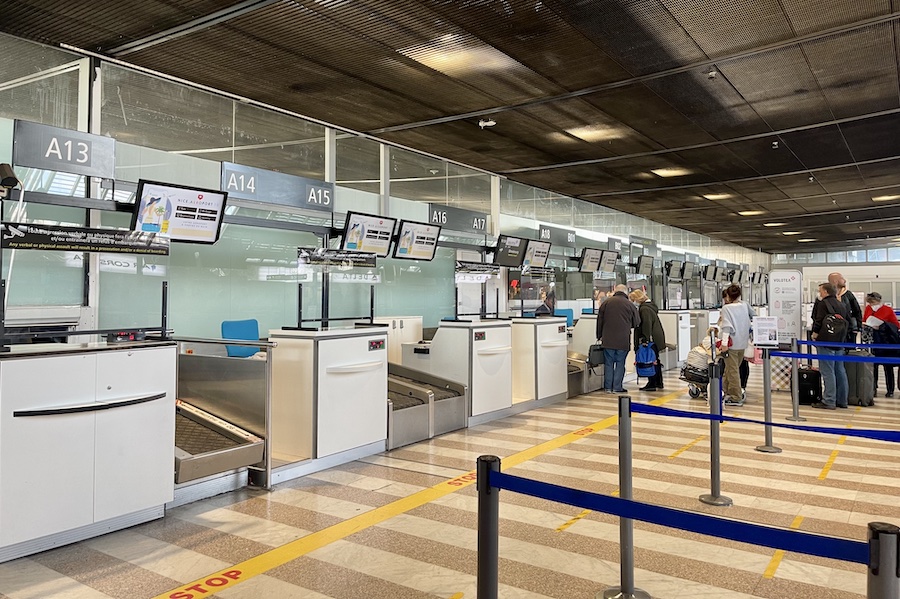 This summer has already seen a certain amount of disruption and inconvenience in the travel sector as holiday-hungry passengers are dealing with higher prices, IT glitches and mass cancellations. Can travellers expect things to get better soon? The short answer is… probably not.

It just never seems to end. First, two years of global pandemic, now the economic fallout from it, along with the war in Ukraine, skyrocketing petrol prices and fast rising inflation. Add to that heady mix major staffing shortages in the airline industry and planned strikes, and it will be a wonder if anyone makes it anywhere this summer.

The situation in France has involved skyrocketing fuel prices, topping out at over €2/litre in towns and nearly €2.50 on motorways, making even staycations an expensive prospect for many families.

Like many other parts of Europe, flights are being cancelled at an alarming rate, primarily due to airlines being short-staffed. Workers at Paris Charles de Gaulle went on strike earlier this month demanding better pay and working conditions, asking for an across the board raise of €300 a month. This caused major delays and cancellations that reverberated all over France and beyond. Further action is planned for 2nd July, so even more disruption is expected as the season ramps up.

Airlines are feeling the pressure as they are sandwiched between being pounded during the pandemic and now scrambling to find sufficient staff to fill the demands of a strong summer season. Fares have risen sharply in efforts to offset high fuel prices, and pay raises for pilots and cabin crews who have demanded more to offset inflation.

Remarkably, no such problems are currently being reported on French railways, which is a blessing of sorts, considering the new French law that went into effect earlier this year banning short haul flights domestically when a bus or train routing of two and a half hours is available.

The bottom line… plan to pay more across the board for travel, and if travelling by air, be there early and plan for delays. Happy trails!

Previous articleIt’s bee day at Fontvielle
Next articlePaul Mitchell: We will only part with players if there’s a big offer
Stephanie Horsman