Is it too early to send the kids back to school?

Is it too early to send the kids back to school? 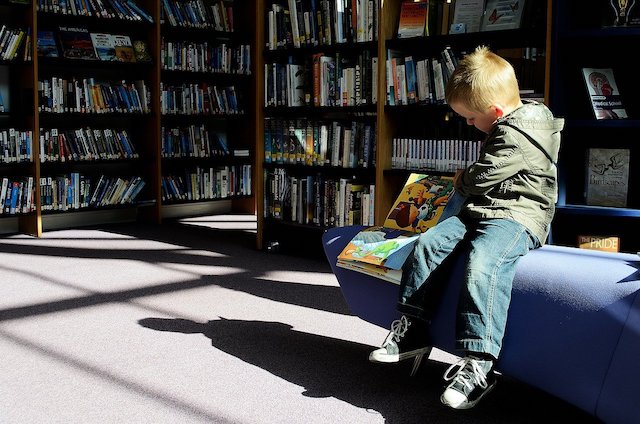 There is an overwhelming feeling of unrest among parents in the Principality who are concerned about sending their children back to school from 11th May. Meanwhile, anticipation is mounting for the government to provide clear direction as to whether a return to school would be mandatory following an announcement by France.
In an effort to gauge how parents are feeling about returning their children to school amid the current Covid-19 health crisis, the Association of Parents of Pupils of Monaco (APEM) sent a letter to families this week to gather their perspective on the matter.
“In this still uncertain period that we are all living, the question of knowing whether our children will return to school or not on 11th May, as announced by France, remains a concern for some parents,” reads the letter by APEM President Martine Ackermann, who added that the organisation has “decided to give you (parents) the floor in order to represent as many parents as possible.”
While Monaco will begin lifting confinement measures from 3rd May, Minister of State Serge Telle has indicated that the Principality would not initiate a return to school until France does so on 11th May.
“It is not imaginable for a second that we can reopen schools before France,” said the minister. “We are completely intertwined in French national territory.”
France’s Education Minister Jean-Michel Blanquer on Tuesday gave provisional details of a staggered return. Younger children are to head back to the classroom first, with five to 11-year-olds returning on 12th May. Secondary school pupils are to restart lessons a week later on the 18th. All classes begin on 25th May.
Speaking to a French parliamentary commission, Mr Blanquer said the plan was progressive and did not amount to “going back to normal”. There would be small groups of 15 pupils in each class, with social distancing measures enforced.
The move however has raised criticism from teachers’ unions, who argue it will place an enormous workload on teachers and put their health at risk, because expecting students – particularly young children – to adhere to social distancing measures is unrealistic.
When posed with the question of whether they would be happy to send their children back to school on 11th May, parents responding on social media are overwhelming saying “no”.
“If it is not mandatory, my current thought is I would prefer not to send my children of 11 and 8 back to school. If it is not safe to go out to restaurants, I can’t feel it is safe to be at school!” said one parent.
“I’m not reassured at all! In my case, I have a son in kindergarten. Knowing that it’s impossible for children of their age to respect social-distancing, it seems too early for them,” said another.
However, some parents are supporting a return to school in three weeks’ time.
“I’m happy for my kids to go back now. This is a virus they will inevitably need to get and I’d prefer they go back now versus back in September just before cold and flu season when we’ll have another wave,” responded one mother.
“For the younger ones, I can understand if some parents choose to keep them at home. But for the older ones I think it’s important both from an educational and a mental health view point to get them back to school,” added another.
The all-important “curve” appears to be flattening in Monaco, with only one positive test of Covid-19 recorded in the Principality over the course of about a week.
There are currently 95 confirmed cases of coronavirus in Monaco, seven who remain hospitalised and three of those are in intensive care. There are 23 patients who have been cleared of the virus, while the Home Monitoring Centre is following 81 suspected cases suffering minor symptoms and self-isolating at their homes.
APEM will now compile its responses from parents and present its recommendations to the Monegasque government.