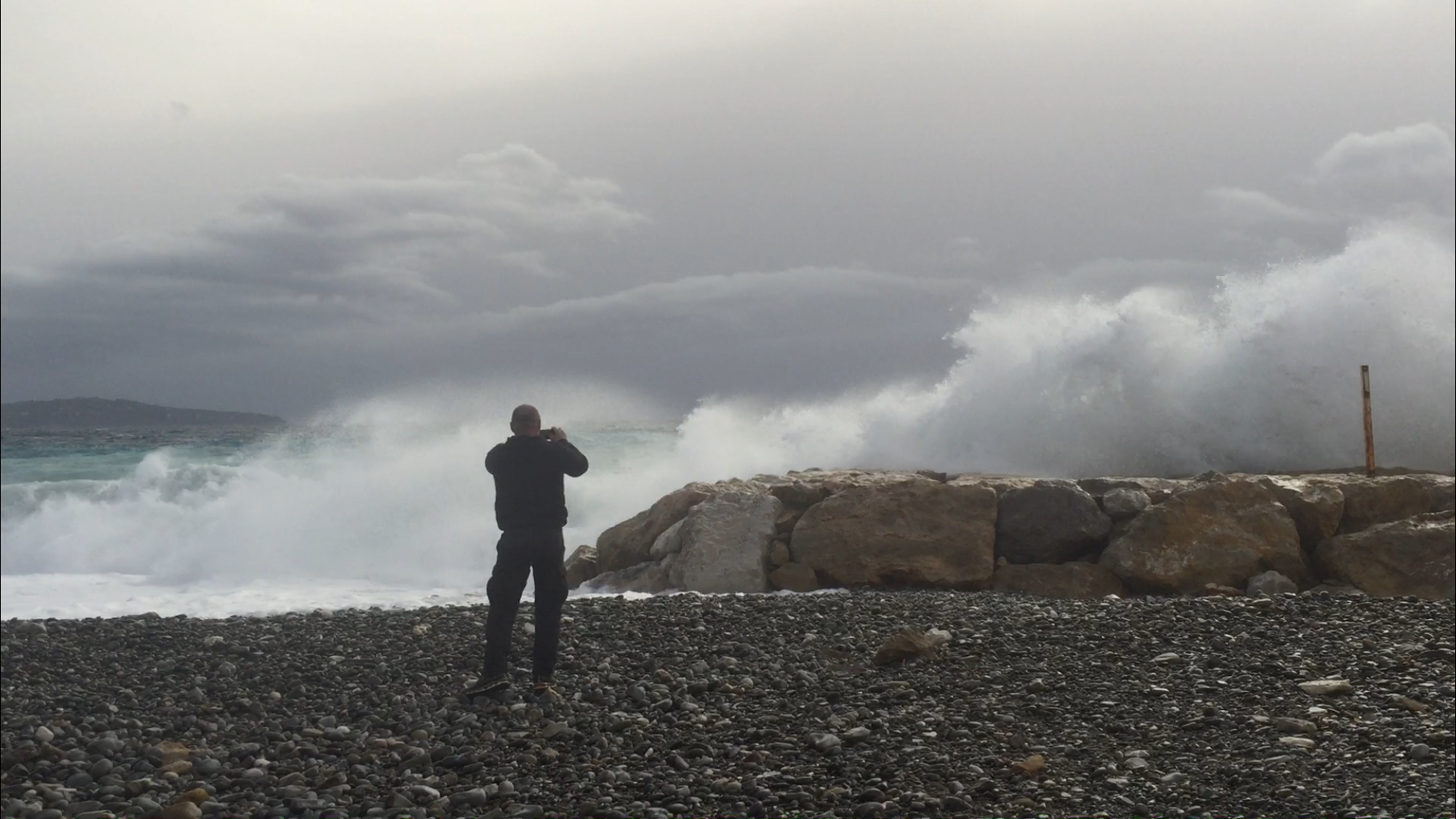 As of 9 pm Monday, arrivals at Nice-Côte d’Azur airport are showing delays up to 90 minutes, and departures are now starting to board. All SNCF service, along the Cannes-Ventimiglia line, are fifteen to thirty minutes behind schedule.

Météo-France has put Monaco and the Alpes-Maritimes on Orange Alert from 2 pm on Monday, January 8, to Tuesday, January 9, at 6 am, with heavy rain and ENE wind gusts up to 100 km/h expected.

Not only should residents of the Principality take the usual precautions to prevent falling objects, particularly from exposed balconies, but people should also be careful venturing out of doors during this period, the authorities said, as a strong swell, with waves up to 3 meters, can quickly affect seaside roads and walkways.

Forecasters warn also of flood risks, and expect at least 80mm of rain on the coast, which could reach 130mm to 140mm inland. There’s also a chance of hail.

Heavy snow, 60cm to 80cm, is expected in the Mercantour region, which could bring the risk of avalanche.

As of 1 pm, flights in and out of Nice-Côte d’Azur airport have been moderately delayed by up to 20 minutes, and SNCF train service has been relatively on schedule, with only a few delays and cancellations.

France cracks down on speeding, expects to... 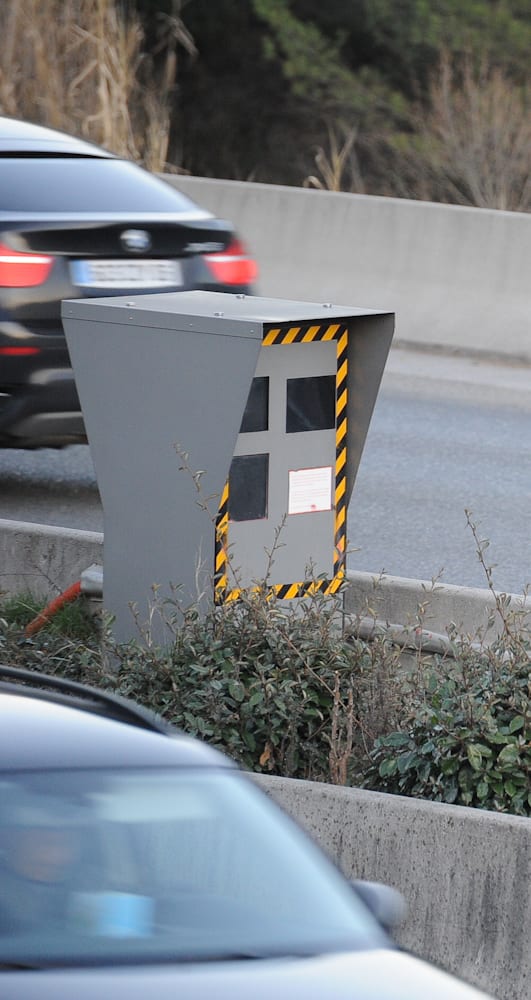 Speeding drivers are about to face a major onslaught as France starts to install 400 "smart" cameras on its motorway network. Each of these devices will be able to identify up to a dozen vehicles at a time over four lanes, and will be able to tell if drivers are not only speeding, but on the phone or not wearing seat belts.

Making matters worse – or better – is the fact that the operation of the cameras and the enforcement of penalties is about to be outsourced to authorised service providers. While gendarmes have not been slow to issue tickets in the past, the profit incentive for private companies is likely to see a major increase in the number of enforcement notices issued, according to motoring organisations on both sides of the Channel.

From May 6, there will be no escape for UK drivers. The DVLA is cooperating with the French authorities in providing the names and addresses of culpable drivers – or at least the official keepers of vehicles caught by the speed traps. Asked if British drivers could just ignore these notices, the RAC has said it is "waiting to see".