Wine production to bounce back despite 2021 winter frost

Wine production to bounce back despite 2021 winter frost 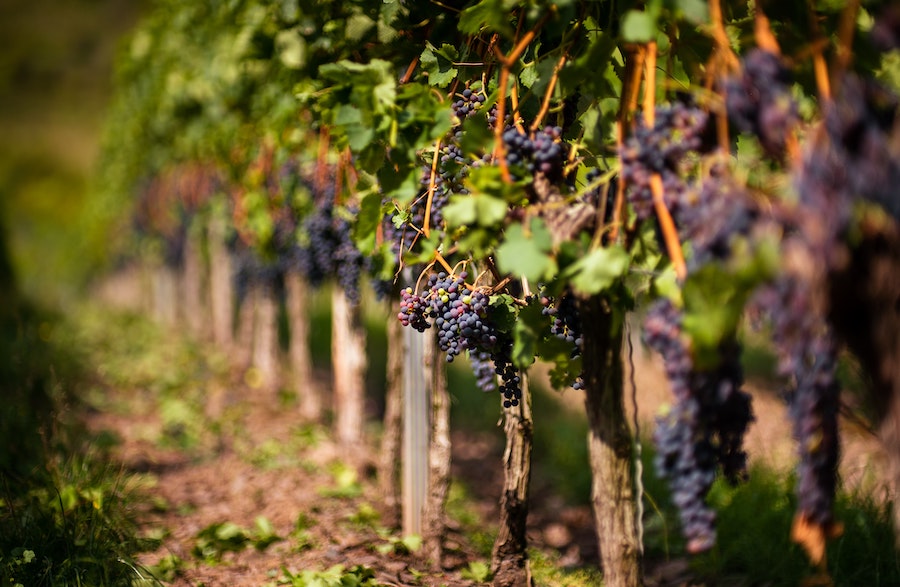 The production of wine in France is expected to rebound this year in spite of the frost that hit certain wine-growing regions in winter 2021. The good news is hampered slightly amid fears that the current drought will limit output for this year.

It’s almost as if Bacchus, the Greco-Roman god of wine, imposed his will on France’s wine production abilities, giving them the gift of the grape despite some pretty rotten meteorological conditions this past year.

France’s Farm Ministry recently announced that wine production is predicted to rise by 13% to 21%, equalling somewhere between 42.6 million and 45.6 million hectolitres in 2022. A hectolitre is 100 litres, or 133 standard bottles of wine. This positive forecast means the output will be equal to as much as 7% higher than the five-year average, the ministry said.

The frost-hit southwest will see lower production, but incredibly, the rest of the country saw more favourable weather during the growing season allowing for greater output.

“In these conditions, production is trending towards an increase compared with last year in all wine regions, with the exception of Charentes,” it said in a report.

With the good came the bad though and the ministry warns the droughts affecting the country may have adverse effects: “However, soil drought combined with heatwaves could limit this increase if they persist until harvesting.”

France’s agricultural sector, the biggest in the European Union, is being put under severe pressure due to the seemingly endless heat waves, and the drought conditions brought on by them. The drought is already the worst on record, and has forced the government to impose strict water-saving measures, which are contributing to the difficult conditions for farmers.

Photo by Mika Baumeister on Unsplash