Home Sports Winner of Monaco Classic races towards the Olympics

Winner of Monaco Classic races towards the Olympics 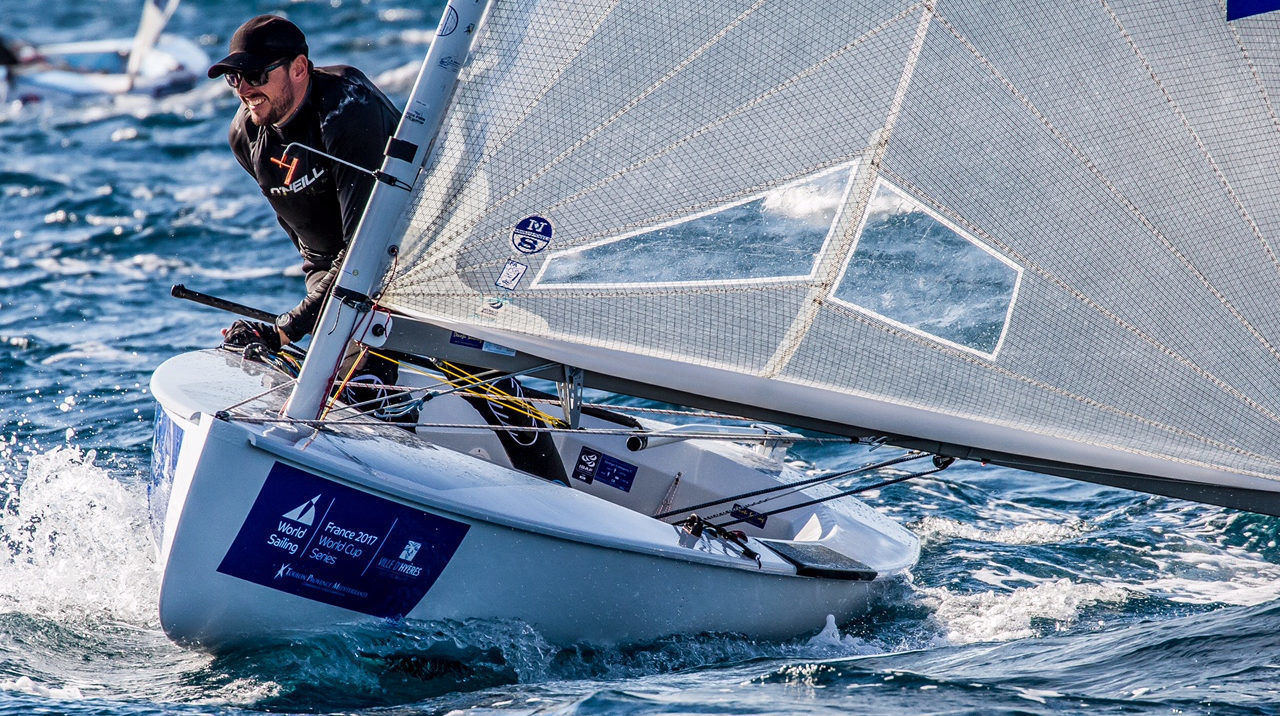 New Zealander Brendan McCarty may have won the Vintage Marconi category in Monaco Classic Week, which took place from September 13-17, but he has his sails set for the 2020 Olympics in Tokyo.

“The Monaco Classic is a very special regatta that we’ve had the privilege of competing in every two years,” Brendan told Monaco Life. “The Yacht Club does an amazing job, both on the water and with social events after racing, and it has become one of the favourite events for the 14 members of our crew.”

Racing once a day over the 4-day event, the boat’s finishing place represents the number of race points. At the end of the week, scores are tallied and the boat with the lowest score wins. “Last year we were first equal with another boat and so we are excited to pick up the trophy this year.”

The 28-year-old has been professionally sailing since he was 15, when he left home and started a sail-making apprenticeship in a small loft in the north of New Zealand. Three years later, upon completing the internship, Brendan decided that superyachts was the path for him, so he got his Yachtmaster certification. “I was picked up by S/Y Tiara – a 55m sloop – and from there started my journey to becoming a captain,” Brendan said.

Currently he’s working on a 43-metre yacht, and also racing helmsman of the owner’s other yacht, a 20-metre classic “Rowdy”, which took podium on Sunday.

Brendan has sailed the 23-tonnes refitted Rowdy for six regattas across Europe this summer. “Rowdy is a beautiful example of a New York 40 class racing yacht from 1916.  Over the past four years we have either won or been on the podium for 95 percent of the events entered so we are very proud of that.”

Two years ago, Brendan has a realisation. “It hit me that I missed the racing I had grown up with, Finn sailing, and that I had to take the opportunity to chase my childhood dream and campaign for the 2020 Olympics in Tokyo.”

This lead Brendan to Valencia, Spain, where he now lives and trains full-time at the world’s leading Finn training academy.

“The Finn is an amazing boat that has produced some of the best sailors ever to live such as the great Paul Elvstrom and Ben Ainsley,” Brendan explained. “It’s the only boat in the Olympics designed for big athletes – most of the top guys in the fleet are 100 kg and 195 cm tall – and has earned the reputation as a heavy weight class that breaks many athletic boundaries.”

Over 3.6 million people watched Finn sailing at the Rio Olympics; the sport reached 1.8 million users on Facebook. Part of what feeds the audience’s enthusiasm is that live media feed from competitors’ GoPro cameras at all major racing events.

“I figure if I make it in this fleet it will be an achievement I hold proud for life.”

On his quest to the Olympics, Brendan McCarty is looking for a sponsorship in exchange for “unprecedented marketing support”. Contact: brmyachting@gmail.com

Seven Australian athletes have received permission to come to Monaco to compete in the Herculis EBS, while Kenyan Olympic star Conseslus Kipruto has tested positive for Covid, eliminating him from the event.

Max Verstappen took his first victory of the year at Sunday’s 70th Anniversary Grand Prix at Silverstone, while Charles Leclerc came in fourth after racing an excellent race. 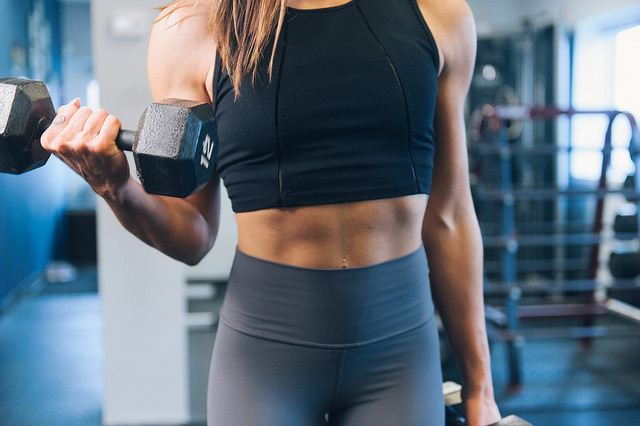 Photo: ThoroughlyReviewed[/caption] Monaco’s Communal Council has chosen the name of the future municipal sports centre that will open soon at the Rainier III swimming pool. This space, managed by the Municipal Services of Sports and Associations, will be called "Hercule Fitness Club". A call for ideas from the Monegasque and resident population was launched online and in the magazine "Monaco Vivre ma Ville" at the end of 2017. The Monaco Town Council, who warmly thank all those who participated in this consultation, received more than a hundred different proposals for a name. Work on the gym started in September 2017 and should be completed during the first quarter of 2018. Hercule Fitness Club will welcome its first members in early April and offer optimal value for money, quality equipment, qualified professional coaching with programmes tailored to athletes of all levels.

The Red and Whites leapfrogged from 15th to 11th place in Ligue 1 standings after a hard fought win at home against Dijon on Saturday.

Ending on a high before the international break, Monaco beat Dijon in a close 1-0 match at Stade Louis II putting them firmly in the safety zone out of relegation status.

Resolute for a comeback after the disappointing loss to Saint Étienne, the team came out ready to win. The offense was strong from the outset and at the 20th minute, Kamil Glik took a head shot but was blocked by Bafétimbi Gomis. The ball came back to Glik, but he couldn’t convert it to a goal.

Eight minutes later, it was again Gomis who thwarted Monaco’s Benoît Badiashile, followed by a rare missed opportunity by Slimani. Goalie Benjamin Lecomte was made to work for his supper in the 34th and 39th minutes with two attempts by Mounir Chouiar but handled it with aplomb.

Finally, just before the break in the 41st minute, Slimani made a superb pass to Aleksandr Golovin who skilfully scored the only goal of the game.

The second half was a series of back and forth efforts on both sides, with one particular scare for Monaco when Chouiar raced past Glik and nearly evened up the score around the one hour mark. After that, it was Monaco’s game to win and win they did.

Monaco is undefeated against Dijon at home in their last five games and have now won five of their last seven Ligue 1 games, putting their early season rocky start behind them and looking like the contenders fans knew they could be.