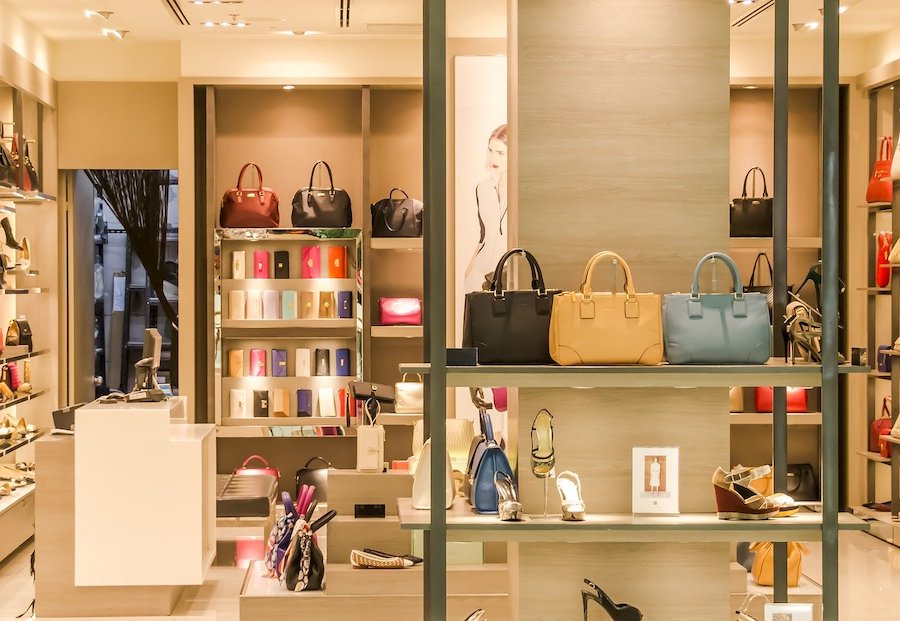 From now until mid-February, Monaco shopaholics can get great deals on coveted items a full week ahead of the sales in France.

Local merchants looking to liquidate post-holiday stock and make room for spring lines are slashing prices for the next six weeks in an effort to lure shoppers in with amazing deals.

Many shops are advertising their sales with window dressings announcing major cuts in prices, generally ranging from -30% up to -70% off regular prices, hoping to lure customers in before the official sales in France begin on 8th January. This one week advantage gives Monegasque merchants, who are not legally bound to the same laws that dictate the French sales periods, a serious leg up.

Early-bird bargain hunters can take advantage of amazing finds at prices that fit a post-holiday budget, and as the weeks go on, even further discounts are often given in efforts to continually entice shoppers not just from Monaco, but from around the region.

Major high street brands and boutiques are offering discounted pricing, though if you’re looking for a deal on luxury brands, you may be disappointed. The top shelf brands, for example the ones dotting the Carre d’Or, rarely – if ever – have sales, so ardent shoppers may have to continue to lust after that Kelly bag from afar.

Looking for a position with the UN Secretariat?

The government is urging younger Monegasques to get involved in the UN’s Young Professionals Programme, which is now accepting applications. 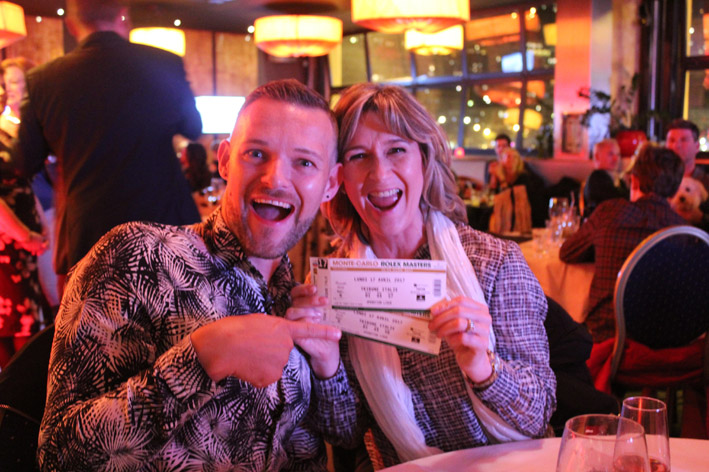 A highly competitive 22nd edition of MonacoUSA’s Quiz Night took place Wednesday night at Stars'n'Bars. MonacoUSA Association President Mike Powers opened the not-to-be-missed event thanking sponsors, including Boisson France, Heineken and ATP, and offered Prince Albert’s regrets for his absence, before adding, “although as three-time reigning champion, the Prince is giving others a chance to win.” In a true test of wits, he also reminded participants that unlike last year, the use of mobile phones would not be permitted. Quizmasters Peter Mackley and Philippe Decreus once again tested the crowd's knowledge, in English and French, on various subjects such as general trivia (According to Google, which is the second most internationally recognised word after “okay”?), pop culture (Which celebrity made $170 million last year?), politics (Who said “The euro is a knife in the ribs of the French”?), mathematics (What number divided by zero is zero?) and music – which, in true quiz night fashion, the moderators had prize seekers on their feet crooning for a chance to win.

But Stardeck really lit up when the extremely talented duo Paul Spicer and Matt Firth brought the room to their feet with a preview of the next MonacoUSA event, La La Monacoland Dinner Cabaret on May 16. There were about 70 participants at Quiz Night, and ATP played a huge presence with a table of sixteen, counting players Sergei Bubka, Mischa Zverev, Alexander Zverev and Grigor Dimitrov. The prize for the best team name went to “I thought this was speed dating”. As ever, it was a convivial evening, orchestrated flawlessly by MonacoUSA’s Annette Anderson. 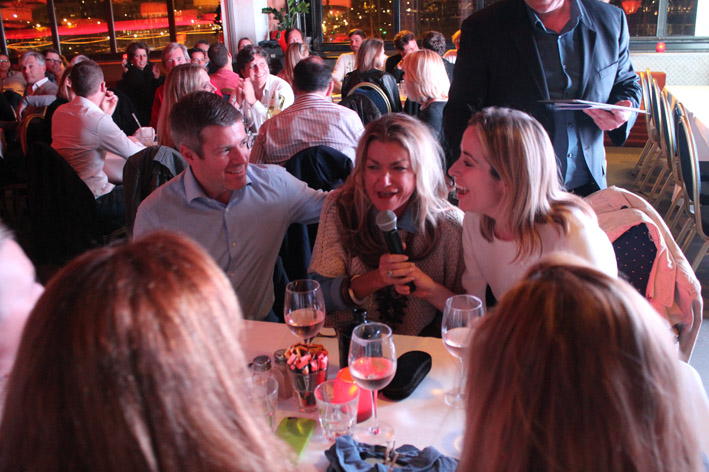 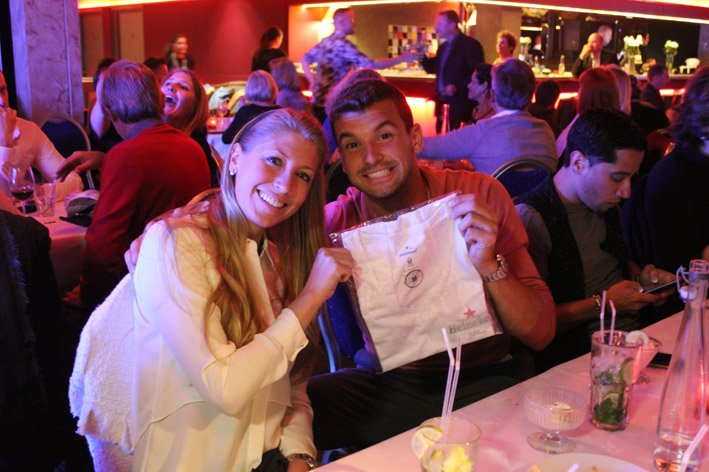 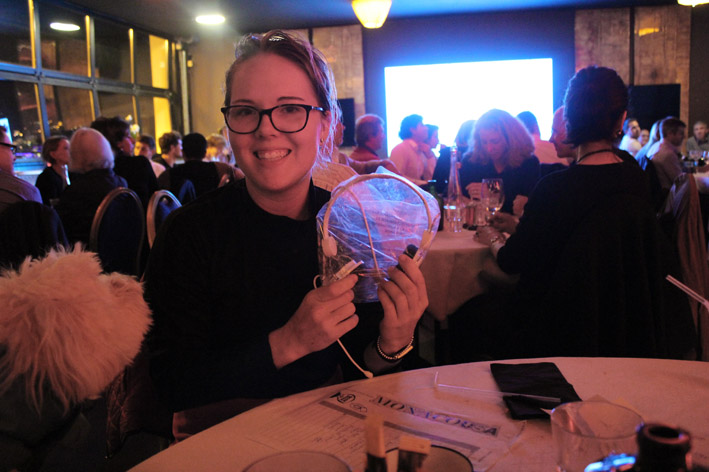 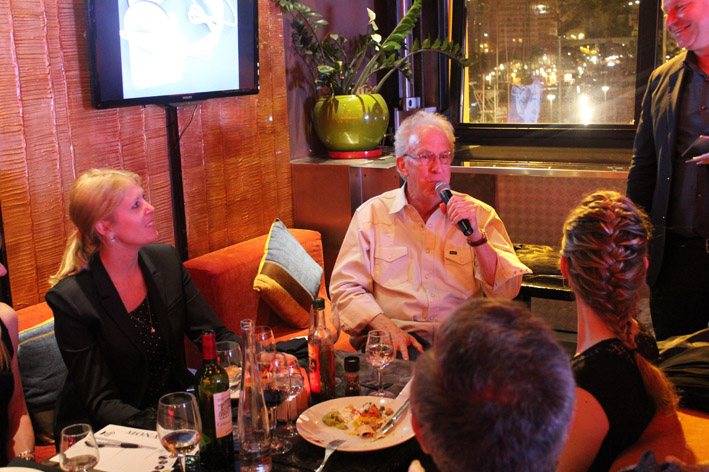 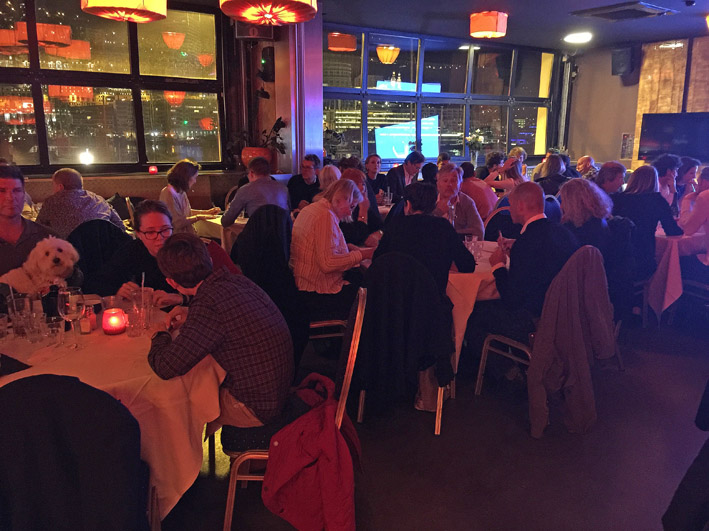 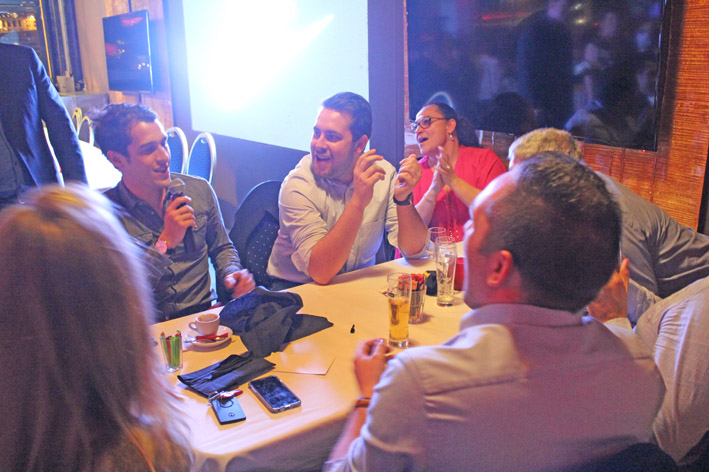 Local News Staff Writer - September 25, 2018
Monaco Impact and MonacoTech have announced a collaboration agreement to help start-ups and innovative projects to develop in the Principality.