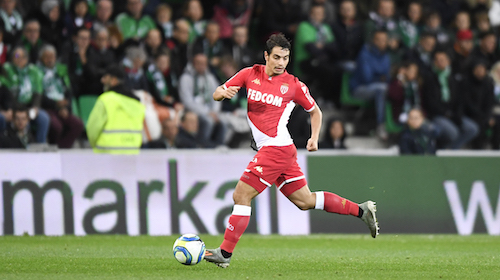 Les Bleus coach Didier Deschamps has announced his choice of players for the upcoming Euro 2020 qualifiers and AS Monaco striker Ben Yedder is once again on the list.

Wissam Ben Yedder, the 29-year-old star nicknamed “Benyebut”, a play on words combining his name and the French word but, meaning goal, has been called up for the fourth time since last June to play for Les Bleus, the French national team.

The matches he will be playing in will be against Moldova on 14th November and Albania on 17th November. The target is to gain entry to the stage draw for Euro 2020 on 30th November in Bucharest.

Les Bleus are currently second in Group H, on par with Turkey but below them in rankings under the head-to-head rule. In order to secure their spot at Euro 2020, France will need to beat Moldova and Turkey must lose against Iceland. If this doesn’t happen, then France needs only one point to ensure their place.