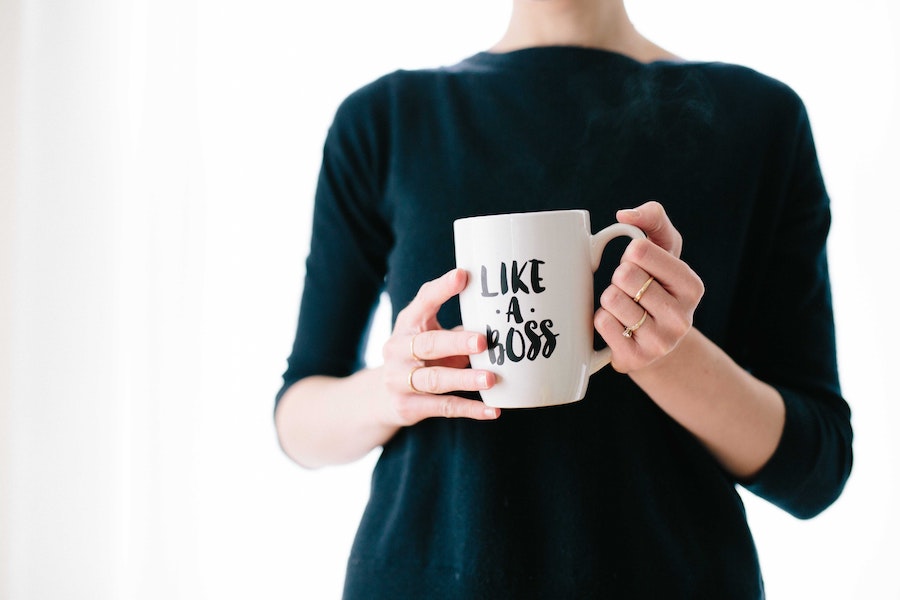 The latest report published by IMSEE, Monaco’s statistical agency, has revealed that of the nearly 13,000 active people on boards and in decision-making positions in Monaco, nearly a third are women. It’s a slow but steady rise.

International Women’s Day on 8th March seems an appropriate time to speak about women in top business roles, and IMSEE has done just that.

Its latest Focus report shows that 3,621 women, equalling 27.9%, were running the show in their companies at the end of 2021. Though men clearly still dominate in this realm, women are making steady progress and are up a modest +0.4 on the previous year.

In the Principality, nearly half of the active entities in the Trade and Industry Register are a limited liability company, or SARL, and it is the most common legal form. More than half the people running businesses in Monaco hold this status.

Women are best represented as “sole traders”, with almost one in three people registered with this status being a woman. The women in limited liability companies in 2021 was 29.1% of the total, notable because it is higher than the proportion of women in the overall population. Though a solid figure, it is down almost one point compared to 2013.

Women started 289 new companies in 2021, 28.6% of the total of 999. 106 are in scientific and technical activities, the sector that saw the greatest formations of new companies last year. They were also highly represented in the retail trade sector where one in two was female.

Of the 12,983 people who run the Principality’s economic entities, the French are the most represented at over 30%, with 26.3% of those being women. The Italians are next up with just under 3,000 total, of which 23.8% are women. The Monegasques come in third overall, with 2,000 business owners holding this nationality, but it is here that women have the biggest percentage. A full 34.8% of business owners are women from Monaco.

Women and men in these positions tend to be roughly the same age, 52.7 for men on average and a year younger for women, but the median age is identical for men and women.

Of those running businesses in the Principality, nearly 70% of the women live within the borders, compared to 63.3% overall. For those outside Monaco, most reside in the Alpes-Maritimes, excluding the neighbouring towns of Beausoleil, Cap d’Ail, La Turbie and Roquebrune-Cap-Martin. Including the neighbouring municipalities, that brings the number up to 75% for women.

The industry most represented by women is public admin, education, human health and social work activities, where women hold 39.8% of the share. Close behind is retail trade at 38.5% of the overall. They are least represented in the financial and insurance sector, where only 18.7% are made up of women.

Photo by Brooke Lark on Unsplash