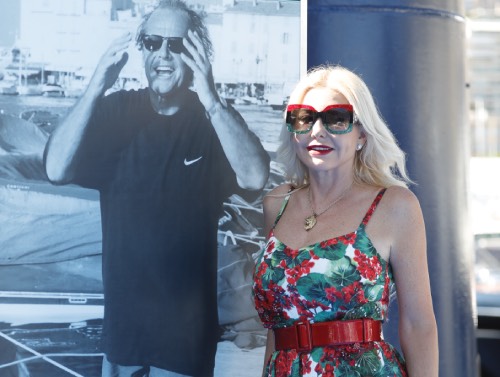 Lady Monika Bacardi has established herself as a major player in the world of film in a very short space of time. She co-founded AMBI Pictures in 2013, a company which has managed to produce eight to 10 quality movies a year featuring high-profile names. One of their recent films is award-nominated ‘Waiting for the Barbarians’ starring Johnny Depp, while a cartoon designed to educate kids about climate change is due out in November.