Women of Monaco Lunch at the YCM

Women of Monaco Lunch at the YCM 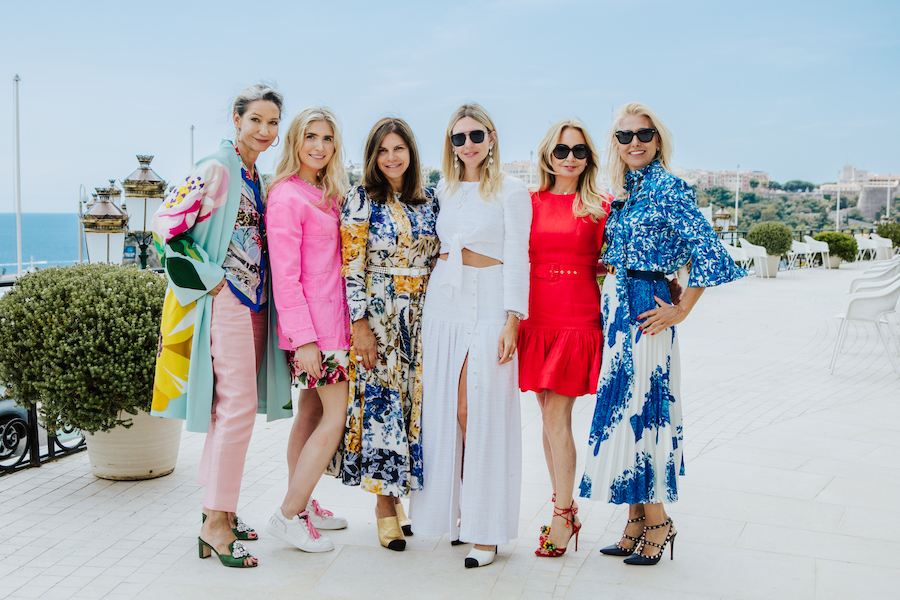 The 3rd Women of Monaco Lunch in celebration of International Women’s Day will be held at the Yacht Club of Monaco on 8th March in support of the Princess Grace Foundation.

Organised by 5 Stars Events and its founder Sandrine Knoell, the event will bring together 60 women from different nationalities, fields of work, and backgrounds.

“The 8th March has assumed a new global dimension for women in developed and developing countries and was officially recognised by the United Nations in 1977,” says Sandrine Knoell. “We want to mark in the Monegasque calendar 8th March as a day when women are recognised for their achievements without regards to any ethnic, linguistic, cultural, economic or political differences.”

“We will have the pleasure to have with us lawyer Christine Pasquier, one of the founding partners of CMS Monaco law firm and co-head of the private clients team. Widely recognised as one of the most experienced Avocats Defenseurs in Monaco, she is specialises in family law, which is crucial for women,” says Knoell.

The theme of the day is Capri and Maison Chantecler Capri will be a partner of the event, revealing its Spring Season Collection. Meanwhile, stylist Oscar Sciré will give a fashion show of his tailor-made collection.