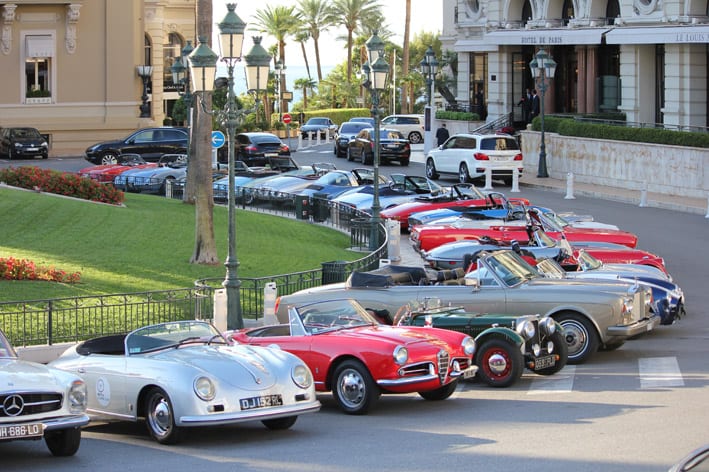 Where else in one day could you get behind the wheel of the 1967 Citroën DC Cabriolet Chapron that Brad Pitt and Angelina Jolie drove in their film “By the Sea”, be given a passport for the Principality of Seborga by its princess personally and meet Joan Collin’s double in the movie “Absolutely Fabulous”? It could only be in Monaco at the Ladies Vintage Charity Car Rally. 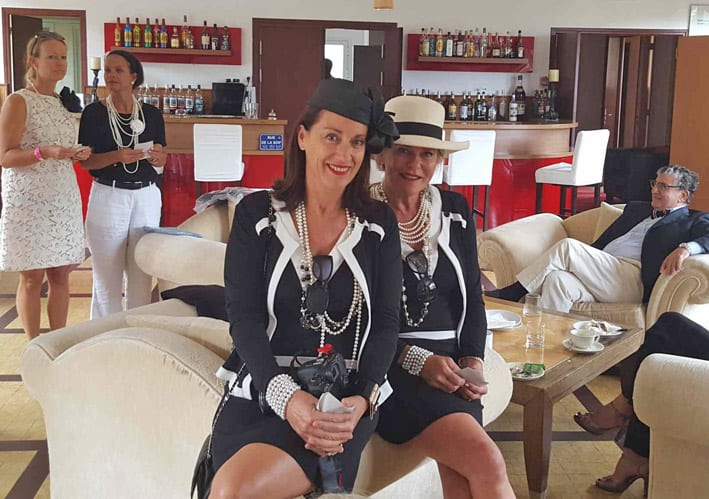 On Sunday, 64 women from many nationalities, from France to Italy and from Denmark to Canada, dressed in this year’s theme “Belle en Perles” à la Coco Chanel, jumped into some 40 spectacular vintage cars, provided by Fabrice Leroy, owner of Rent a Classic Car in Nice, southern Europe’s largest private collection of vintage cars, for a day of female fun for a good cause.

As with the two successful previous years, funds raised from yesterday’s rally will go to the Monaco Charity Association Child Care Monaco and its school for girls in India.

Organiser Martine Ackerman steered the third edition of the women-only event in a new direction. The all-day fundraiser started with breakfast at the Café de Paris and a departure from Place du Casino and included a lunch in Seborga, afternoon tea in Saint-Michel and, an additional surprise this year, HSH Prince Albert was present for the end-of-day prize giving cocktail at Castelroc restaurant, just across from the palace, where in the prince’s usual fashion, he extended personal greetings to many of the attendees and posed for a shot with the group.

As a first timer I wasn’t sure what the day would bring but it was a memorable occasion on many levels. A day of glamour, gastronomy and giving. The women, many of whom work in Monaco, were lovely, a smart and lively group, united by their commitment to Martine’s cause. “This is my third year driving in the rally,” one Chanel-inspired participant said. “I support Martine and what she’s doing every chance I can, and this is just a fun day out with the girls. And I know all the money goes to the charity.”

In 2012, Martine created the association Child Care Monaco with the objective to offer education to underprivileged children all over the world. “After several visits to India, Child CARE Monaco set up the Sneh Girls School, which could accommodate 90 girls. But the facility quickly proved too small as it also takes girls from nearby villages so the following year we built a school with a dispensary, two additional classrooms and a playground. But the rooms are empty and in need of equipment.”

Donations or sponsoring a child age 5 to 13 for €149 per year, which covers 1 school year, 2 meals per day, basic medical needs and the school uniform, can be made at childcaremonaco.com

Mark your calendar for the next Child Care Monaco event, a gala dinner at the Casino on Saturday, December 3. 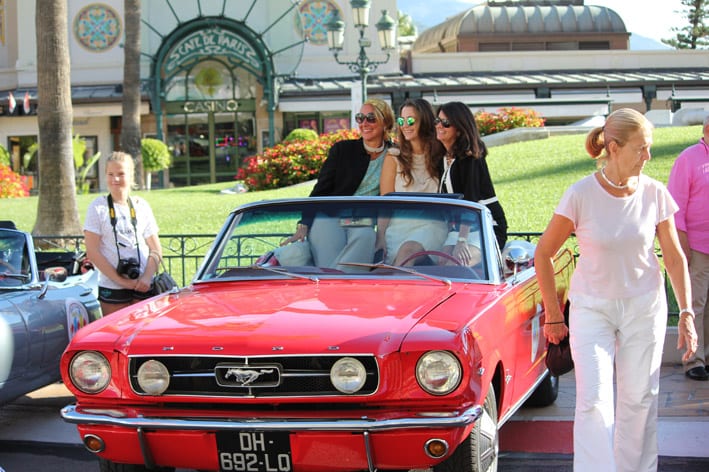 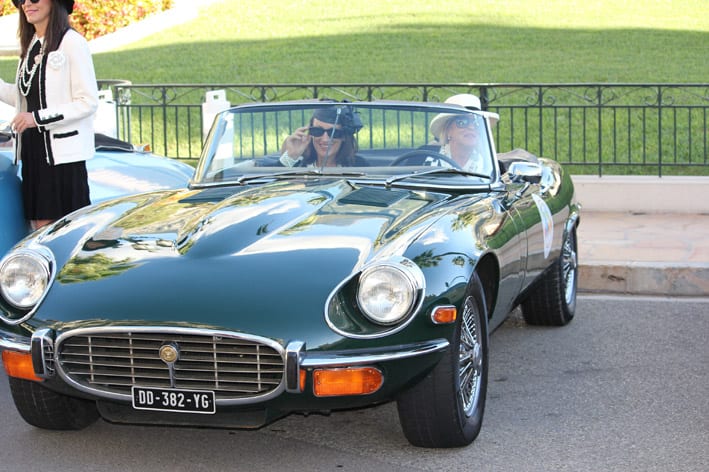 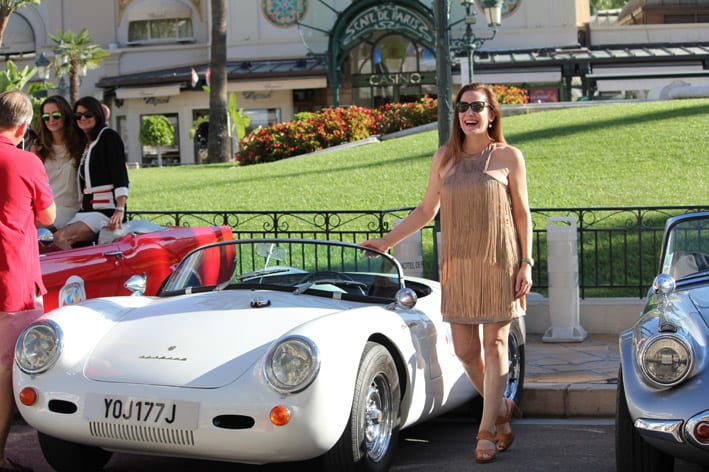 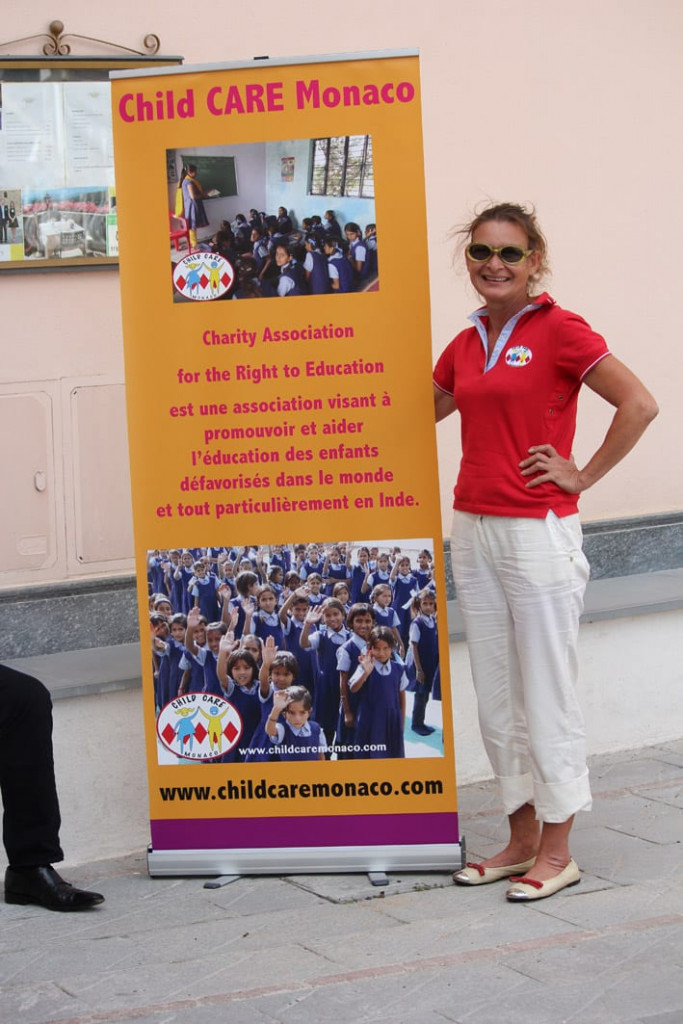 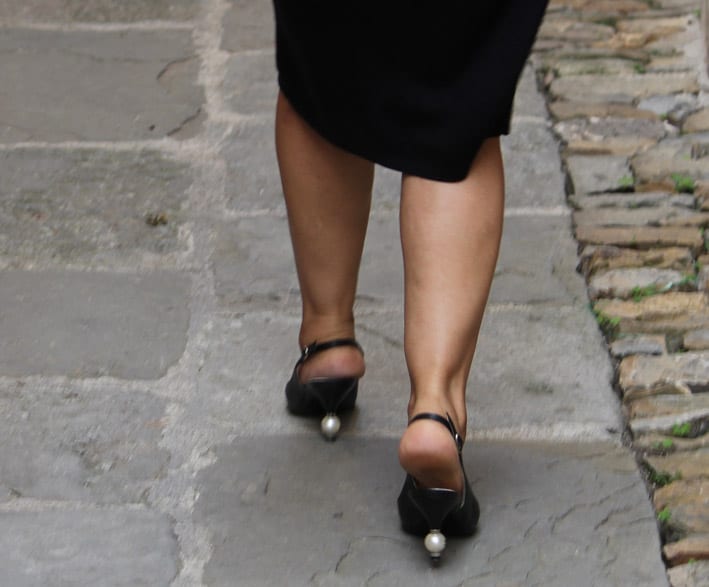 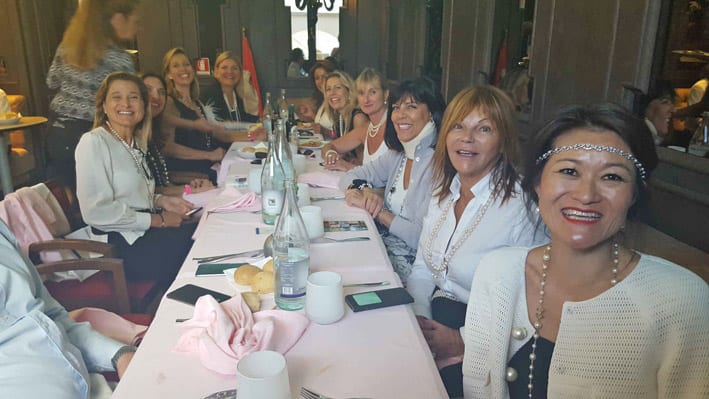 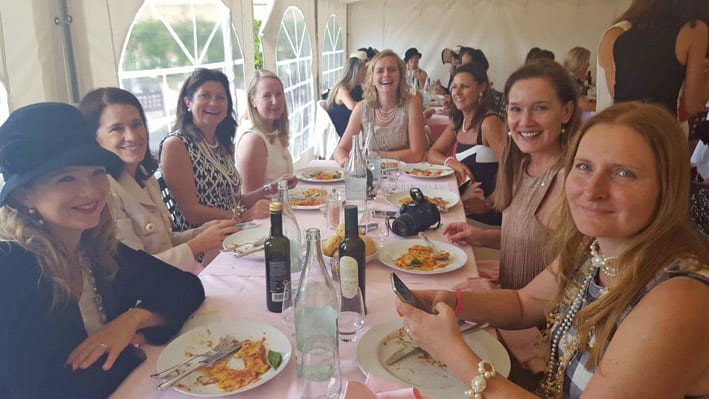 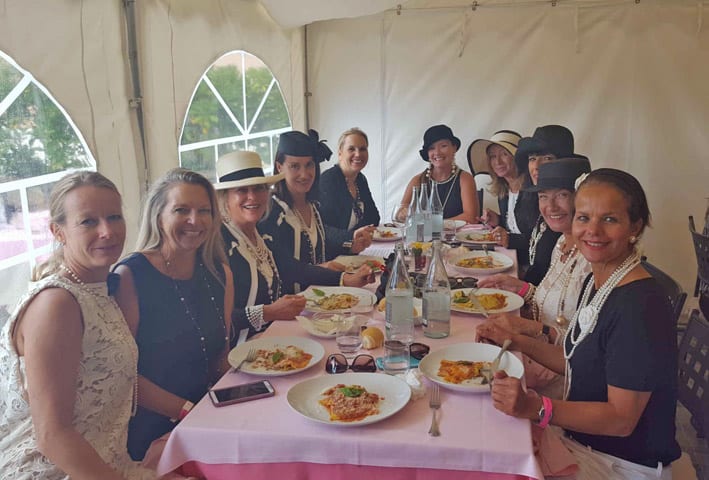 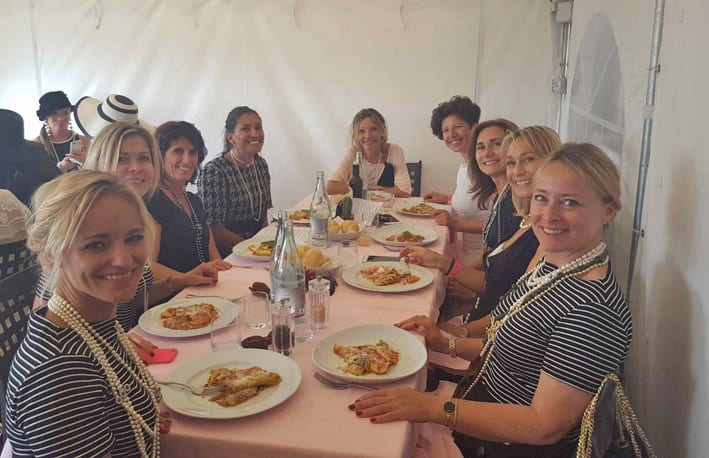 Daniel Coheur: “Our ambition is to protect...

Local News Cassandra Tanti - September 23, 2020
Tokeny is the start-up that has not only been entrusted with protecting investors on Monaco’s digital platform, it also has the enormous responsibility of protecting Monaco's reputation.