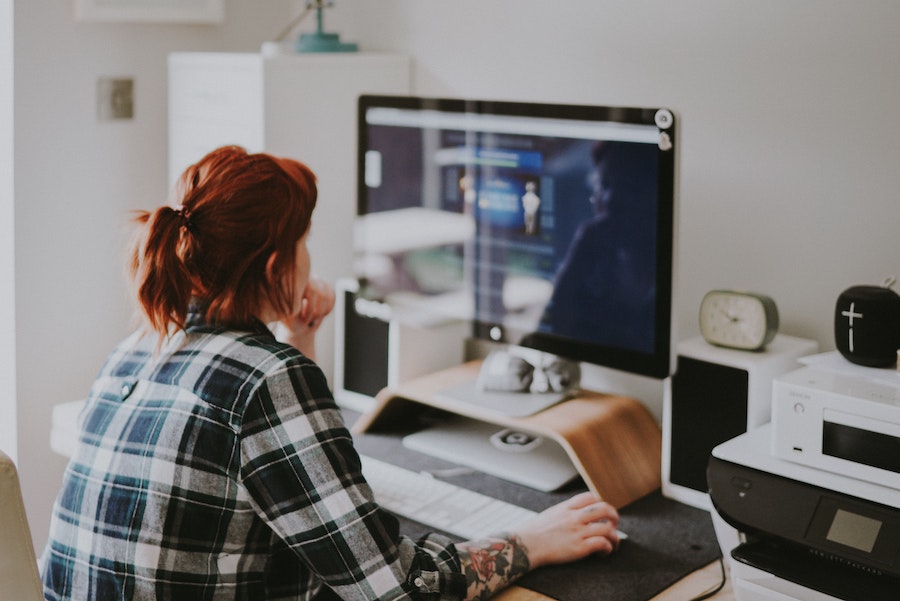 The government has announced an extension of the remote working mandate in both public and private sectors until 4th March, thus prolonging the rule for two additional weeks.

Working from home has become the norm for many, and with the continuing health situation hanging in the balance, the government has decided to extend the directive.

Originally scheduled to end 18th February, the new date is now set for 4th March, two weeks after the start of the winter half term holiday. The government says this is “in order to measure the possible impact on the health situation” with the goal of limiting the spread of the virus by reducing the flow of people and face-to-face interactions whilst still maintaining economic activity.

In the public sector, remote work is continuing for all except for those working in reception. Private sector employees are required to work from home if their activity is “compatible with its exercise and the employer can provide suitable equipment.”

For those who remain on-site, mask-wearing during coffee breaks and when in close contact are still required.

The local and regional data have spurred concern amongst authorities, with a “worrying deterioration”. The Provence-Alpes-Côte d’Azur (PACA) Regional Health Authority said on 25th January that “the circulation of the virus has never been so high in the PACA region” with an incidence rate of 3,904 cases per 100,000 inhabitants versus 3,181 the week before.

Monaco, too, remains high but has seen a stabilisation and gradual decrease in incidence rate to reach 1,890, down from around 2,200 the previous week. Hospital admissions are also extremely high at 85 on Monday 31st January, however the number of patients in ICU is down to just one. The death of a 90-year-old resident on Sunday brings Monaco’s Covid-related death total to 47.

The Principality’s closest neighbour, the Alpes-Maritimes, has also seen a slow decline in cases, saying that as of 30th January, they were on the sixth consecutive day without a rise, but numbers remain high with an incidence rate of 3,657 per 100,000.

In January 2022, a total of 1,028 Monegasque companies equalling 10,307 workers told the Labour Department they had implemented work-from-home schemes into their scheduling.

Photo by Annie Spratt on Unsplash