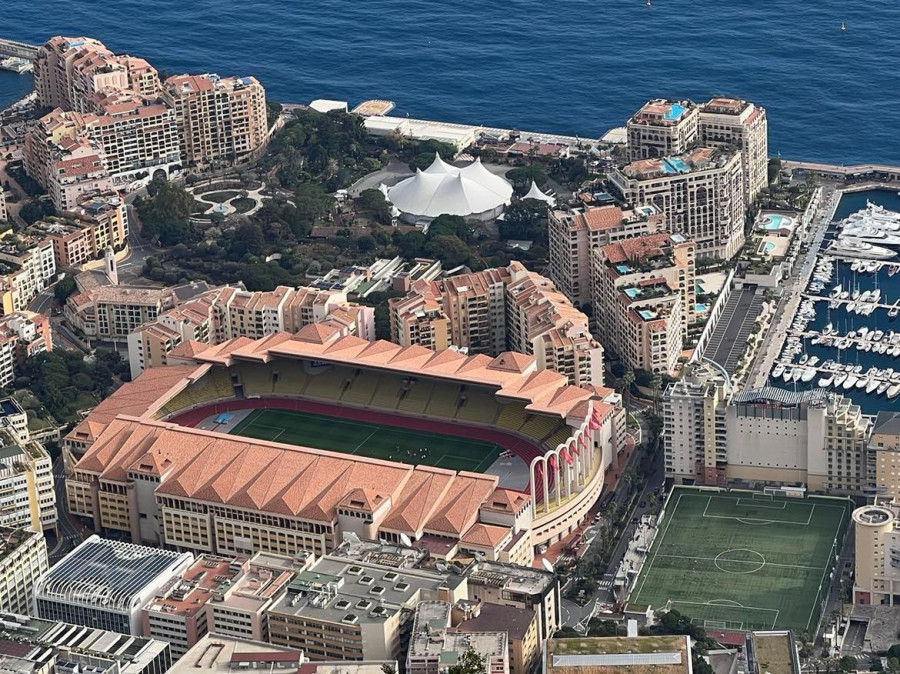 The renovation of the Stade Louis II has entered its fifth year. Starting with an initial budget of €355m, the next phase of development will get underway in 2023/24 and will last for “multiple years.”

The news was announced by the Conseil National during a 2022 budget review earlier this month. Whilst significant work has already been carried out in the VIP lodges in the stadium, at the Salle Gaston Médecin, on the athletics track and on the swimming pool, further work is to be done.

The announcement will be of great interest to everyone in the Principality, but mostly to AS Monaco and their thousands of fans that attend football matches in the stadium on a regular basis. Fans have been crying out for work to be carried out on a stadium that they have previously described as “decrepit”.

AS Monaco CEO Jean-Emmanuel de Witt has previously said the following: “We are by far the biggest user of the stadium. We hope, and we are in discussions with the Monégasque authorities to envisage works in the stadium, that are already planned. We just need to sort out the details and timings. It is a very important topic for our development. We have seen stadiums that are already way ahead of ours.”

During the budget review, Priorié Monaco (Primo!) politician Nathalie Amoratti-Blanc said that the club should play in a stadium that “is in line with the best European standards”. Her colleague, Marc Mourou, went on to describe the terraces of the Louis II as “quite dilapidated.”

Interior Minister Patrice Cellario has admitted that there remains “a lot of work”, but sought to highlight the omnipresent monégasque issue of space as a factor that renders the task difficult. “The margin for maneuver is particularly reduced,” he said.

Whilst plans for the renovated stadium are yet to be released, there is at least the certainty that the iconic arches will be maintained, although work will be done on them to reverse their decay. “The problem with the arches is a superficial one. They will be taken into account in the stadium’s reconstruction,” said Cellario.

He added, “Reconstructing such a building can’t be done in a matter of months or even years, and that is regardless of how hard we work. The operation is complex to imagine and execute because they must be done whilst the stadium remains in use.”

Change is coming at the iconic Fontvieille stadium, but it won’t come quickly.