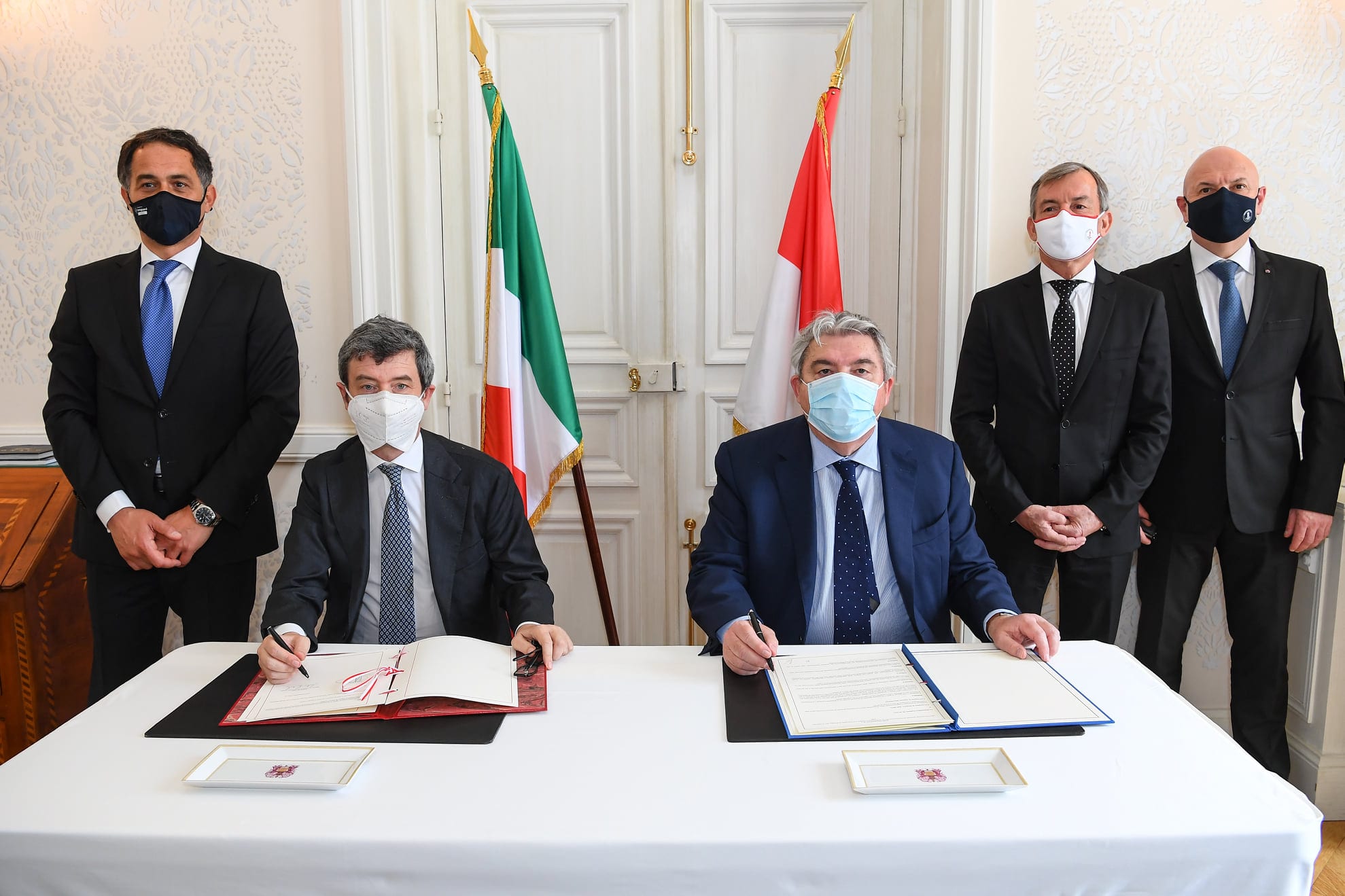 Teleworking between Monaco and Italy has become clearer and easier thanks to a new agreement signed between the two countries.

On Monday 10th May, Monaco’s Minister of State Pierre Dartout and Italian Minister of Labour and Social Policies Andrea Orlando signed Amendment n°1 to the General Convention on Social Security between the Principality of Monaco and the Italian Republic with regard to telecommuters who live in one country and work in the other.

This step defines what teleworking is and offers a framework for telecommuters residing in Italy and working in Monaco to be subject to Monegasque social laws for the time they work on behalf of a company located within the borders of the Principality. The agreement runs both ways, giving residents of Monaco the same set of rules and protections if they work in Italy.

The signature was regarded as a breakthrough in Italian-Monegasque relations, having taken over five years to craft. The discussions were made more difficult by the restrictions caused by the global pandemic but were deemed to be far more pressing due to the regularising and necessity of telecommuting brought on by the crisis.

The hope is that teleworking will create jobs in the future, reduce road traffic, and protect the environment. The more human side is that employees could see a marked improvement in quality of life, primarily due to less time spent commuting, allowing more time and flexibility within private life.

The agreement is seen to be a positive for both parties. For Monaco, it will allow business development which generates new tax revenue and social contributions. For the Italians, this give them a broader pool of potential employees to choose from.