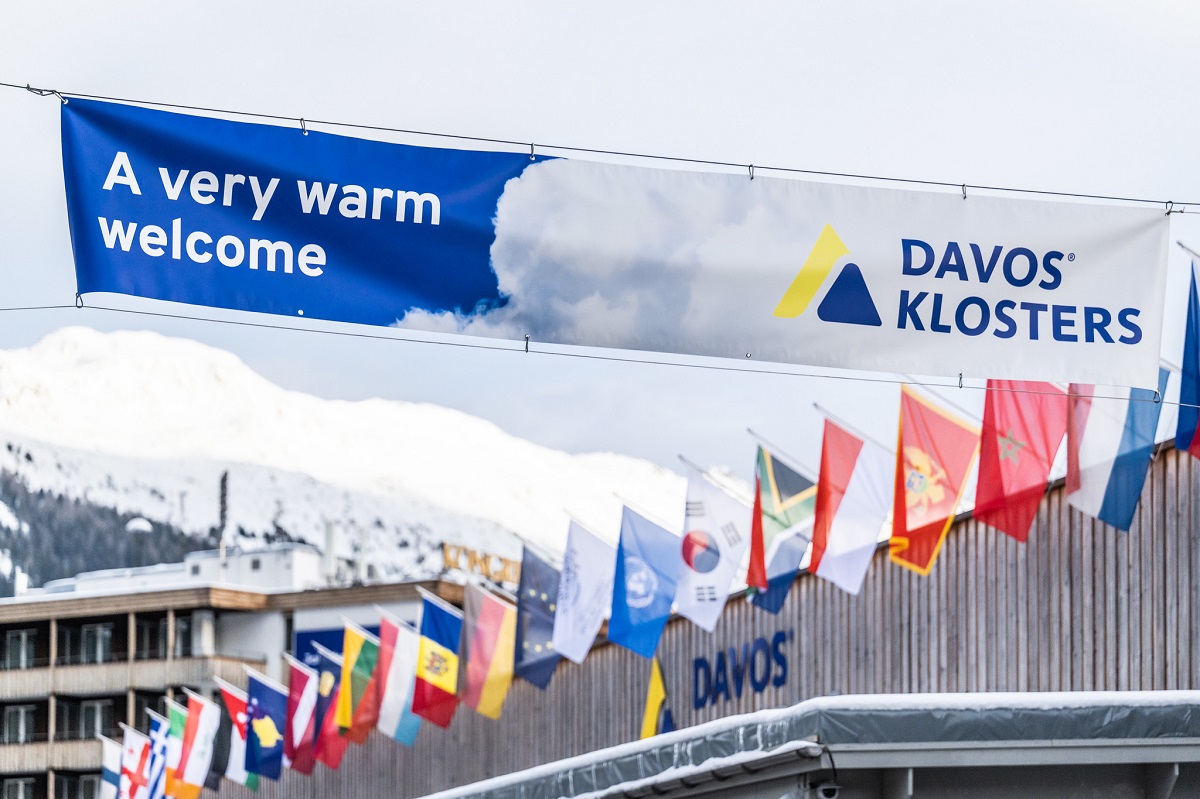 The World Economic Forum kicked off in a big way on Monday, with a serious list of items of concern being tackled by everyone from heads of state to business leaders. Here’s what’s on the schedule.

Known simply as Davos after the Swiss municipality it is held in, the World Economic Forum (WEF) 2023 is running until 20th January with a laundry list of 2,700 invitees discussing and looking to find solutions to major issues facing the world today. In all, 50 heads of state, 200 cabinet ministers and 1,500 business people are set to attend live and in person for the first time since 2020.

Under the theme of “Cooperation in a Fragmented World”, the week-long conference is touching on five key topics, the first being the war in Ukraine. The war-torn country’s president, Volodymyr Zelensky, is set to speak via video link. For the second year running, Russia will not be attending the event, but a sizable Ukrainian representation will be there.

The implications of the conflict in Ukraine are far reaching, disrupting global security, food and energy production, as well as forcing countries to look at their current defence policies.

The cost-of-living crisis will arguably be the main subject of the week being taken on. Experts from the WEF are calling 2023 the “Year of the Polycrisis”, a rather alarming moniker for the entwined problems facing people all over the planet, which, as such, are more and more difficult to solve.

Inflation and recession worldwide will be discussed, and leaders from both the banking world and governments will then have to decide whether to spend more on their people to limit the impact on societies or raise interest rates to stave off inflation, with the potential outcome being global recession.

The climate also tops the programme, with activists already on-site decrying the private jet-flying elites who are attending for not taking this issue as seriously as is necessary. This issue has been a mainstay on the Davos agenda for a decade or more, and this year’s talks will centre on new technologies. Investment in hydrogen energy will be a hot topic, as will sustainable fuel sources.

Food security also made the top list. Linked with climate in many ways, much of the world is facing food shortages due to unpredictable weather patterns and natural disasters that have played havoc on supplies. Warnings that there will be more people going hungry in 2023 than in previous years is prompting the questions on how to reverse this trend and stop the situation from spiralling even further.

The “fourth industrial revolution” will also be widely talked about. This term is being used in conjunction with technology and innovation, and talks will go in-depth on interconnectivity, artificial intelligence usages, quantum computing, and how to best govern and regulate these issues.