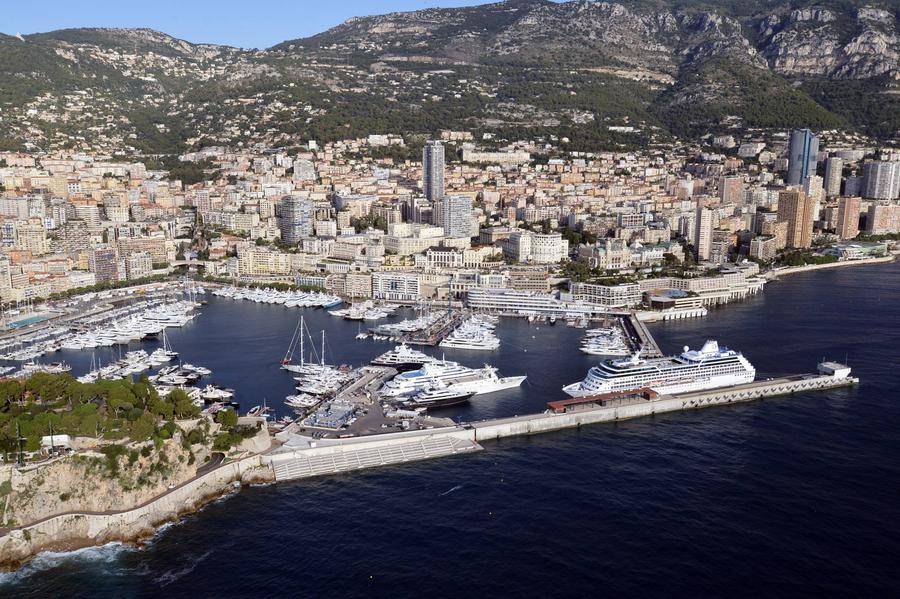 Back in 1972, the United Nations declared 5th June to be World Environment Day. Now, every year a different aspect of the natural world is focused upon and in 2019 that focus is on the air we breathe.

Air pollution affects us all, directly or indirectly, whether we know it or not. It is estimated that a shocking 9 out of 10 people breathe polluted air. Add to that the roughly seven million people who actually die from it yearly, and it is made clear what an epic problem air pollution is worldwide.

This year’s theme for World Environment Day looks at what individuals can do to change their behaviour to lessen the amount of emissions we generate. Prince Albert has joined in the efforts on behalf of the Principality by becoming part of the Breathelife campaign, sponsored by the World Health Organisation (WHO) and UN-run Coalition for Cleaner Air and Climate (CCAC). The programme educates the public on the effects that air pollution has on all living creatures. It is a call to arms to make changes to improve air quality from a grassroots level.

Monaco has been keeping an eye on air quality daily since 1995, gauging the levels of pollutants such as ozone, sulphur dioxide and carbon monoxide. In 2015, a collaboration was created with AtmoSud, PACA’s air quality monitoring association which provides forecasts of air quality in the region. Additionally, as a member of the Smart City programme, the Principality will soon be installing micro-sensors that assess air quality at public bus shelters.

In an effort to cut down on emissions, CAM buses will be free on Wednesday 5th. So, give the car a rest, take the bus and help be part of the solution.