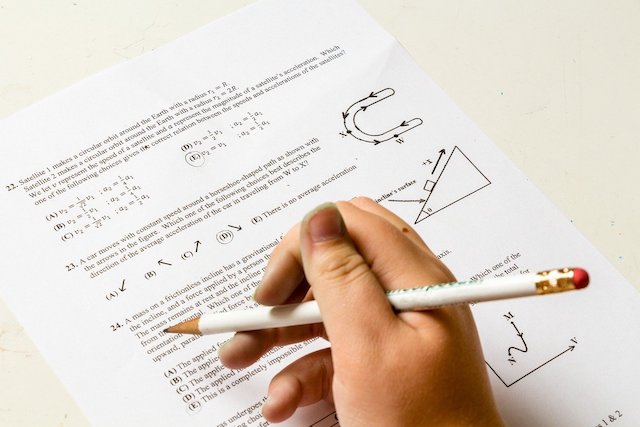 Monaco will change the format of this year’s high-school baccalaureate exam in line with France due to the coronavirus lockdown.
Just hours after France’s National Education Minister Jean-Michel Blanquer said on Friday that students will not sit the traditional ‘bac’ exam this summer, Minister of the Interior Patrice Cellario announced Monaco’s position.
“The exams are immediate and automatic insofar as the Principality follows French programs,” said the minister. “We prepare our students, throughout the school year, to take the French National Education exams.”
It means the bac 2020 will take place, but without written tests. Students will receive an average score in each subject calculated from marks given for tests and homework throughout the year – a “fair” solution amid the current crisis, said Jean-Michel Blanquer.
Notes received during confinement will not be taken into account.
For pupils in Première, the oral French exam will still be applied and could be held in late June or early July if conditions allow.
Those who do not pass the exam in July (overall score below 8/20) may be allowed to take the test again in September, if approved by an examination board.
Introduced by Napoleon in 1808, the bac has been adapted over the years. It now includes three different categories: professional, focused on trades like carpentry; technological, which is centreed on computer sciences; and the general baccalaureate. It is the first time since its inception that the bac exam will not take place in its traditional form.