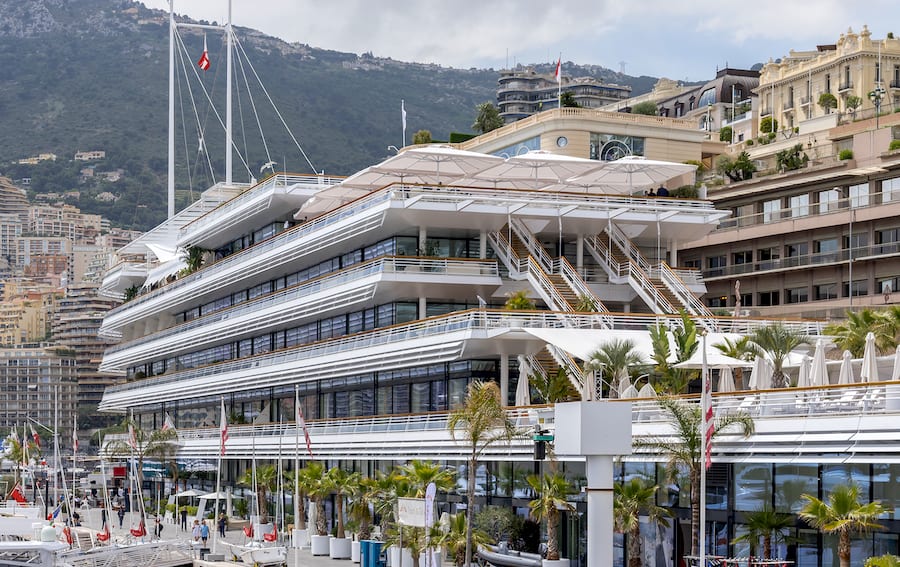 The Monaco Yacht Show may be cancelled, but that isn’t stopping the Yacht Club from offering its usual roster of events. This year’s line-up is special though and will focus on the environment and health.
The Yacht Club of Monaco (YCM) is organising three days of events during what would have coincided with the Monaco Yacht Show. From 21st to 23rd September, they will be hosting Monaco: Capital of Yachting Experience, put together with the organisers of the Monaco Yacht Show and under the auspices of the Prince Ablert II Foundation in honour of Planetary Health Week.
Some of the highlights include a screening of a film made this summer by South African explorer Mike Horn during his last expedition to the Arctic, which will be held on Monday 21st September at 9pm.
On Tuesday 22nd at 10:30am, the Captain’s Forum will be held both in person and by videoconference, which will answer questions about how the yachting industry is handling the health crisis, what sectors have been most affected, and which are coping the best. They will also offer new solutions to tackle the thorny problems associated with health regulations.
Later that day at 3pm will be the launch of the Superyacht Eco Association (SEA) Index. This will be the new benchmark for measuring superyacht’s emissions, allowing owners to calculate their impact on the environment. The tool has been created by YCM, Credit Suisse and Nobiskrug, and aims to support the industry’s overall transition to more environmentally-friendly practices.
At 4:30pm on Tuesday 22nd there will be a debate held on hydrogen as an alternative energy source for yachts. The debate will be attended by Prince Albert II and several players who are championing this change, and will present hydrogen as a carbon-free energy substitute that will go toward reducing overall emission rates.
This timely topic coincides with the European Commission’s recent plan to boost hydrogen production as part of its environmental strategy.
“With 75% of the EU’s greenhouse gas emissions coming from energy, we need a paradigm shift to reach our 2030 and 2050 targets,” said European Commissioner for Energy, Kadri Simson. “Hydrogen should play a key role in this, with the fall in renewable energy prices.”
All access, both in person and by videoconference, must be registered for by contacting monacocapitaleyachting@ycm.org.