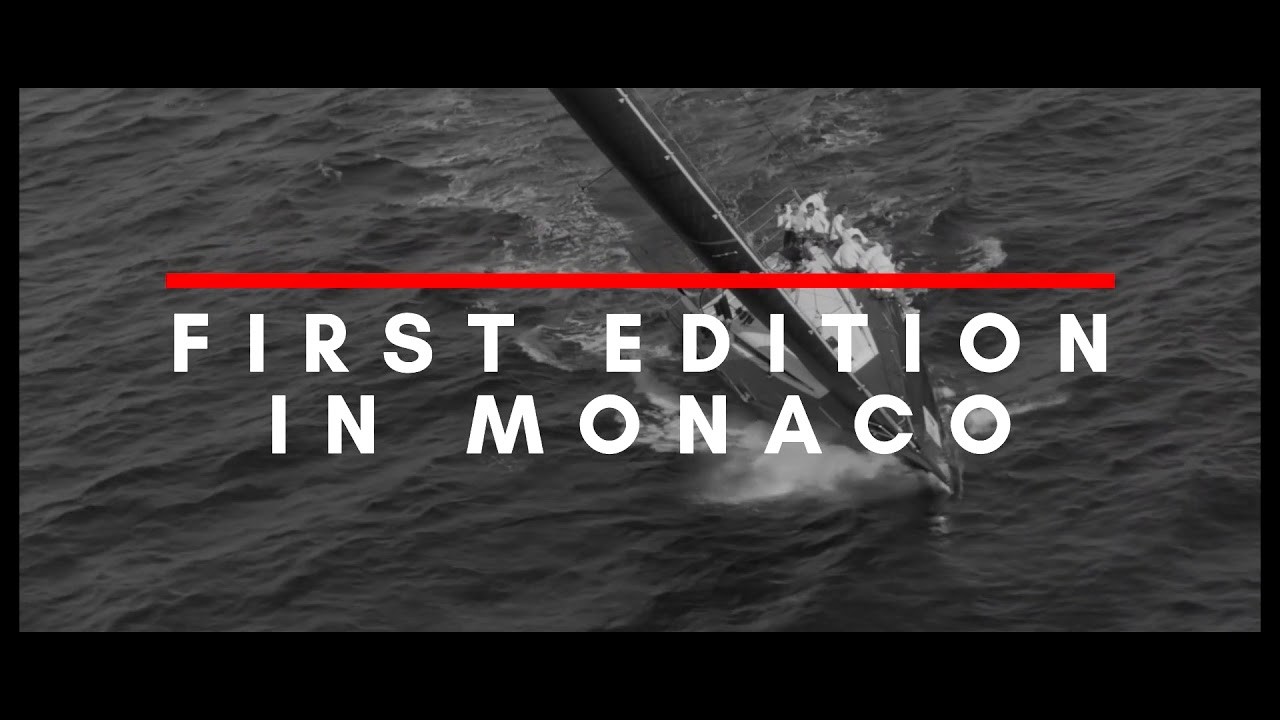 Hot on the heels of October’s successful and inaugural Nations Trophy, Nautor’s Swan is set to deliver an ever-increasing programme of one-design events dedicated to select models of an iconic yacht brand, including four days in Monaco at the end of March.

The Monaco Swan One Design, to be held from March 27-31 and organised in conjunction with the Monaco Yacht Club, is the first event of The Nations Trophy Mediterranean League 2018.

“It is a great honour for us to be part of the Nations Trophy Mediterranean League this year alongside prestigious regattas, and reinforces the Principality of Monaco as a mecca for yachting,” said Bernard d’Alessandri, General Secretary of the Monaco Yacht Club.

Open to ClubSwan 50s, 2018 European Boat of the Year in the Performance Cruiser category, Swan 45s and ClubSwan 42s, this four-day regatta will offer the prospect of tremendous one-design competition for owners and crew alike, Sail-World reports.

“With a number of the entrants from The Nations Trophy participating, including Swan 45 Porrón IX from the triumphant Spanish team, the Monaco Swan One Design will be a true early season test for all competitors,” explained Nautor’s Swan President, Leonardo Ferragamo, who will be skippering his ClubSwan 50 Cuordileone.

“We are really looking forward to renewing the rivalries of last year in the spectacular setting of Monte Carlo under the incomparable stewardship of the Yacht Club de Monaco.”

The Monaco Swan One Design regatta will comprise four days of inshore, windward-leeward racing. Entries have so far been drawn from Germany, Italy, Monaco, Russia, Spain, Sweden and Switzerland.

“For this first edition, we are delighted to welcome owners sharing the same passion for sailing and high-level competition, and who enjoy meeting each other ashore as well as on the starting line,” Mr d’Alessandri commented.

“Supporting owners and giving them opportunities to satiate their passion is one of our Yacht Clubs’ main motivations. Personally, I can’t wait to see the spectacular ClubSwan 50 fleet in action. The latest class to come out of the yard, designed by Juan Kouyoumdjian, combines elegance and performance.”

Local News Staff Writer - October 27, 2017
Tuesday 19 December, 8.30 pm, Variety Theatre All the Art of the Cinema – Screening of Nicholas Ray’s film Rebel Without a Cause, organised by the Audiovisual Archives of Monaco Information: +377 97 98 43 26 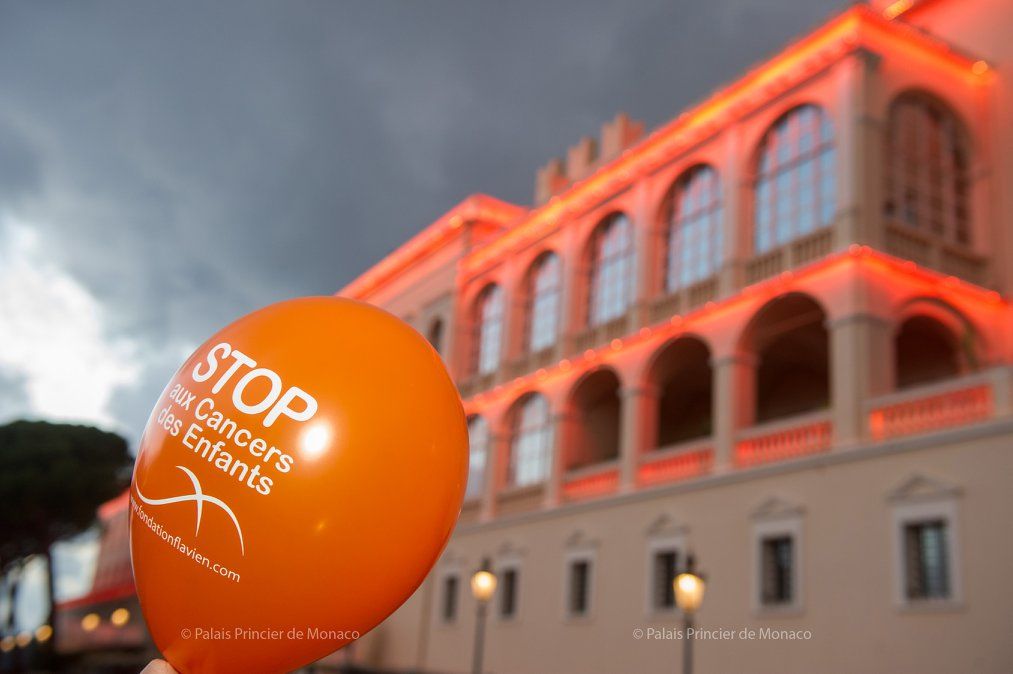 Photo: Facebook Palais Princier de Monaco[/caption] On Thursday, February 15, the Palace brightly displayed the colour orange, as special lights illuminated the building in a tribute International Childhood Cancer Day. This was an initiative of the Monaco-based Fondation Flavien, which had gathered several hundred people at the Place du Palais for a symbolic march to raise awareness about paediatric cancers. [caption id="attachment_28335" align="alignnone" width="1013"] 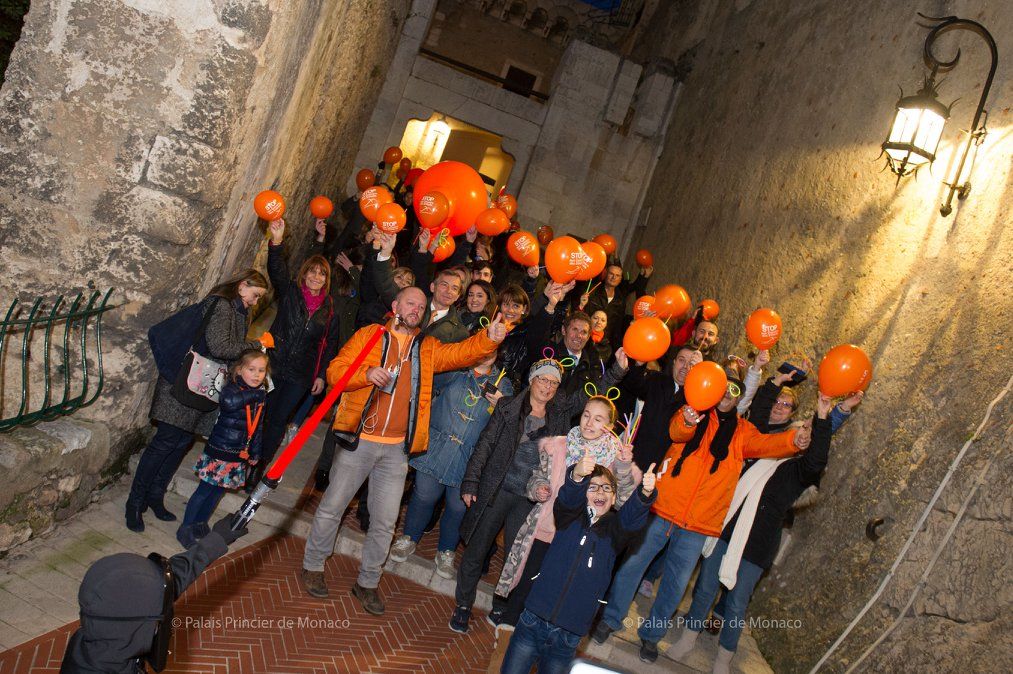 Photo: Facebook Palais Princier de Monaco[/caption] According to the International Agency for Research on Cancer (IARC), every three minutes a child dies of cancer, but children have a signifcicantly higher surivival rate than adults, which in high-income countries reach an average of 84 percent. The Fondation Flavien aims to help and support the fight against childhood cancers, rare diseases in children and the families affected by these types of diseases. This is done through research, preventive action, care and support for families as well as the medical profession. The Foundation therefore works hand in hand with the Scientific Center of Monaco – led by Professor Rampal, Scientific Director Denis German and Research Director, Gilles Pagès. [caption id="attachment_28337" align="alignnone" width="1013"] 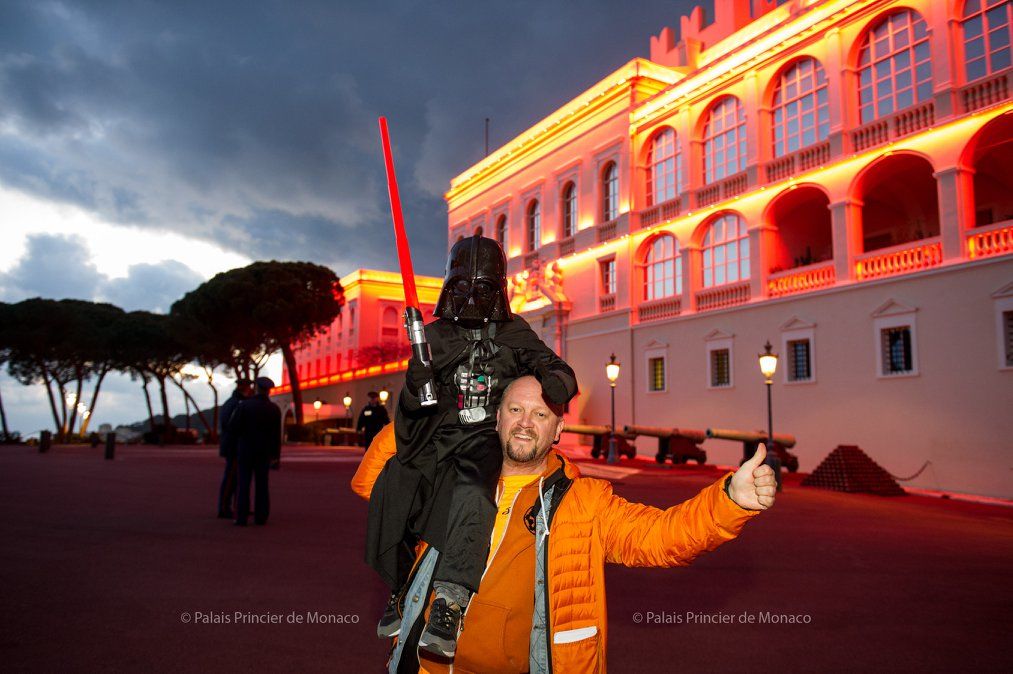 Photo: Facebook Palais Princier de Monaco[/caption] The most used therapeutic model in the treatment of childhood cancers combines surgery followed by chemotherapy and then conventional radiotherapy. In Nice, the technical platform will soon be equipped with a proton therapy device, only the second in France. This is a very precise radiotherapy that can irradiate the tumour by sparing the neighbouring organs to significantly reduce adverse effects. However, the response of paediatric cancer cells to this type of therapy is still poorly understood and needs to be compared to conventional treatment in order to better appreciate the therapeutic benefits. Although the treatment permits stabilisation of the disease at first, relapses related to an ability to form blood and lymphatic vessels and high metabolic (energetic) activity of residual tumour cells can be observed. These mechanisms, already well known in adult tumours can be countered with new anti-cancer therapies, called "targeted therapies", not yet used in children for lack of studies and funding. In 2015, IARC reported worldwide incidence of childhood cancer increased “from 165,000 new cases annually to 215,000 cases for children 14 years and younger” and 85,000 new cases for 15-19 year-olds.