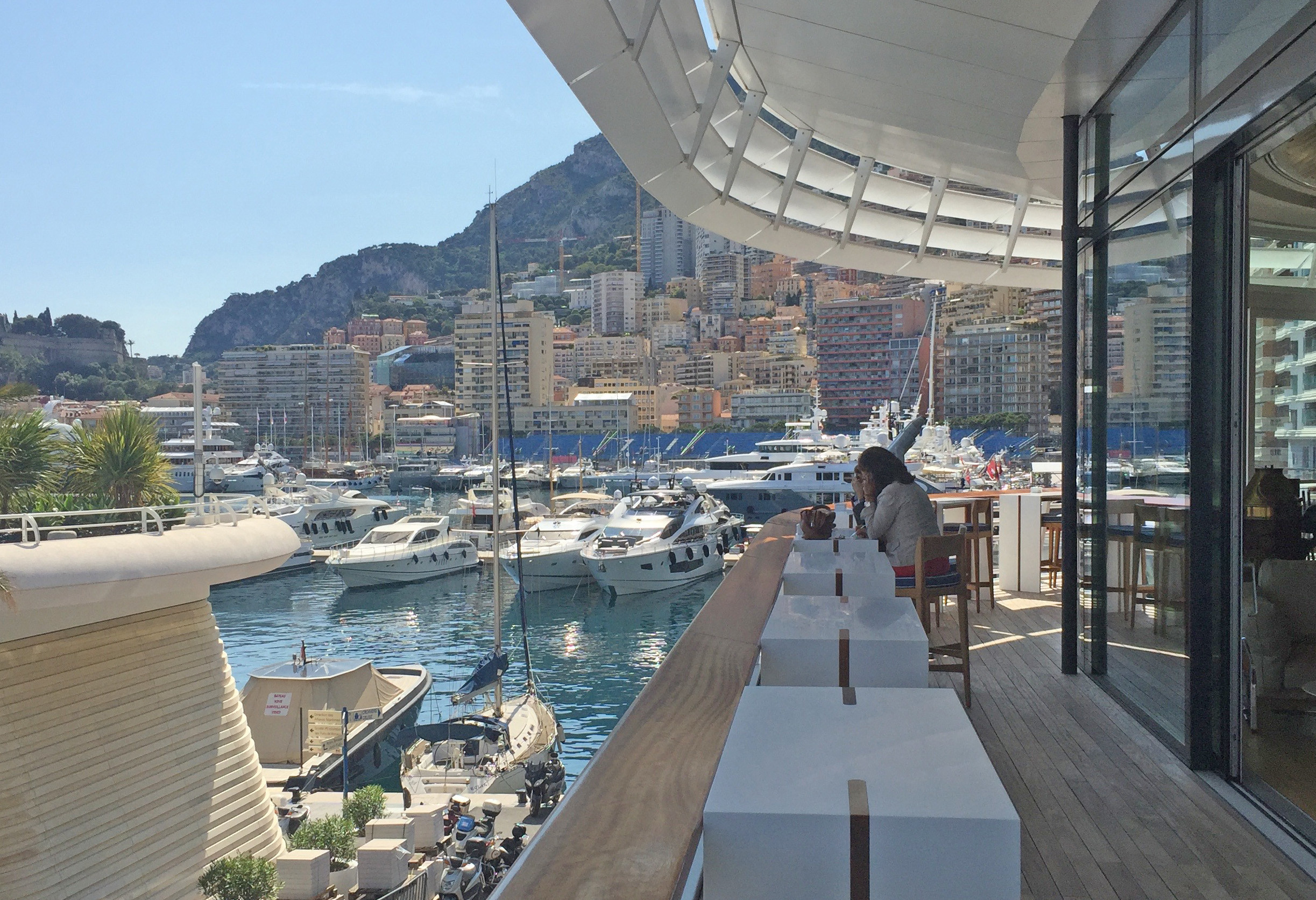 It was the last chapter of an epic 3,500nm 10-day transatlantic rivalry between Jens Kellinghusen’s Varuna VI, and Boris Herrmann’s Malizia, with the two boats sailing almost bow-to-bow for much of the time. In the end, Malizia was the fastest boat on the water and first after elapsed time, but Varuna succeeded over Malizia in IRC Zero after corrected time.

About 200 nautical miles away from the ultimate destination, Malizia was finally able to gain distance from Varuna and reached the German finish line at around 03:54 followed by Varuna at about 04:48 on July 18.

“We were side to side with Varuna since Land’s End. Fighting with all we have…,” said Herrmann.

For Malizia, every offshore race serves as a preparation for the successful completion of the 2020-2021 Vendeé Globe and potentially a future Volvo Ocean Race campaign, which will be raced on the same IMOCA 60 type. Being one of the top offshore racers in the world, Herrmann took the chance to deliver his yacht solo from Europe to Bermuda for the race start, and thereby qualified for the Route du Rhum.

Herrmann said he was also looking forward to being in Hamburg: “We are sailing to our hometown in Germany, which is an exclusive regatta destination for this ship, as I am usually somewhere abroad. I am therefore delighted to spend the next three weeks around Hamburg and be able to show Malizia to local friends and family.”

The Atlantic Anniversary Regatta (AAR) is part of the grand celebrations for the 150th anniversary for the Norddeutsher Regatta Verein (NRV) in Hamburg, Germany. Starting July 8, the 3500nm Bermuda to Hamburg Race is the final offshore race of the regatta series for the AAR, following on from the 2900nm RORC Transatlantic Race from Lanzarote to Grenada. The AAR is the first ever offshore series crossing the Atlantic Ocean in both directions. 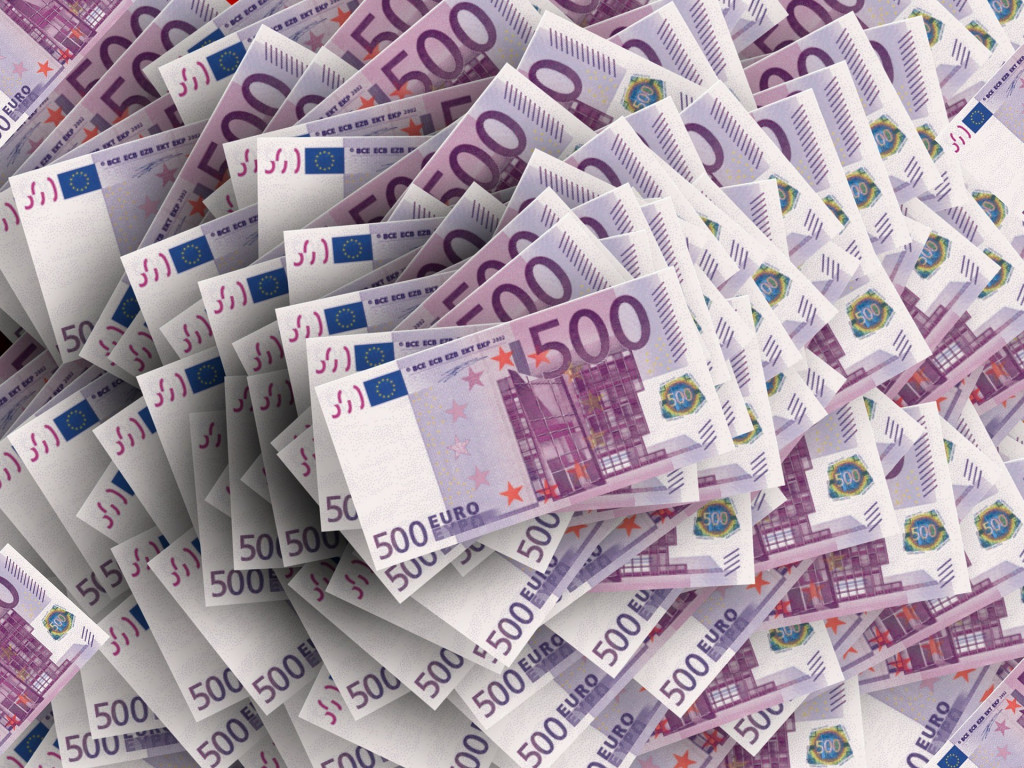 France’s politicians have sought to take advantage of the latest international tax scandal – the release of the so-called Paradise Papers after the publication of a report by the International Consortium of Investigative Journalists. Marine le Pen of the Front National has focused her attack on the international corporations that have avoided paying tax. She has suggested "creating a tax on the activities carried out in France by the big groups … and reinforcing international tax cooperation”. At a press conference in the National Assembly on Monday, socialist firebrand Jean-Luc Mélenchon and deputies of his grouping France Insoumis said that all their amendments against tax fraud had been rejected in July. Among them: the removal of the "Bercy lock", a measure that requires the judicial authorities to await the approval of the Ministry of Finance to investigate when there is a suspicion of tax fraud. The Socialists have claimed that great progress was made while Francois Hollande was president, while les Republicans have so far said nothing at all. Meanwhile, President Macron is reported to be more concerned about the push for independence in neighbouring Catalonia.

Business & Finance Stephanie Horsman - November 10, 2021
Monaco has seen a 60% growth in its tech sector over the past decade, it was revealed at a recent MEB event where the Principality’s employment opportunities were laid out.