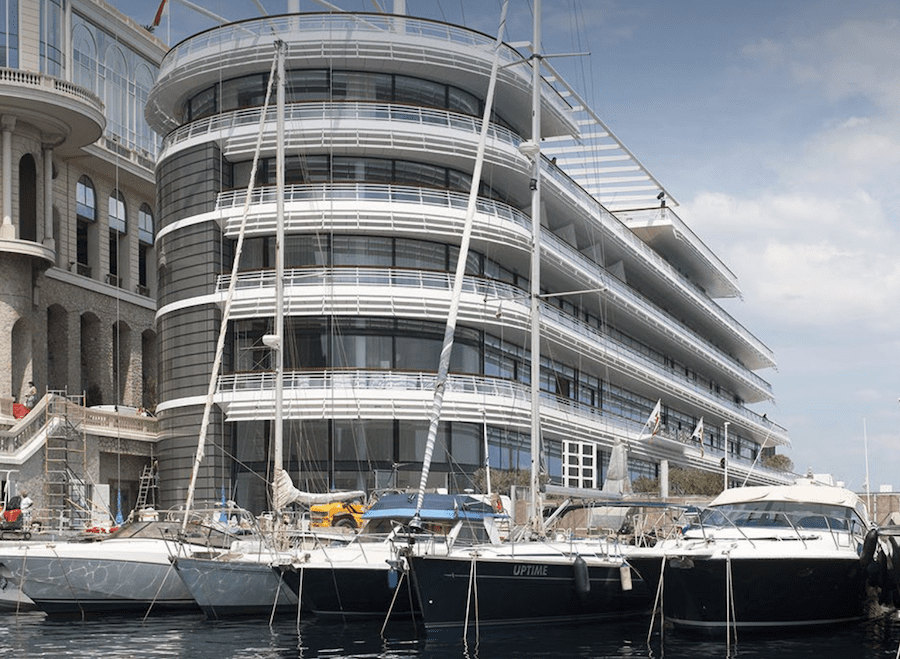 The Yacht Club of Monaco has announced a partnership with Yachting Partners International as part of its `Monaco: capital of yachting’ project.
The Yacht Club of Monaco (YCM), whose ambition is to make the Principality of Monaco a centre of excellence in this sector, has teamed up with Yachting Partners International (YPI), a company that was founded in 1972 and is located in Monaco, London and Hong Kong. It is responsible for the sale, charter and management of superyachts.
The partnership was forged on the common ambition to promote the Principality of Monaco and international yachting community, while raising awareness among future generations of the need to act to protect the ocean and its ecosystems.
Innovation, tradition and training will be the three pillars of this collaboration, in particular through the involvement of YPI in the Monaco Solar and Energy Boat Challenge (6th to 10th July 2021), the Monaco Classic Week (8th to 12th September 2021) and La Belle Classe Academy which offers tailor-made training courses for yachting professionals throughout the year.
“I am convinced that with the dynamism of this young team, we will be able to explore new horizons by drawing on the expertise of our club and its events,” said Bernard d’Alessandri, General Secretary of the Yacht Club of Monaco. “Innovating, anticipating and preparing for the future in the service of the Principality’s global appeal are the very foundations of our Yacht Club and its public service remit.”
In recognising the honour of becoming the first yachting firm to become a Nautical Partner of the Yacht Club of Monaco, Abdullah Nahar, YPI Director, added: “This partnership is the perfect combination of our history, our heritage, and our common values, and the preservation of the oceans which remains a top priority. We are very enthusiastic about the difference that we’re going to create together”.