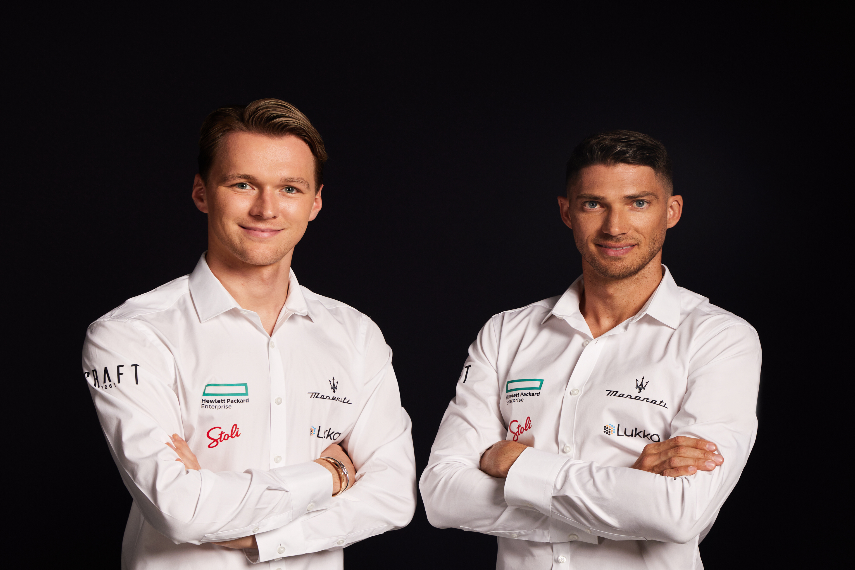 Günther replaces Lucas Di Grassi, a former Formula E champion, who last year won one race for MSG, formerly known as ROKiT Venturi Racing. Günther comes into to support Mortara, who has been retained by the Monégasuqe team.

The Swiss driver finished second in the drivers’ standings in Season seven, and last year finished third in a season punctuated by four impressive race victories. He will be hoping to add to his six wins and 13 podiums in his sixth season with MSG.

“Since joining in season four, the team has become home for me and I’m really happy to continue my journey with such a collection of hard-working and talented individuals into season nine and beyond,” said Mortara in a press release.

To partner him, MSG have looked to the future, bringing in Günther, who is the youngest winner of a Formula E race. The team have described him as “one of motorsport’s most promising talents”.

“I’m very happy to be joining the MSG family alongside Edo ahead of Season nine. I have a lot of admiration for the team and their achievements in recent seasons… I believe that [Mortara and I] will make a formidable team and I know that we will work hard together to ensure we extract the maximum performance together with the team. I can’t wait to get this exciting journey started,” said Günther.

Season nine, which will herald the Gen3 era, gets underway in Mexico City on January 14th, with MSG looking to go one better and secure their first world championship in 2023.