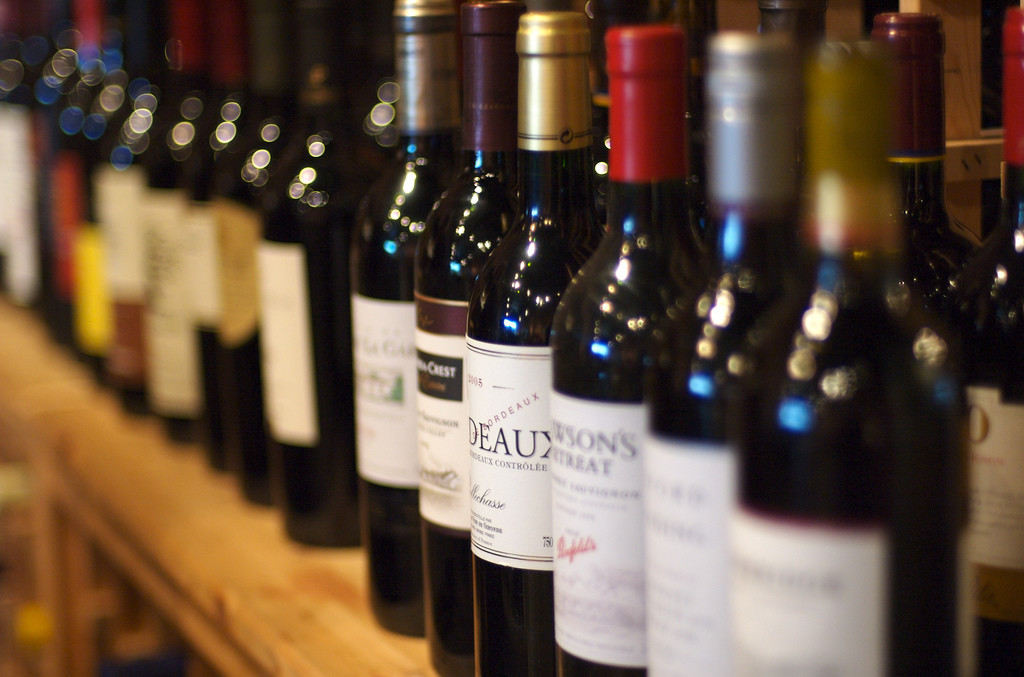 Perverse weather conditions, such as the late frost that destroyed much of France’s wine crop in its early stages this spring, along with drought conditions over the summer, have combined to hammer the wine sector unusually hard. Output was down by 19 percent from 2016.

Jérôme Agostini, director of the CNIV, an umbrella group for the various professions in the French wine industry, said: “It’s not just a problem of climate change but also of bacteria diseases affecting the wood of the vines and insects destroying the plants.”

The CNIV is now working with France’s public agricultural authority FranceAgriMer and the Ministry of Agriculture on a plan to combat the decline that’s been gathering pace over several decades.

Currently at the research stage, the project will receive €10.5 million in investment over the course of three years between 2017 and 2020.

Georges Haushalter, Bordeaux trader and president of the Economic Commission of the Interprofessional Bordeaux Wine Council (CIVB), has spoken of widespread anxiety through the French wine industry and the threat of bankruptcy for a number of vineyards, particularly in Burgundy. “The situation is critical, but not tragic,” he told l’Express.

Vineyard owners and the rest of the industry are now focussed on 2018, which promises to be a make or break year for French wine production.

Monaco Foodie: To Screw or Not to Screw

Nearly a year after the acquisition of the Tête de Chien Fort by the Société Immobilière Domaniale, Monaco’s property administration department, the Minister of State, Serge Telle, accompanied by Minister of Finance and Economy Jean Castellini, and Rémy Rolland, Domain Administrator, visited the site to inspect its facilities.

The visit took place in the presence of the Mayor of La Turbie, Jean-Jacques Raffaele. The Government is now considering to what use the Fort – situated on French territory high above the Principality – can be put, to accommodate activities that do not necessarily have to be take place on Monegasque territory. The Minister of State said that there will be a great deal of reflexion on all the possibilities.