Home News Local News “A budget of achievements” in 2018 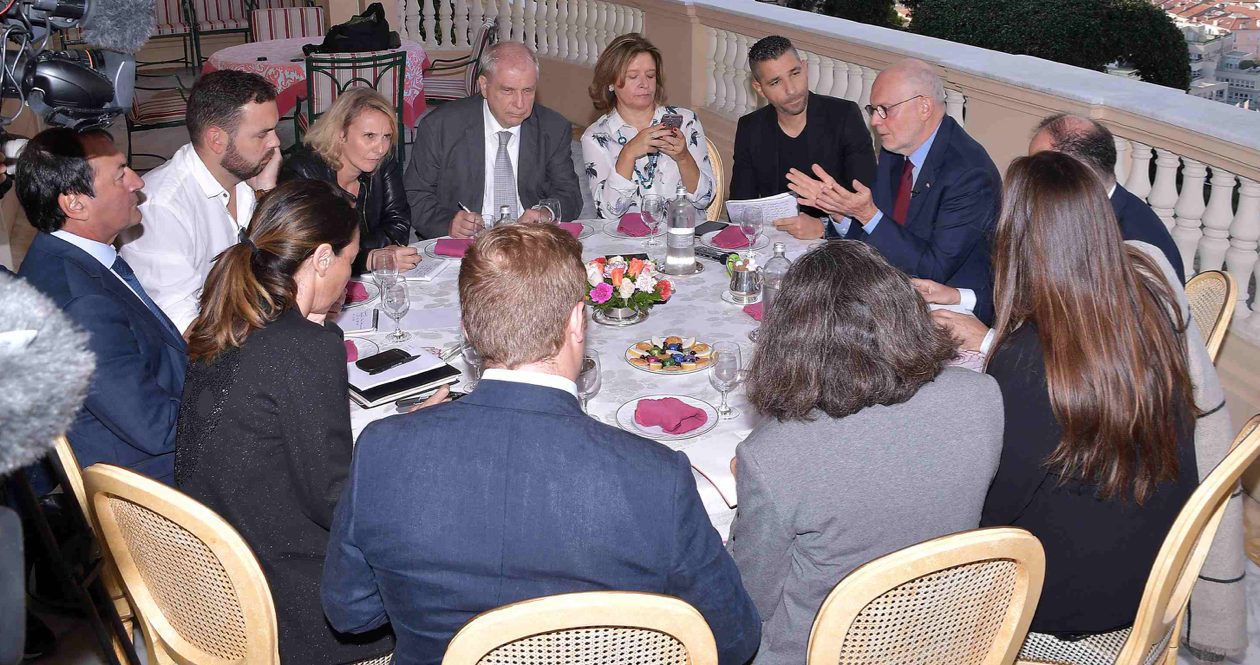 Minister of State Serge Telle and Jean Castellini, Minister of Finance and Economy, have presented an outline of the 2018 Budget, describing it as a “budget of achievements.”

The rebalancing approach initiated in 2011 is continuing with a surplus of revenue expected of €2.9 million in 2018.

With a 0.6 percent increase in revenues compared to 2017 and a reasonable increase in spending of 0.9 percent, the draft 2018 budget is “both a budget achievements and of ambitions for the future”, according to the Minister of State.

Housing for Monegasques has made advances with the Engelin and U Pavayùn projects, the rehabilitation of the Jardins d’Apolline and reinforcement of digital security, and that of the financial sector. Furthermore, there’s been consolidation of the social model in terms of the preservation of public service pensions, health policy, sports and cultural policy.

Future projects include the launch of major urban works (the renovation of Stade Louis II, for example), the restructuring of the Fontvieille shopping centre, the Larvotto development and the installation of Jardin Exotique-Rocher gondolas.

In addition, energy transition will continue in order to further sustainable development and protection of the environment. Discussions with Europe will continue under the conditions set by the Prince Albert, and an increase in assistance in official development and investments in Monaco Explorations. 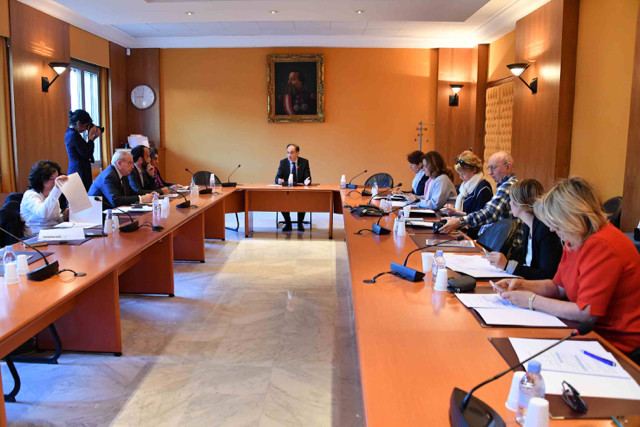 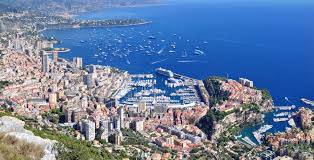 Local News Staff Writer - May 9, 2019
Monaco is set to have its own ‘Digital twin’ as part of efforts to transition the Principality to the digital age.

Local News Staff Writer - April 15, 2018
Eric Ruf, General Director of the Comédie-Française, spoke on Thursday, April 12, on the topic of ‘Theatre Professions’  at the House of Oceans, in Paris, as part of the series of conferences that the Prince Pierre Foundation is organising with the overall theme of ”Outside the Walls.” Among the audience were many distinguished guests from the world of letters and the French-speaking theatre. The next conferences under the aegis of the Prince Pierre Foundation will take place on June 13 at the European Court of Human Rights in Strasbourg and on July 6 in Matignon, in Côtes-d'Armor. They will be led, respectively, by Dean Spielmann and Thomas Fouilleron, on the topics ‘Art and Human Rights’ and ‘Princes and Princesses of Monaco - The Advent of a Dynasty.'