A history and a future: the American Club of the Riviera

A history and a future: the American Club of the Riviera 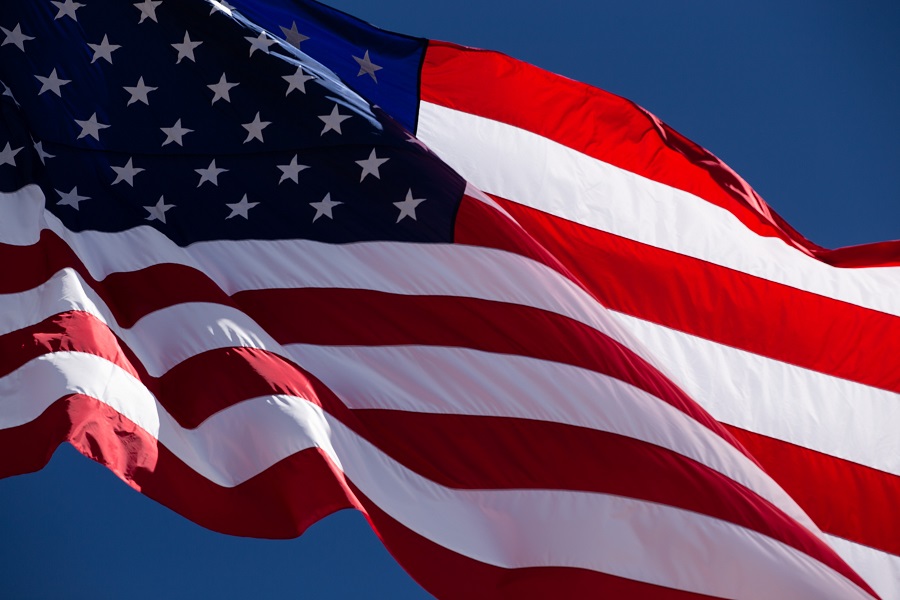 For 60 years, the American Club of the Riviera has been a place to call home for the many US – and increasingly international – expats who have moved to the region, but still feel a bond with the country they left behind.

“The American Club of the Riviera was founded in 1962 as a successor to the US Propeller Club, an American association formed in 1927 in Washington to support and promote the American Merchant Marine,” explains Sandra van Essche, the Club’s Secretary to the Board of Governors and Monaco Life’s guide to this fascinating organisation.

From mariners of the 1960s to a modern mix of nationalities

Two years after its first inception, the club decided to formalise its new mission and filed for association status in France in 1964. At the time, the original purposes of the club were published in France’s Journal Officiel as being to “promote intellectual exchanges, the development of traffic and tourism between the Côte d’Azur and other parts of the world.”

In 2022, it remains much the same, but the net has widened to welcome a much more diverse scope of nationalities.

“Just like our country which was built in large part by immigrants thereby creating a multi-cultural diverse society, the American Club membership is also open to all nationalities. We currently have 230 members with over 25 nationalities represented,” explains Sandra, who moved to the region as a 12-year-old before returning to the US for university and a legal career.

“Many of our non-US members worked for American companies, lived in the US at some point in their lives, have family there or have a love for America and its culture,” she continues. “Today the objective of the Club is to cultivate social and cultural relationships among Americans, French, Monegasque and other nationals living on or visiting the French Riviera.”

“One of the most active associations on the Côte d’Azur”

From the mariners of the 1960s to today’s modern make-up of nationalities, the Club is constantly expands its reach and has experienced something of a “revival of interest” in recent years.

Sandra has close family ties with the association as her father, Thierry van Essche, was president between 1977 and 1987. She came back to the club as an adult – having returned to the region to care for her parents – when then-President Burton Gintell “recruited” her.

“In 2008, a current member, Jaber Jallad, took over the reins of [a] club, which had lost its momentum. In 2010, Burton Gintell, who sadly passed away earlier this year, became president. Both Jaber and Burton were nominated president emeritus,” says Sandra. “It is due to the efforts and enthusiasm of both these gentlemen, as well as that of the subsequent presidents and officers, governors and members, that the American Club of the Riviera has become one of the most active associations on the Côte d’Azur.”

Sandra continues, “We are essentially a social club that proposes one event per month – some larger events such as Thanksgiving and the Fourth of July which are attended by up to 150 people – and some smaller cultural, artistic or business events. In the past, we have hosted presentations on tax and investment issues that pertain mostly to US citizens or US taxpayers in general.”

To supplement these more arranged events, this year the Club also decided to launch a series of Happy Hours that rotate between Monaco, Nice and Cannes, and is in the process of setting up monthly Welcome Coffee Mornings in various communities along the Côte d’Azur, such as Antibes, Vence and Nice.

The American Club of the Riviera recently celebrated Thanksgiving with a luncheon at Monaco’s Hôtel Hermitage, and the group was honoured with the presence of Prince Albert II.

“We appreciate how busy he is, but he shared with us that he remains very attached to his US origins and his American family and friends, and that he looked forward to sharing the day with us to celebrate this special anniversary year.”

The theme of diversity was chosen for its 60th anniversary and it has been enjoyed by members throughout 2022.

“One of our largest events this year was a joint effort with the Communauté Hellénique de Monaco, who are celebrating their 70th anniversary,” says Sandra. “It was a Greek-American Odyssey Gala Dinner on May 8th at the Monaco Yacht Club, with 300 people attending. Several dignitaries attended, including Prince Albert II.”

In October, the American Club decided to add a Riviera Oktoberfest to its schedule, much to the delight of its German members.

The next event will be on Saturday 10th December in the Var. It is a joint event, a collaboration between the American Club of the Riviera and the Anglo-American Group of Provence, to celebrate Christmas with good food and live music at the Golf Club de Barbaroux in Brignoles.

“There will be a tombola to raise funds for the Lions Club International Charity (for children with leukaemia and cancer),” adds Sandra.

In addition to the gala dinner dance, the organisations have also arranged for a number of daytime events, from golfing to spa treatments, a wine tasting and even go-karting. Tickets are still available, although space is limited.

What does the future hold for this 60-year-old association?

“The American Club’s goals rest on the foundation of shared values, including friendship, hospitality and civility in all interactions,” says Sandra. “The American Club strives to further promote goodwill, understanding, mutual respect and cooperation between the citizens of the US, France and Monaco.”

For further information about the American Club of the Riviera, and to reserve tickets for the upcoming Gala Dinner Dance in December, visit the website by clicking here.