Monaco’s pre-eminent gallerist, Adriano Ribolzi, has been awarded one of France’s top honours, the Chevalier of the Order of Arts and Letters.

The decoration, from the French Ministry of Culture and Communication, was handed to Mr Ribolzi by Her Excellency Marine de Carne-Trécesson, Ambassador of France to Monaco, at a small gathering at the Adriano Ribolzi Gallery on September 28.

About sixty guests came to share with Mr Ribolzi and his family this important moment in his professional life and a recognition of his unique contribution to the understanding and appreciation of art.

A Swiss native, Adriano Ribolzi was the first foreign antique dealer to settle in the Principality, opening his gallery in 1974.

Prince Albert honoured the occasion with his presence, and personally congratulated Mr Ribolzi, adding even more honour and emotion to this special moment.

Enthusiastic welcome for Prince in Sicily

Photo: Facebook Prince's Palace of Monaco[/caption] Prince Albert travelled to Sicily from October 9 to 11 for an environmental visit that also celebrated Monaco’s historic links. At the University of Palermo, the Prince received the insignia of Doctor Honoris Causa in Marine Ecology, a distinction recognising his initiatives for the preservation of the environment and the oceans through his foundation. On the first evening, the Prince attended the gala of the Italian branch of the Prince Albert II Foundation, which took place at Palazzo Mazzarino.  Prince Albert also visited several cities related to the history of the Grimaldi Dynasty, many of which are of Génoise origin. [gallery td_select_gallery_slide="slide" size="large" ids="23378,23366,23367,23368,23371,23373,23372,23377,23370,23375,23374"] In each of these cities, the Prince met hundreds of people who came to greet him with great enthusiasm. In Santa Caterina Villarmosa, His Serene Highness received an honorary citizenship from the city. In Modica, the Sovereign Prince went to the Grimaldi Foundation, a youth-oriented organisation aimed at implementing cultural and social initiatives to promote scientific research. The Prince additionally visited several places and monuments, which have a distinctive red and white emblem, testimony of the common roots between the Grimaldis and Sicily. 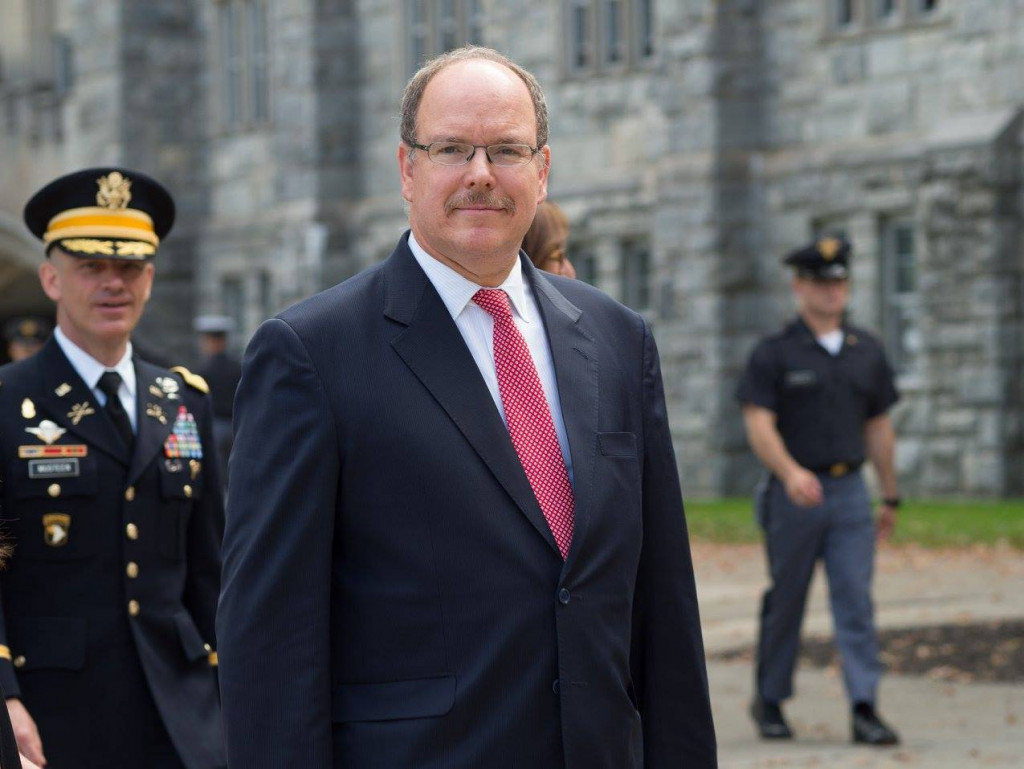 Nice attack: what we know

Local News Staff Writer - July 16, 2016
NEWS: In the wake of Thursday night’s alleged terror attack in Nice that claimed 84 lives, police in Nice arrested three people in the early hours of Saturday morning. The estranged wife of the perpetrator, 31 year-old Tunisian-born Mohamed Lahouaiej Bouhlel, was already in police custody. The delivery driver’s flat, just north of the main train station, in Nice has also been searched. The refrigerated truck that Bouhlel used to mow down his victims on a two-kilometre stretch of the Promenade des Anglais as a fireworks display ended, just after 22:30 on Thursday night, was the largest and heaviest that the rental company in St Laurent du Var had on its books, the company said. Among the dead were Fatima Charrihi, whose son said she was the first to be killed, the deputy head of the Nice border police, Jean-Marc Leclerc, and two American tourists, Sean Copeland and his 11 year-old son, Brodie. In all, ten children were among the dead with 202 injured. Some 52 people remain in critical condition in local hospitals. President François Hollande, who said that attacks in Syria and Iraq would be increased after the outrage, was booed by crowds when he visited Nice on Friday amidst widespread anger that the French authorities had not done enough to ensure security during France’s national holiday celebrations.