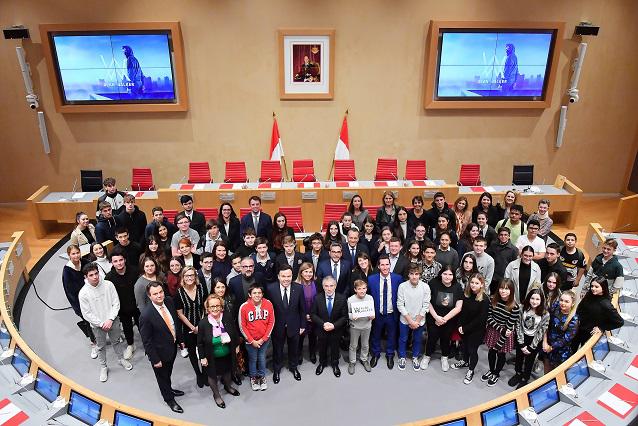 Anglo-Norwegian superstar of the moment Alan Walker has been chosen by the Principality’s youth to headline the MC Summer Concert this July.

Sponsored by the National Council, the young people of Monaco voted in October on who they would most like to see live, and this year it’s 22-year-old sensation Alan Walker.

The MC Summer Concert’s first year was a rollicking hit for both attendees and organisers and featured the Kungs playing at Le Sporting. This year, it is Alan Walker who will be rocking the kids of Monaco at the Espace Léo Ferré on 1st July 2020.

Walker, whose 2015 hit ‘Faded’ put him on the international radar, has more than seven billion views and downloads on various platforms, and holds multi-platinum certifications in more than 10 countries, including the United Kingdom and the US.

The next step is choosing the local artists who will complete the line-up.

The MC Summer Concert is a free concert-event and reserved for 13 to 25 year-old residents, school children and students of the Principality.