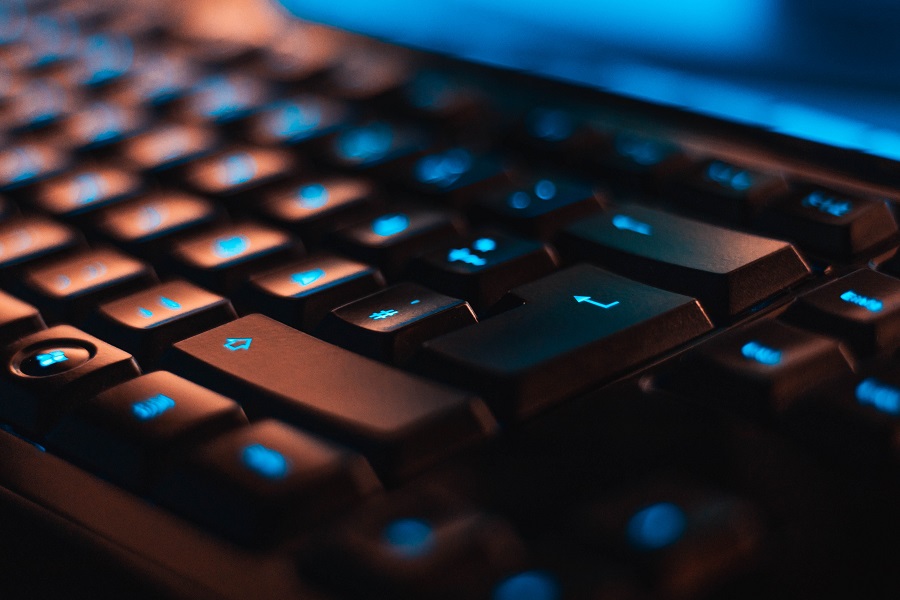 The Départment des Alpes-Maritimes was forced to cut all IT networks on Thursday 10th November to “protect sensitive data” as a cyberattack spread.

The département was first alerted to the threat of a cyberattack in the morning, but it wasn’t confirmed by the Centre Administratif Départemental (CADAM) until the evening.

According to CADAM, the reactiveness of the Alpes-Maritimes’ Digital Services Department and its crisis team may have prevented any data from being hacked.

“An overall diagnosis of the attack in underway but the responsiveness of the action taken could well have assured no pirating of community data,” said the department via a communiqué.

The local authorities will now work with French National Agency for the Security of Information Systems and Orange’s Cyberdefense branch to determine the extent of the damage.

One of many similar attacks

Somewhat coincidently, the mayor of Nice, Christian Estrosi, was being interviewed by BFM Côte d’Azur about the region’s IT services while this most recent cyberattack took place.

In relation to major computing failures caused by a cyberattack at the Centre Hospitalier Universitaire de Nice (CHU) on the night of 4th to 5th November, Estrosi spoke of a vast financial project to update networks over the next two years in an effort to shore up public and private data protection the Alpes-Maritimes.

Cybercrime is on a rise around the world, with nearly nine in 10 organisations reporting phishing attempts in 2020, as Monaco Life recently reported. On Wednesday 9th November, the Prefecture for the Alpes-Maritimes published an awareness guide on hacking, detailing how residents can better protect themselves online.

The attack on Nice’s CHU could have been catastrophic. From x-ray machines to the most basic of IT and communications needs, all technology services were down. Even 15 calls were prevented from reaching the hospital, and extra staff were drafted in to help reroute emergencies to other hospitals in the area while the CHU scrambled to get safely back online.

Earlier this week, the Seine-et-Marne department near Paris was also the victim of a cyberattack. In October, the same fate befell the department of Seine-Maritime in Normandy.