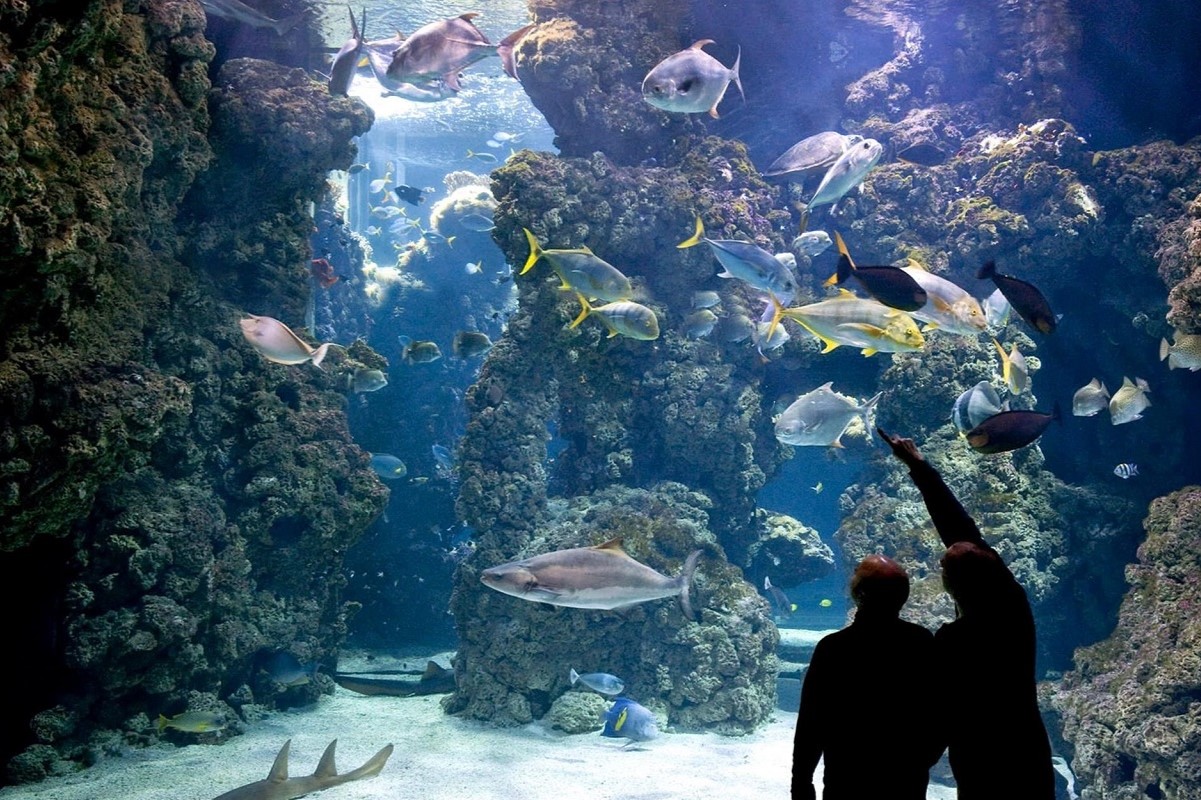 Monaco’s Oceanographic Institute initiative to promote ocean protection has rallied 600 schoolchildren around the world with a competition to launch awareness projects. The winning concepts are in line for €5,000.

The Oceano for All competition, or Oceano Pour Tous, has reached out to 25 schools in Monaco, France and further afield, calling on students to think creatively about ways to improve the environment, notably with regard the seas, in line with the international goals.

The event has been held since 2014, in collaboration with the Fondation Princesse Charlene, the National French Education body and the Department for Education, Youth and Sports in Monaco, but has been previously reserved for older pupils. Now it is speaking to middle schools within the goal of inspiring awareness and action amongst the younger generation.

“With Oceano for All, we support young people in the realisation of collective projects in connection with the Sustainable Development Goals set by the United Nations,” says Robert Calcagno, Director General of the Institute. “It’s about training and supporting the citizens of tomorrow in their commitment to the ocean!”

The selected schools, of which Monaco’s College FANB and College Charles III are participants, are benefiting from specialised workshops in scientific and cultural mediation throughout the school year on pertinent topics as well as from videos, quizzes and thematic papers to help them on their journey.

“In order for students to become true ambassadors of the ocean and to be able to realise their projects, we are going to offer innovative and interactive tools on the discovery of ecosystems and their biodiversity, understanding of the role of the ocean in climate regulation, and analysis of the impacts of human activities,” says Tiziana Caporale, the head of the institute’s Activity and Education department.

The competition is currently in its first stage, which runs until 30th March, during which the students define and set up their projects. On 31st March, they will be expected to have a video and presentation prepared to submit.

From 11th to 19th April, a panel of jurists will choose the most impactful projects. Finally on 13th June, an award ceremony at the Oceanographic Museum will be held to publicly recognise the winners.

Prizes are a two-day stay in the Principality and two grants of €5,000, which will be given to the winning classes.

“With the aim of inspiring the commitment of other young people, the Oceanographic Institute will also offer support to all classes to help them achieve their long-term projects,” say organisers.