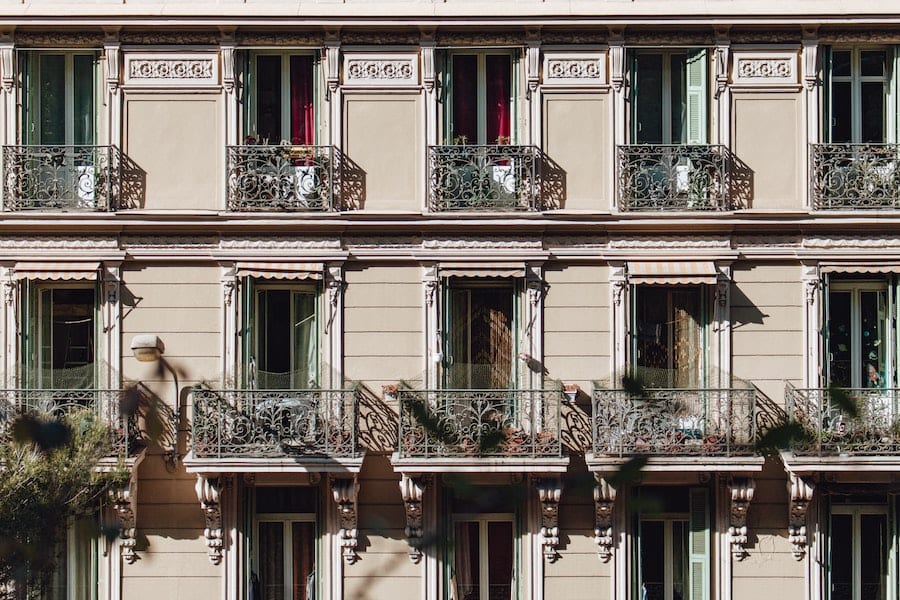 Interministerial Delegate for Women’s Rights Céline Cottalorda talks to Monaco Life about the latest Violence Against Women report for 2020.
It is only the second report on violence against women to come out of the Principality, yet it is crucial in steering government, police and judicial responses to fight the phenomenon.
Instigated by the Committee for the Promotion and Protection of Women’s Rights and compiled by Monaco’s statistics body IMSEE, the report draws on information gathered from various institutional sources, associations and health establishments.
The latest report, released on Monday, has delivered some interesting figures for a year marked by Covid-19.
2020 saw lockdowns, increased tension in the home, financial strains and unprecedented psychological pressure. Not surprisingly, it was also a year that saw an increase in violence against women, with 39 cases reported to police, compared to 33 in 2019. The average age of female victims was 36 years old, while for perpetrators it was 42 years. The majority of cases reported to police involved physical violence, while 10% were crimes of a sexual nature, and half were committed within the home of either party.
According to police figures, the majority of victims (72%) resided in the Principality of Monaco (compared to 58% in 2019), while 40% of victims at the Princess Grace Hospital Centre were Monaco residents.
Overwhelmingly, it seems, females are more likely to seek help from the Victims Help Association (AVIP): 42 women were received by the association in 2020, compared to 40 in 2019, and 81% of those victims reside in Monaco.
Legal action
Of the 28 resident victims who presented to police, 14 complaints and four ‘courantes’ were filed in Monaco.
Meanwhile, 50 procedures were opened for cases of violence against women, including 20 for acts committed in 2020.
To date, one conviction has been handed down and one protection order has been issued for acts committed in 2020. Eight cases were dismissed last year.
Impact of Covid
In 2020, 53 women who were admitted to the CHPG said they had suffered violence during the year, half of 2019’s figure which was 113.
Physical violence was involved in 36% of cases recorded at AVIP, while 31% were cases of psychological violence. Harassment (moral or sexual) represents 19% of cases. 14% were acts of sexual violence.

Monaco Life: What trends have you noted in the statistics from 2020?
Céline Cottalorda: The general trend shows a relative stability of the figures. There is also an impact of the health crisis. Indeed, the violence concerned more residents, which can be explained by the fact that some left to confine themselves outside Monaco and others did not come to the Principality. Overall, the age of the victims has also increased.
Were you expecting the number of victims to be higher given the lockdown and anxiety surrounding the Covid pandemic?
The number of cases is still up by 18% in terms of public safety. There is also an increase in the judicial handling of cases with 50 procedures opened in 2020. This is one of the outcomes of the victims’ freedom to speak. For its part, AVIP received the same number of women as in 2019, but with more cases of harassment at work.
There were more than 50% less women admitted to the CHPG suffering from domestic violence in 2020. Why do you think this was? Do you think it was related to the pandemic?
Indeed, this figure is linked to the pandemic and containment. Many events were canceled last year which resulted in fewer trips to the Principality and therefore less admissions to the CHPG.
It appears that female victims of violence in Monaco are more likely to go to a victims’ association than the police or hospital. Why do you think that is?
There are several gateways in Monaco to accommodate people who are victims of violence. It is true that going to an association like AVIP can be easier and perceived as more anonymous than the police or a social service, especially in Monaco where everyone knows each other. I don’t think there is a general fear of going to the hospital, except maybe in a pandemic, especially since in the hospital one can be relatively anonymous.
People assume that violence against women is often physical or sexual, but 31% of cases at the AVIP involve psychological violence. Is this type of violence harder for victims to identify and seek help for?
Physical violence leaves traces, while psychological violence is more difficult to identify because it cannot be seen. In addition, the victims are often ashamed and do not dare to talk about it. However, we realise that there are several types of violence that are intertwined (physical, economic, moral). Physical violence is very often preceded or accompanied by psychological violence.
Only one conviction was handed down in 2020 as well as one protection order for acts committed that year. Meanwhile, eight cases were dismissed. What is your opinion on that? And what efforts have been made to make the courts fairer for victims of violence?
It is true that there are still very few convictions, often for lack of evidence. To improve this, it is essential to file a complaint or have injuries observed if you have suffered physical violence. This is an essential first step in putting together a case that will allow the justice system to do its job and sanction the perpetrator. It is not a problem of tools but of providing proof.
This statistical analysis was instigated by the Committee for the Promotion and Protection of Women’s Rights. What do you hope will come out of these annual reports?
From its creation, the committee wanted to have objective figures on violence in order to know the situation in Monaco and better fight against this scourge. This work is carried out in collaboration with IMSEE which brings its scientific know-how. In the longer term, this study will provide a complete series over several years to analyse the possible evolution of this phenomenon and put in place targeted actions.

Photo by Philipp Förster on Unsplash