Annual Telethon Monaco on this weekend

The 31st edition of the annual Telethon Monaco, to support the fight against rare, genetic diseases, kicked off yesterday, with the official opening of Telethon Village in the Port (South darse) followed by a Ferrari and Harley Davidson parade.

The Monaco Telethon Organisation shares a common goal with AFM-Telethon, the French Muscular Dystrophy Association, which not only supports rare disease research but also helps to support patients and families during each stage of the disease, from diagnosis to housing and care, and from education to employment.

Christmas is coming to Monaco December 16

Local News Staff Writer - April 30, 2017
Tuesday 2 May, 6.30 pm, Pavillon Bosio: Lecture organised by the Prince Pierre of Monaco Foundation as part of the "Art and architecture" series, "A century of art in Africa, a collection in the present, a continent of the future" by André Magnin. Information: +377 98 98 85 15

We can’t ‘mortgage the future of our... 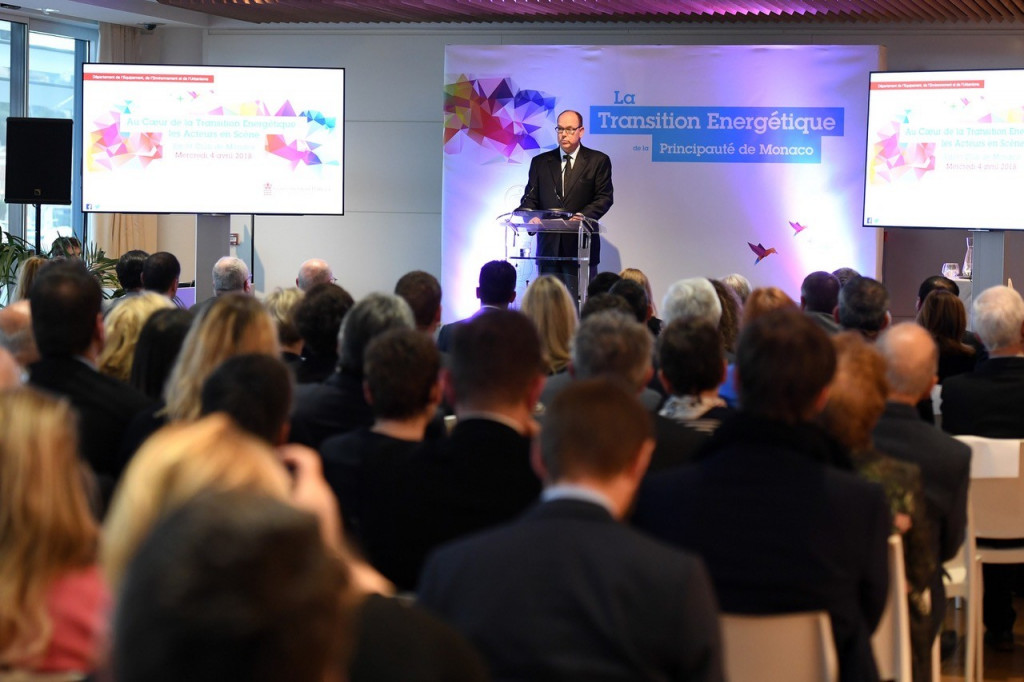 Photo: Manuel Vitali/DC[/caption] Prince Albert was present for the “At the Heart of the Energy Transition: Actors on Stage” on Wednesday night, April 4, at the Yacht Club. Marie-Pierre Gramaglia, Minister of the the Environment, Public Works and Urban Development took stock of the achievements of the Mission for Energy Transition, one year after the publication of the White Paper. She also wanted to emphasise that the Sovereign Prince, first signatory of the Charter of commitment to the National Pact for Energy Transition, “gave a tremendous boost to the Pact that counts today more than 350 adherents”. [caption id="attachment_30107" align="alignnone" width="640"] 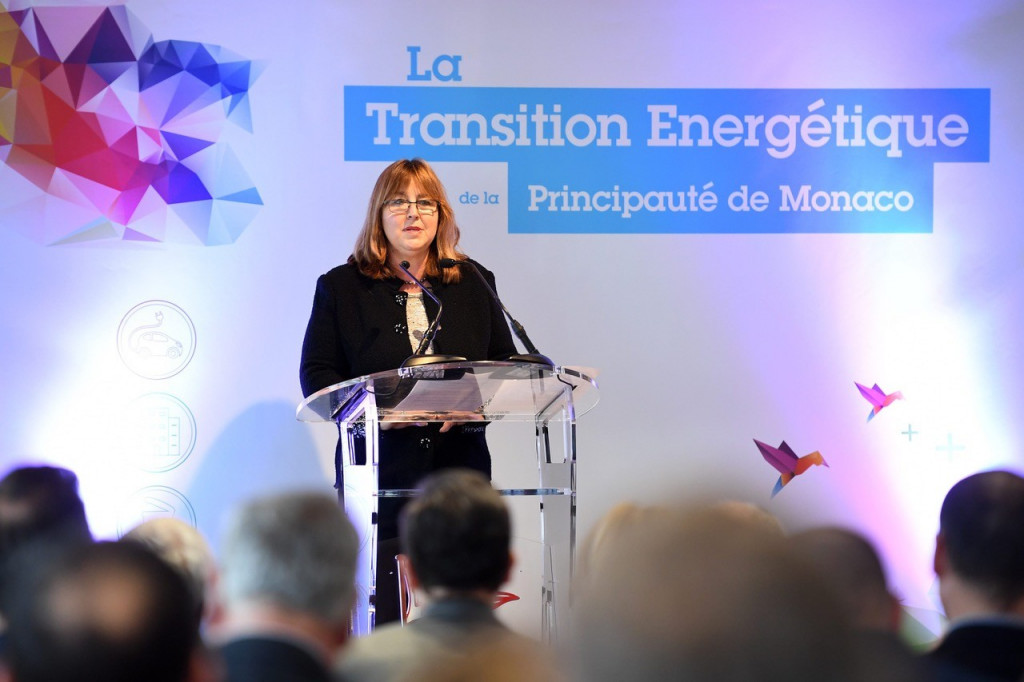 Photo: Manuel Vitali/DC[/caption] Seven civil leaders then took the floor to discuss their own initiatives for energy transition in everyday life, each in his and her own field. To conclude the evening, the Sovereign Prince, who had called for the setting up of the National Pact for Energy Transition, emphasised the collective responsibility faced with the necessary reduction of greenhouse gases, to “not mortgage the future of our children”. The Sovereign concluded his speech by repeating the words of Ban Ki-moon: “There can be no 'plan B' because there is no 'planet B.'”