Atrocities such as Marseille ‘can be avoided’ says Mayor of Nice 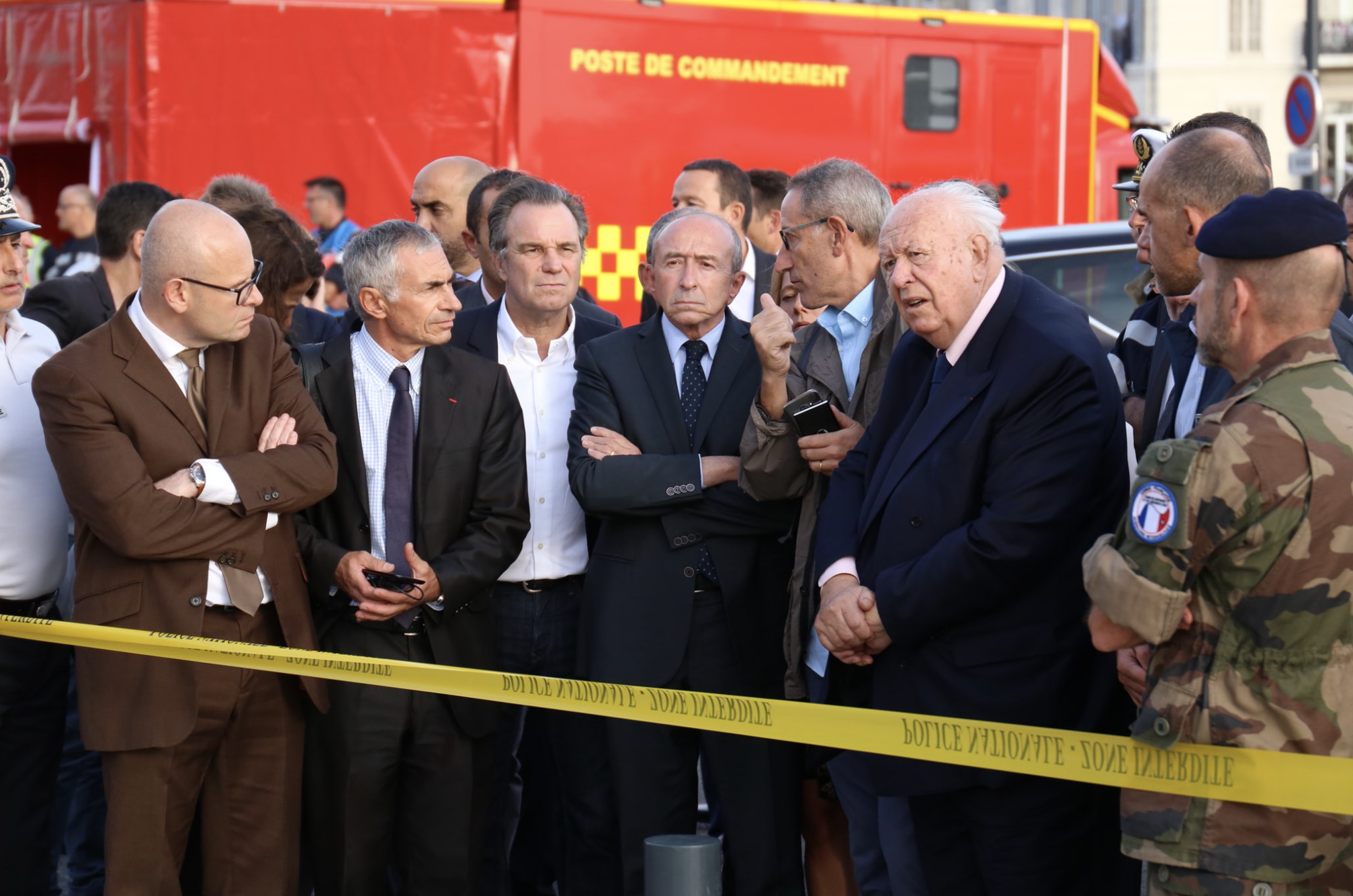 The Mayor of Nice, Christian Estrosi, has claimed that a terror attack such as Sunday’s incident in Marseille in which two young women died, could be avoided thanks to the use of ‘intelligent’ cameras.

“It is possible to avoid such type of attacks,” he said on Monday on France Info.
“As soon as the software detects suspicious behaviour in someone’s movement, attitude, ways of moving, the cameras can detect signs of danger that can allow the police to mobilise,” he said.

He also called for more help from the European Union and member states to fight the dangers of extremism.

On Saturday, the day before the atrocity in which the two young medical students were stabbed while waiting on a platform of Marseille’s main railway station, the former minister of justice in Nicolas Sarkozy’s government and serving European Parliament member Rachida Dati, told a conference of mayors in Nice that French jihadis could be targeted by drones.

Dati said that it would have been better to let Islamists go to war zones such as Syria rather than keep them in France, where they have become bombs on a time fuse.

“It is no longer acceptable that a whole country, a continent, can be held by the neck by determined individuals with nothing to lose,” she said.

Local News Stephanie Horsman - June 6, 2019
Monaco's transition to an eco-friendly economy continues with another key institution signing the National Pact for the Transition of Energy. 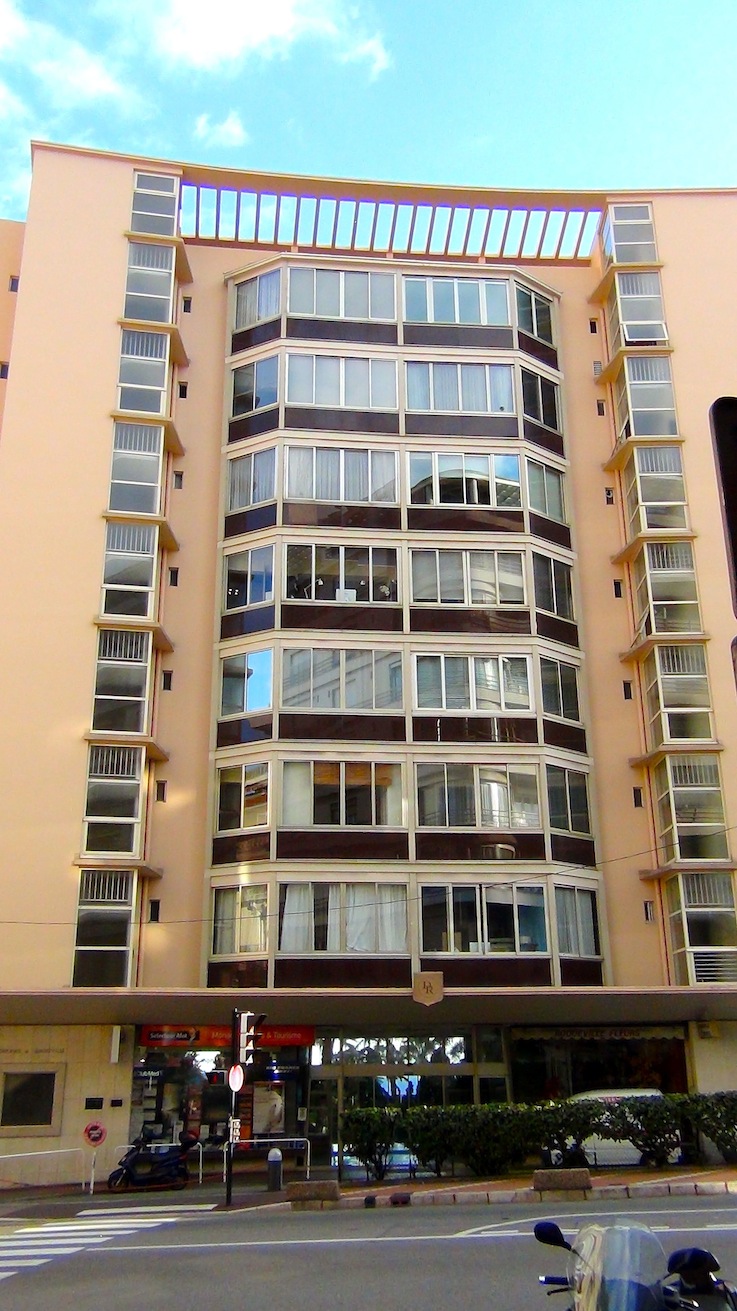 A building company registered in Monaco has ceased trading, leaving many clients out of pocket and very angry. JP Construction, registered at 20 blvd. Princesse Charlotte, as a Societe a Responsibilite Limitee, has laid off its workforce of about 100, many of them Polish, and no-one is working at the office it shares with another business after the company's secretary left after having to face several angry clients.

One customer wrote on a local blog: "We cannot reach anybody from the company. PLEASE HELP, we are desperate. We have lost a lot of money!!!" The company was run by John Olsen, and in May last year he was joined as a director by Peer Pedersen, according to an entry in Monaco's official Journal on August 31, 2012. The fact that the company had capital of 15,000 euros means that creditors will not be able to claim for more than a fraction of the sums they are owed, which could run into several hundred thousand euros. The company had advertised extensively on a local radio staion. According to reports in the French Press and court papers, Mr Olsen was involved in the running of at least two construction companies in France that were wound up owing substantial sums to clients. The fact that down-payments for construction work is normal practice in the building trade makes clients particularly vulnerable when a building company goes bust. Today, no-one was answering the listed telephone at JP Construction (06 03 72 20 34) and emails were not being answered. A reliable source close to the affair told me that the two directors were today doing the necessary paperwork to wind up the company. It appears that many of its clients were Monaco residents with second properties in France.