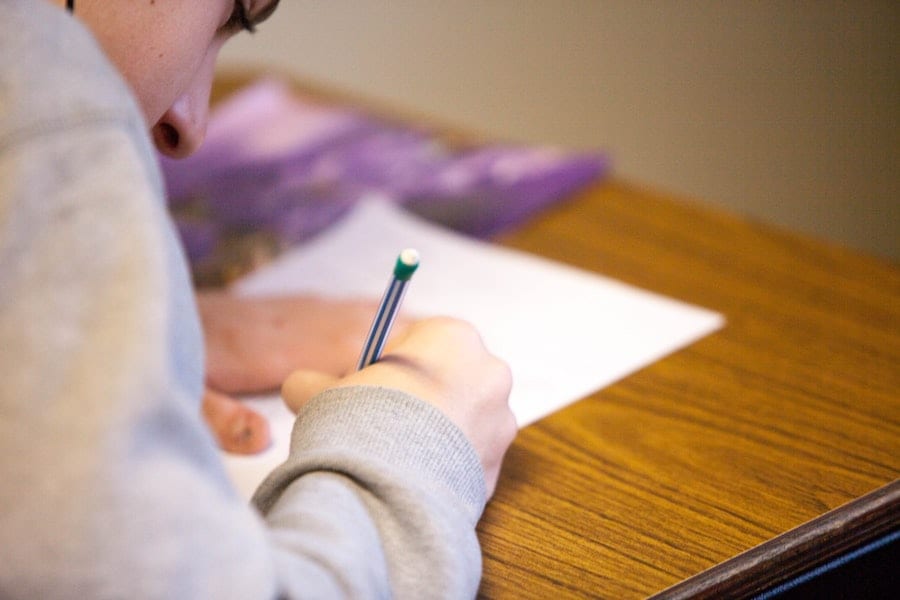 The French government is still banking on lifting the current restrictions on 3rd May, as well as a mid-May reopening of restaurant terraces and a return to school at the end of April, according to a government spokesman.
Speaking on France Info, government spokesman Gabriel Attal said with caution that the reinforced restrictions put in place for the month of April will indeed end on 3rd May.
It means that travel restrictions will be scrapped, namely the 10 kilometre and 30 kilometre limits from home.
The lifting of these measures will depend on the evolution of the epidemic.
The curfew, however, will be maintained and no end date has been envisaged by authorities, said the spokesman.
Mr Attal also confirmed that the dates announced by French President Emmanuel Macron for the reopening of schools would be “maintained”. Therefore, all students will head back to school after the spring break on 26thApril: face-to-face for primary students, distance education for middle school, and face-to-face classes in half-groups for high school.

READ ALSO: Is this the timeline for France’s reopening?