Home Sports Barshim, Thiam, named 2017 Athletes Of The Year in Monaco on Friday

Barshim, Thiam, named 2017 Athletes Of The Year in Monaco on Friday 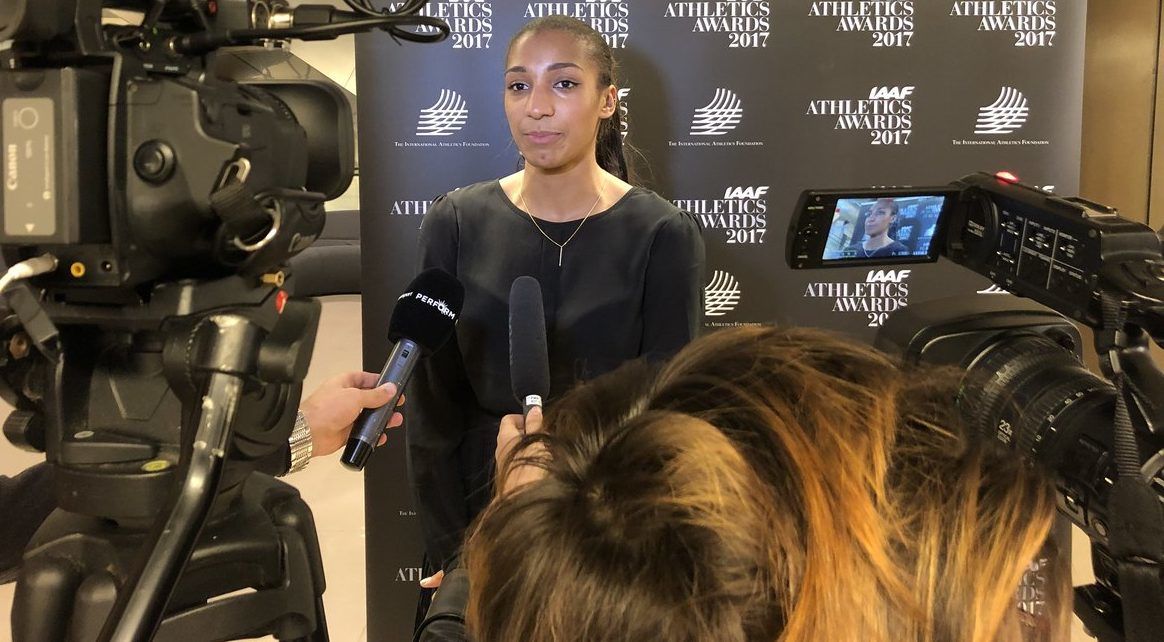 Qatar’s Mutaz Essa Barshim, the 26-year-old high jumper, and Nafissatou Thiam, 23, who competed in Combined Events, have been named the male and female World Athletes of the Year at the IAAF Athletics Awards 2017, held at the Grimaldi Forum in Monaco on Friday, November 24.

“Tonight is our time to celebrate,” Seb Coe said. “We have recognised the achievements and remarkable careers of some outstanding athletes, coaches and officials. With more than 50 champions, record breakers, ambassadors and coaches here tonight it’s impossible to individually honour everyone – I wish we could.”

The former Olymian added, “We celebrate your amazing contributions to a phenomenal year of athletics. I’m particularly excited by the young generation of talent which so dramatically came of age on the world stage in 2017.”

In the Rising Star Category, Norwegian Karsten Warholm won for Male and triple jumper Yulimar Rojas was named as female.

The President’s Award went to Usain Bolt, 31, who is widely considered one of the greatest sprinters of all-time. The Jamaican retired this season after taking 100m bronze at the World Championships in London to end his career as one of the most recognised athletes in the world.

Namibian coach Anna Botha won the Coaching Achievement award and Cherry Alexander picked up the Women In Athletics award, which recognises outstanding achievements and contributions made to develop, encourage and strengthen the participation of women and girls at all levels of the sport.

Paul Sanwell’s image of Australia’s Sally Pearson in the semi-finals of the 100m hurdles at the IAAF World Championships London 2017 earned him the Athletics Photograph Of The Year title.

The AS Monaco Basketball team dominated their Spanish opponent from Unicaja Malaga on Wednesday night with a crushing 90 to 71 victory.

Local News Cassandra Tanti - June 18, 2019
HSH Princess Charlene has celebrated Water Safety Day with local school students and a host of athletes, raising awareness about how to stay safe on the water.