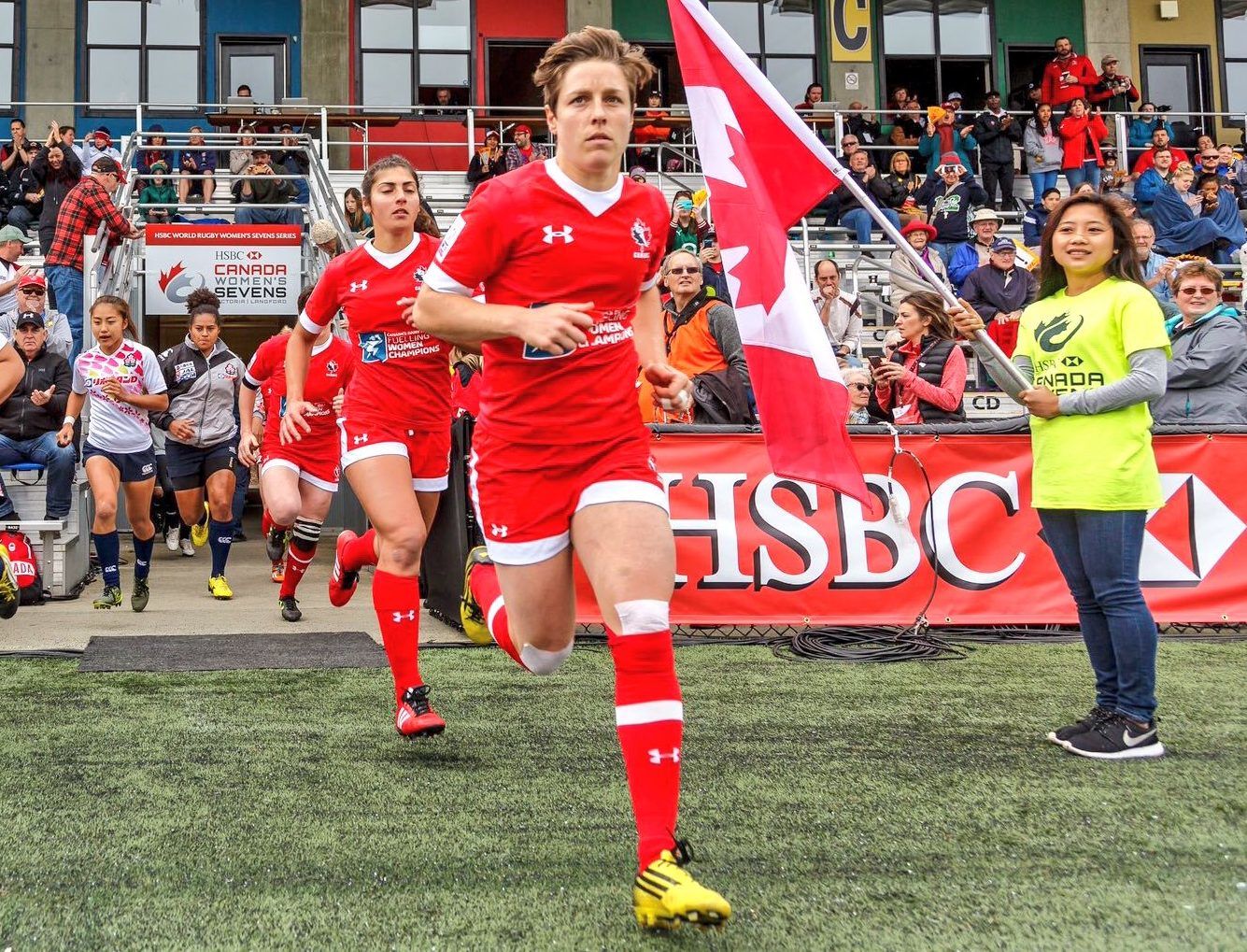 Both shortlists include the top scorers on the Men’s and Women’s world circuit, three players who finished the previous season with one medal, six Dream Team members and one Olympic Gold Medallist.

“These outstanding athletes have been central to the success of this story; they have inspired new generations of fans and players through their talents and athleticism. They are all great ambassadors for our sport and will continue to play an important role in the success of 7 in the years to come.”

The nominees for the World Rugby Women’s Sevens Player of the Year 2017 are Michaela Blyde (New Zealand), Ghislaine Landry (Canada) and Ruby Tui (New Zealand). In the category of World Rugby Men’s Sevens Player of the Year 2017, the competition is between Perry Baker (USA), Rosko Specman (South Africa) and Jerry Tuwai (Fiji). The two shortlists were selected by a panel of participating team managers, match officials and commentators of the HSBC World Rugby Sevens Series 2016-17 men and women.

RELATED A union for Monaco rugby at A’trego

After a few dismal showings, Charles Leclerc clawed his way to a sixth place finish at the Russian Grand Prix, but the race was not without controversy.

AS Monaco showed they have the right stuff when, despite some difficult moments, they held off Strasbourg for a 3-2 win at home on Sunday.

Fun on the sea at the YCM

Local News Cassandra Tanti - June 6, 2019
This June, Port Hercule will once again celebrate Fête de la Mer with a host of free water activities and entertainment for the whole family.