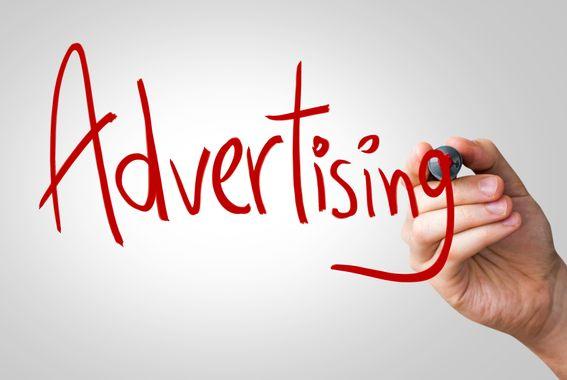 Advertising space on Monaco’s new digital bus shelters will soon go to the highest bidder. Media giant Clear Channel is using the inventive approach of auctions to sell ad space in an effort to keep it fair and well-priced for participating local businesses.

On 18th June, potential advertisers will be bidding for space on 67 digital totems scattered around Monaco. Winning bidders in the auction will have their advertisements on display from 14th July through to December 2019.

Pre-registration began 22nd May and is open until 14th June at 6pm through Clear Channel. Bidding companies will then receive a link to choose which shelters they would like to bid on.

The auction is one of several efforts to make Monaco a “Smart City”, improving the efficiency of operations while boosting services to citizens and businesses.