Call for large scale testing among teachers and students

Call for large scale testing among teachers and students 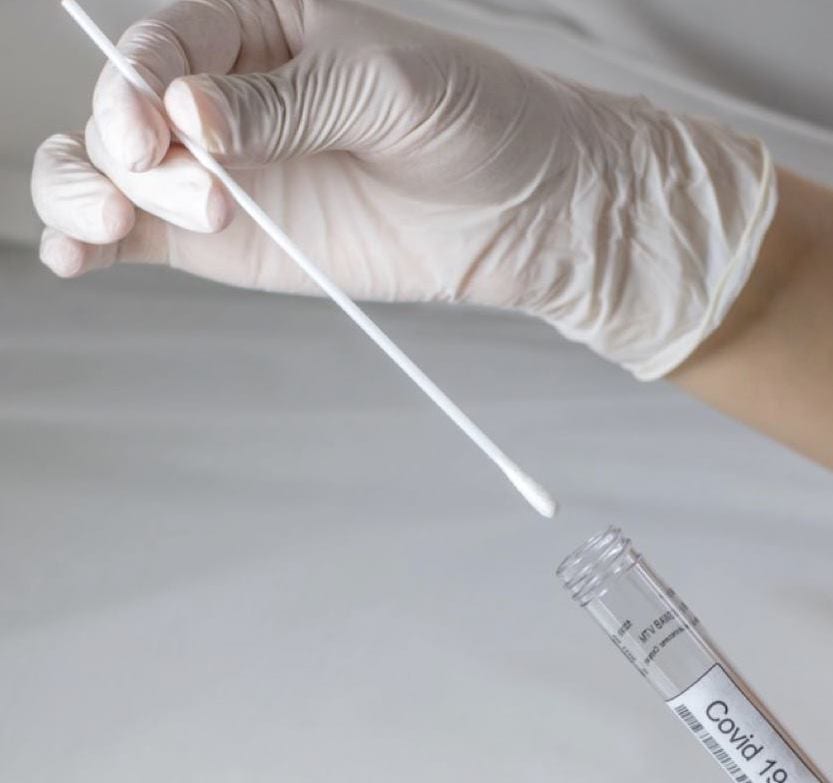 With less than a week before school starts, the National Council is calling on the Government to conduct another mass Covid screening campaign among teaching staff and students.
The National Council issued a statement on Tuesday 1st September, saying “many parents of students as well as the educational community express concern about the conditions for returning to class, which to date are imprecise. It appears necessary that all staff and students should be the subject of a vast screening campaign.”
The council, which serves to “relay the concerns and the legitimate needs of Monegasques and residents”, also addressed the current testing limitations in the Principality, adding: “…health professionals and the population are finding it difficult to access PCR tests in the Principality and obtain results within acceptable deadlines. The National Council regrets that we are not testing enough and obviously with too long delays, both for the sample and for obtaining the result (sometimes more than seven days).”
On Friday 28th August, the government said it was boosting analysis capacity by 300 per week and is awaiting the delivery of a fast testing device in November. “Compared to other European states,” said the government, “Monaco’s sampling capacity relative to its population is more than double that of Belgium, France, Germany or Iceland and four times that of Switzerland or Italy.”
However, it was not enough to allay the concerns of the council, who said on Tuesday: “Government communication and its successive announcements in terms of PCR tests cannot mask the gap with the lack of resources observed in the field today. In addition, relying on comparison statistics with the large neighbouring countries is not satisfactory, especially if one takes into account the urban demographic density and the financial means of the Monegasque State.”
The council also raised concerns that the Covid-19 Joint Monitoring Committee, formed at the end of March, had not met in a month.
“In recent weeks, the health situation in the Principality has deteriorated significantly. Daily figures released by the Government show a sharp increase in the number of positive people and several establishments have been closed for health reasons. This particularly worrying situation comes in the context of an upsurge in cases in the Alpes-Maritimes, now classified as a red zone. However, since 28th July, the Government has no longer convened the Joint Monitoring Committee.”
The council has now requested an emergency meeting of the committee when it also plans to discuss the stimulus and support measures for economic players and employees of the Principality.
“Faced with a deteriorating health situation, the elected representatives of the National Council want our country more than ever to serve as a model. They consider that this is not yet the case, neither for access to PCR tests, nor in anticipation of measures to be implemented for the return to work and school.”