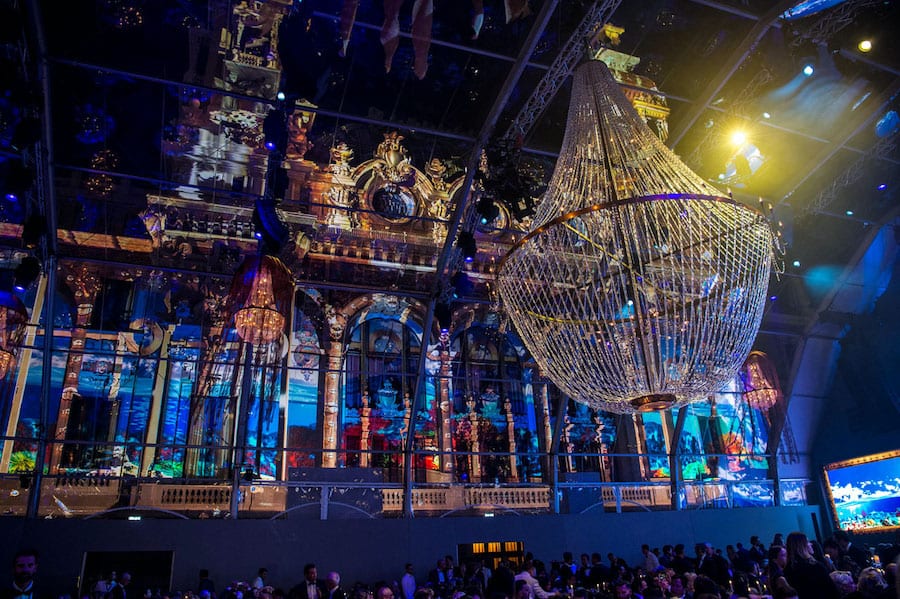 Singing legend Sting will be honoured at this week’s Monte-Carlo Gala for Planetary Health, as Prince Albert rolls out the red carpet to raise money for his Foundation’s conservation efforts.
For the fourth year in a row, the exclusive gala will bring together global philanthropists, policy makers, business leaders, scientists and celebrities on the terrace of the Opéra de Monte-Carlo.
Organised by the Prince Albert II of Monaco Foundation, this year’s event will be held under the theme ‘The Ocean, Earth and Humanity’ and take place on Thursday 24th September.
17-time Grammy award winner Sting will be honoured by the Prince for his deep commitment to the preservation of the planet and indigenous communities. He will follow in the footsteps of previous honourees Leonardo Di Caprio, Orlando Bloom and Robert Redford.
Academy award winning actress Dame Helen Mirren, actor Andy Garcia and actress Kate Beckinsale will serve as Masters of Ceremony.
Guest list aside, one of the highlights of the Monte-Carlo Gala for Planetary Health is the jaw-dropping auction, which features many lots donated by Prince Albert himself. Last year his customised DaVinci Hyper electric supercar and personal electric powerboat were among the items that went under the hammer of Simon de Pury.
Traditionally, all proceeds go towards the Foundation’s priority projects including those mitigating the impact of climate change on the ocean. But in this unprecedented year, the Foundation will also be supporting the Monaco Red Cross in their activities on the ground to fight the global Covid-19 pandemic.
The Foundation says that strict health measures will be applied throughout the evening.