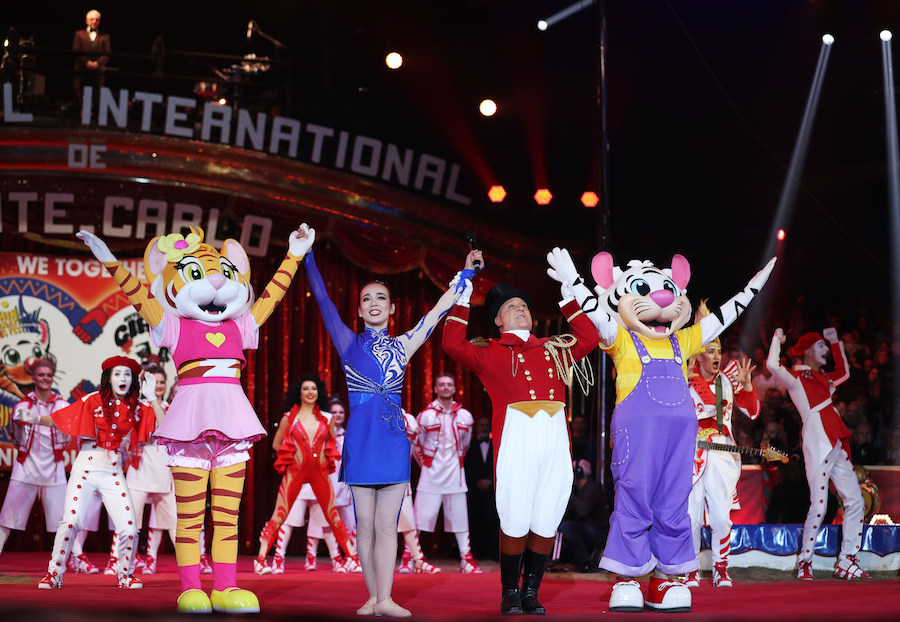 
Princess Stéphanie of Monaco, president of the Monte-Carlo International Circus Festival, said that the efforts made by Chimelong Group to promote the development of circus culture are evident and that the cooperation between the two sides will be inevitable and long-lasting. “Audiences in Monaco and Europe are learning about Chinese culture through the circus, which serves as a bridge for cross-cultural communication,” said Princess Stéphanie.
Read also:
China-Monaco circus festivals form new bond