Coronavirus latest and how will it end?

Coronavirus latest and how will it end? 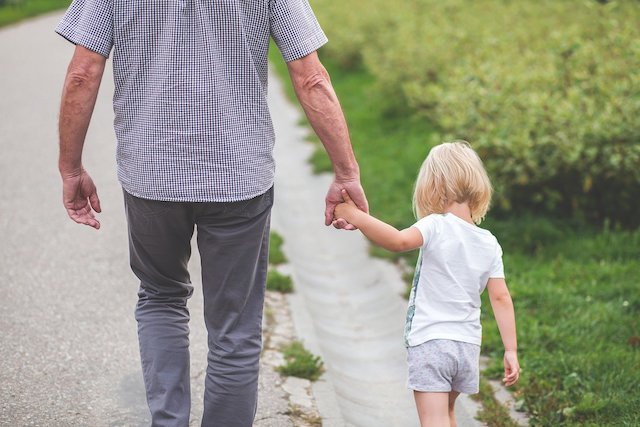 There are now seven positive cases of the coronavirus in the region, while only one remains in a serious condition. As Prince Albert calls his ministers together for an update on the situation, we take a look at how the outbreak is likely to end.
Among the patients in the Nice University Hospital is an Italian pensioner who is in intensive care. 16 tests are still awaiting results and six tests Monday morning proved negative for the Covid-19.
In Monaco, a 23-year-old male tested positive for the virus, prompting authorities to identify a chain of possible infection. The bar Slammers, a Monaco institution, has since put up a sign informing patrons that the patient watched a rugby game at the venue on Sunday 23rd February and anyone showing signs of infection should follow the necessary protocol. 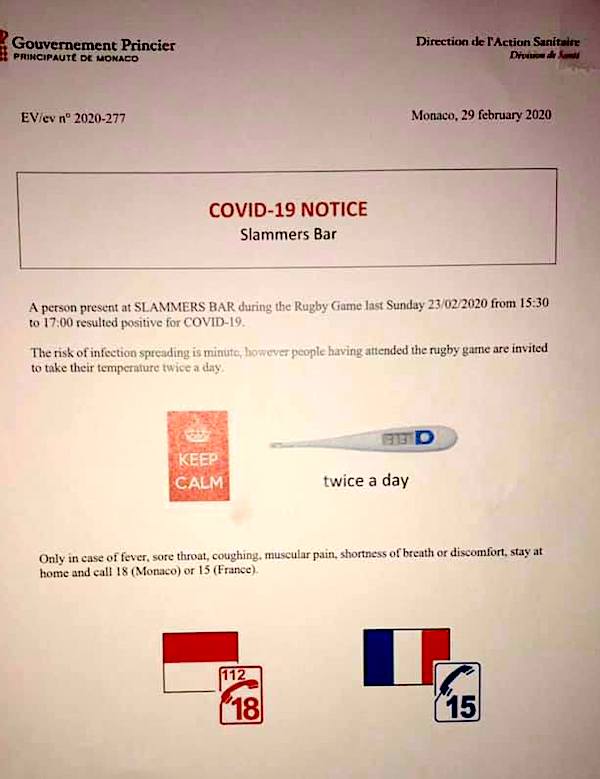 On Monday evening, HSH Prince Albert organised a working meeting at the Palace to provide a full update on the Covid-19 situation in Monaco. Later, Minister of State Serge Telle held a press briefing, announcing that an additional three health professionals have joined the team at the department of health to answer questions on the coronavirus hotline. “They received 175 calls alone today,” revealed Mr Telle, “an increase in number which is normal given the return (of people) from holidays, especially from risk areas, and the doubts that this generates.”
Regarding employees returning from risk areas, he said that 236 requests for absence had been validated in the private sector, 62 in the public sector, and two among the self-employed.
Meanwhile, the education department noted 20% absenteeism among 5,600 students, including 192 cases involving self-quarantine after returning from a risk zone, and 5% among the 858 teachers. In crèches, nine children were absent for the same reasons.
Minister of Finance and the Economy Jean Castellini confirmed that the government will continue to assess events on a case by case basis, “without recommending the postponement or cancellation of professional events.”

As the second wave of coronavirus hit the region, authorities called for calm. National Council President Stéphane Valeri released a statement on Friday, reading in part:
“I understand these fears, which are natural, but it is a question of putting them in perspective with a concrete health reality. In fact, according to most doctors, this virus poses no greater risk than that of major seasonal influenza epidemics.
Mr Valeri urged people in Monaco to “show common sense and responsibility”, adding: “In my opinion, everyone should avoid the anxiety-provoking media and fake news, which could only panic the population and trigger irrational behaviour.” Exaggerated and unnecessary measures, he says, could “disproportionately harm the social life and economic functioning of the Principality. Let’s apply the preventive advice given to us. Let’s not give in to this psychosis and let’s all keep a sense of moderation and reason.” 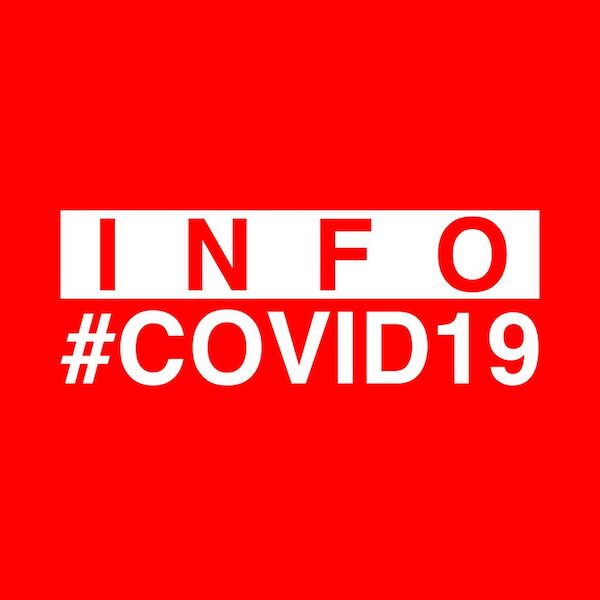 What’s the situation in Monaco?

At this stage, only one sample from tests taken in Monaco was found to be positive of Covid-19. While the health department, fire brigade and medical teams at the CHPG are on constant alert, the government has recommended that Dr. Eric Voiglio from the Department of Sanitary Action be contacted at 98 98 48 50 or 06 78 63 85 68 for any questions about the coronavirus.

The government decided that all schools in the Principality would open normally from Monday morning. However, preventive measures will be applied to minimise the spread of the coronavirus.
Minister of State Serge Telle visited the Condamine school and the Health Action Department Monday morning to show his support of teaching staff and commend the work of government staff.


“It’s a new school year like the others,” Mr Telle said. “My presence is not a manifestation of a particular concern, my presence is to say that we continue to pay attention.”
Parents returning from risk areas are asked not to put children in school or crèche for 14 days from the date of return. The government has updated the list of at-risk regions to include: China, Hong Kong, Macao, Taiwan, Singapore, South Korea, Thailand, Japan, Malaysia, Iran, Bahrain and Vietnam. In Europe, the regions include Italy (Lombardy, Veneto and Emilia-Romagna) and France (Oise).
Meanwhile, hydroalcoholic solutions will be made available to schools and nurseries.

Self-quarantine is being recommended for people returning from risk areas, therefore it is up to individuals to contact the necessary medical inspectors:

After speaking with the patient, doctors will issue a certificate justifying absence from work, triggering immediate social security payments to cover loss of income. The same principal applies for the self-employed in Monaco.
In general, the Princely Government recommends temporary telework.

The government has ordered that a basketball match between AS Monaco and Unics Kazan on Wednesday 4th March be postponed or played behind closed doors.
But Monegasque authorities are not recommending, at this stage, cancellations or postponements of other events. It does ask that a number of precautions be taken, however:

The government says these measures are subject to change depending on the evolution of the health situation.

When will it end?

If containment efforts fail and this indeed becomes a pandemic, there are two ways that it could end, according to the experts. Either enough people will develop immunity — through infection or vaccination — that the virus will stop transmitting and is eliminated, or the virus will continue to circulate and establish itself as a common respiratory virus.
If SARS-CoV-2 is like common strains of the flu (or like other coronaviruses that cause the common cold), there’s also a chance that the number of infections may die down as the weather warms up.
Even if we manage to quench this virus, it might turn into a seasonal disease, making a comeback every year like other seasonal diseases such as the flu or colds. In that case, it could have less of an impact during subsequent circulations because more people will have built up immunity. Although it is still unclear if humans can become reinfected with this virus.

A woman in her 80s has reportedly become the third person in France to die of coronavirus. The woman is believed to be from Crépy-en-Valois, the same town as the second victim, a 60-year-old teacher, who died on 26th February. The first victim of the virus in France was an elderly tourist from China who died on 14th February.
France’s Ministry of Health said on Monday that 116 patients are being treated in hospital for the illness.
Read more:
Monaco man tests positive for coronavirus